Complete immersion has always been a unique and well-loved feature of the MCB Tour Championship and its host Constance Belle Mare Plage.

In the first round of the 2022 tournament, however, the immersion came during the action rather than before or after it – and via torrential rain rather than the crystal blue water of the Indian Ocean.
The early starters reached the back nine but, after a second disruption, referees called a halt to play with Roger Chapman, Miguel Angel Martin, Emanuele Canonica and Rafael Gomez tied for the lead on 2-under-par. Chapman, who has never finished outside the top 20 in ten previous visits to the course, has been in a rich vein of form all week.
“I made six birdies in a row during the Celebrity Grand Final and it really should have been 10,” he said. “I even started my following round with another birdie which would have been 11. It was one of the hottest spells of my entire career.” 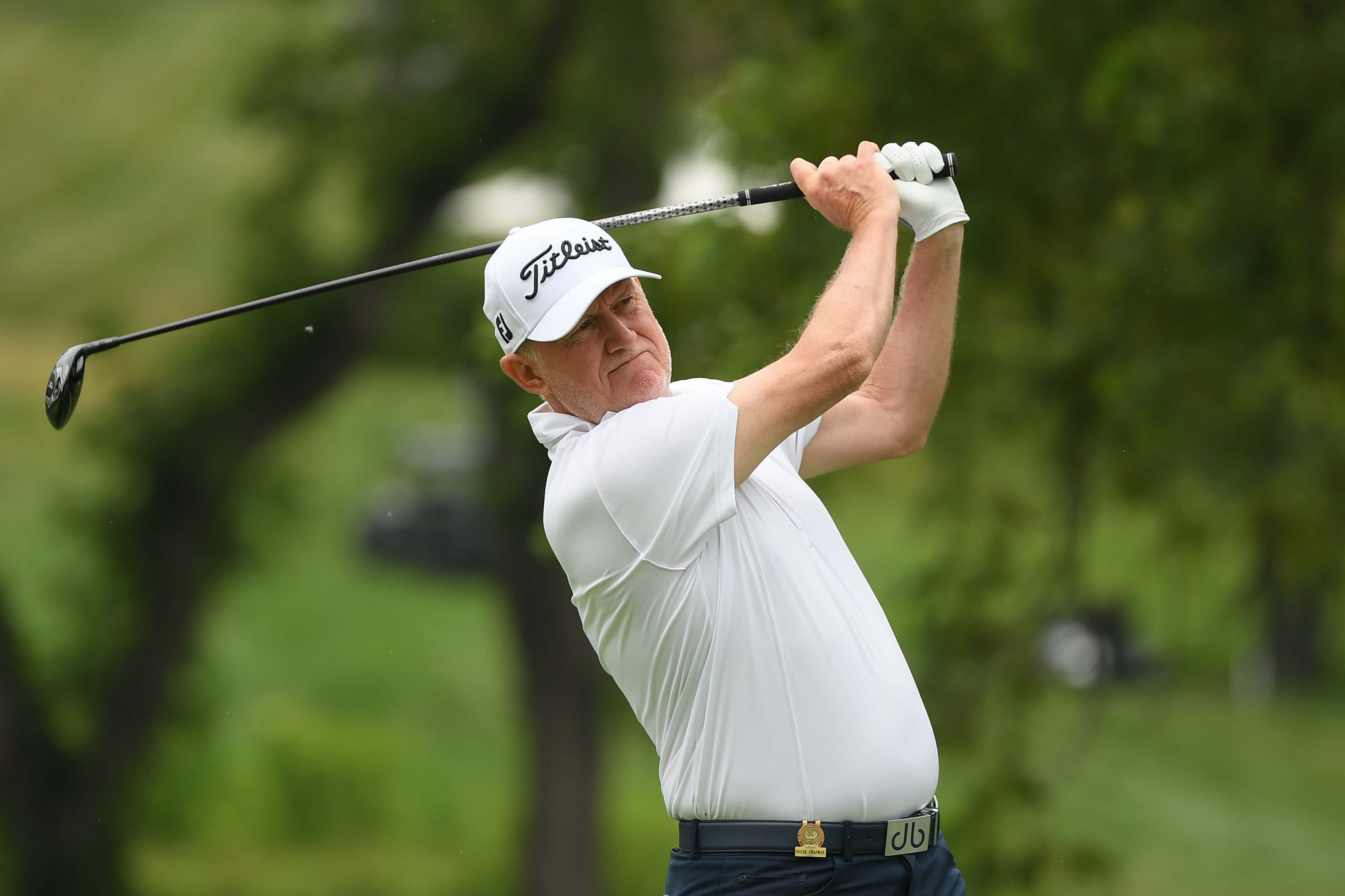 Ironically, he actually didn’t make a birdie in his nine holes on Friday. Instead, he tallied an eagle-3 and eight pars before the hooter called a halt to play.
“I love this place, I’ve been coming here for 25 years, and I’ve never seen rain like it,” he laughed. “It was biblical.”

This year’s tournament is the first to feature the Legends Tour’s alliance format and among the rookies in the field was Instagrammer and golfer Mia Baker who adroitly used the conditions to her advantage after suffering a few first tee nerves.
“I think the change in the weather released the pressure,” she explained. “I thought, whatever happens happens, and I definitely found acceptance because of the rain. My main goal was to be relaxed and my golf was better than expected.” 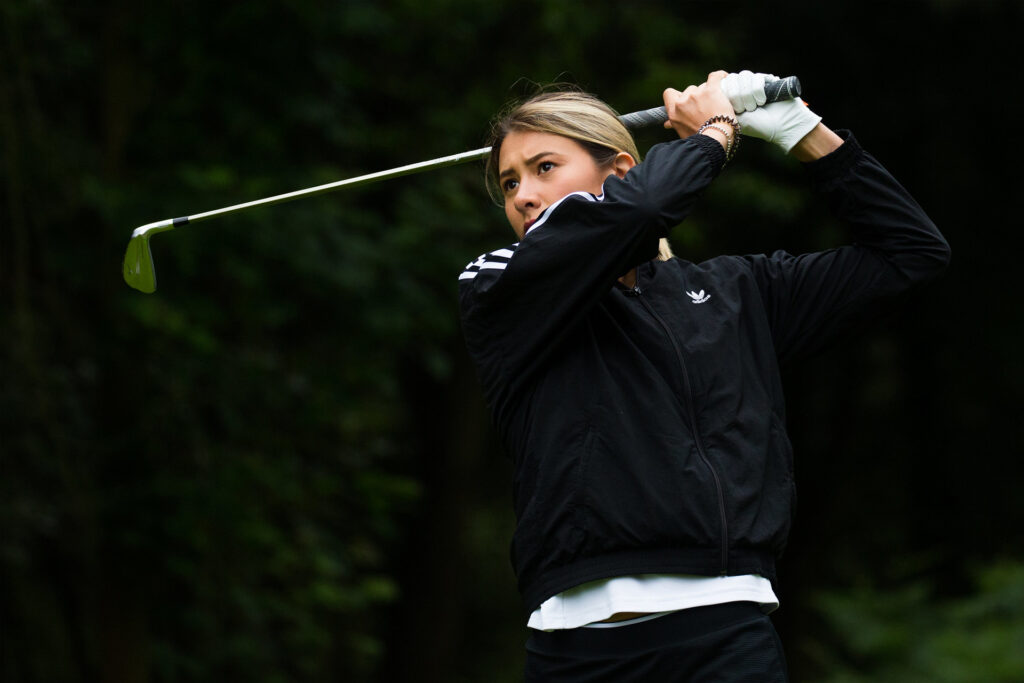 In point of fact her first hole was more or less perfect: drive to the middle of the fairway, approach just short of the green, pitch to close range, and an assured putt for par.
“She’s a good player,” said playing partner Peter Wilson. “She’s got a good swing and a good temperament. With a bit more tuition she can be very good.”

She explained that the golfing facilities at Belle Mare Plage have aided her progress this week.
“The courses are super nice,” she said. “They can be played long, but they are also very manageable for newer golfers like myself. And it’s a super relaxed environment which really helps. That’s so important for new golfers and being able to play in the sun helps, too. I’ve loved it.”
Action in the first round resumes at 8 am on Saturday morning.

Thomas Levet is all set for his hat-trick quest in the rescheduled 2021 Legends Tour finale here in Mauritius.