It was all fun and games ahead of the action at the first Celebrity Grand Final, the curtain-raiser for the MCB Tour Championship week on Constance Belle Mare Plage’s Legends Course.

A relaxing morning for some, but not for singer Keith Duffy who was oblivious to the morning entertainment and pumping iron in the hotel gym. 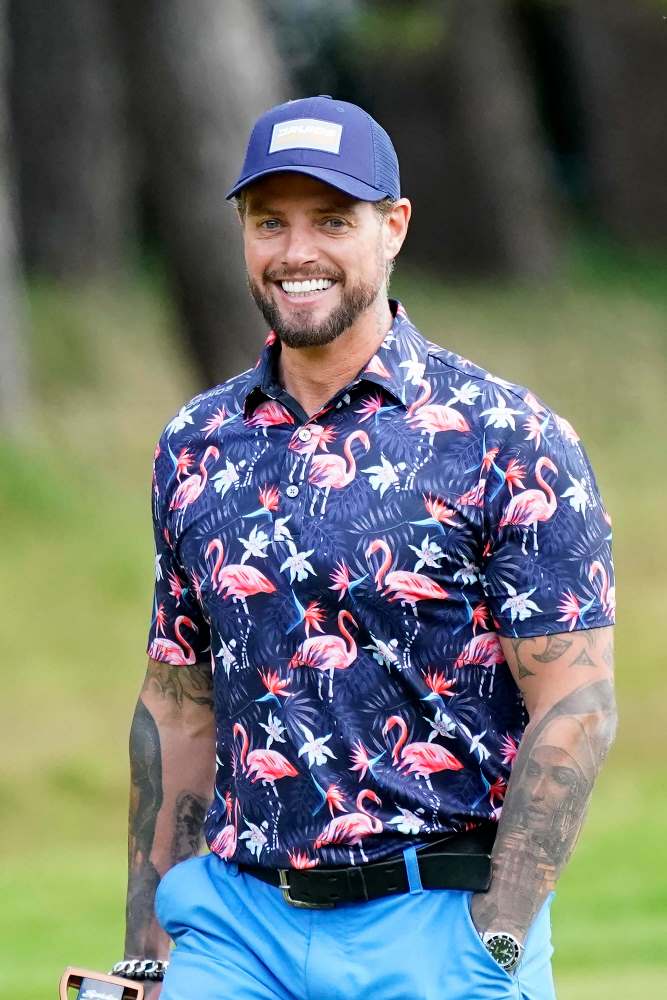 “I got my timings wrong,” he explained later. “I’d just left the gym when I got a call asking where I was. I rushed to the course and had a can of Red Bull, which I probably shouldn’t have done because I got the jitters. I promptly knocked my first shot clean off the golf course.”

A shaky start for the Irishman and yet he recovered to claim the trophy, aided by his professional partner Clark Dennis, the 2018 MCB Tour Championship winner.

“It took me a while to calm down,” Duffy said. “I got to the fifth hole, which had double points, and Clark told me to change club. Thanks to him I knocked my shot to four feet and holed the putt.
I rode the wave from there. I’m lucky. I hit my third shot on 18 into the water and then made a great up and down, which ultimately won me the title.”

He finished his round on a total of 35 points, one point clear of former Liverpool striker Robbie Fowler.

“I’m absolutely delighted,” Duffy said. “I don’t really know what to do. I’m like a duck on the pond. I look calm but underneath I’m going like the clappers.
It’s been an amazing event. The opportunity to play with my heroes on such a wonderful course has been overwhelming."

“Everyone is here to support a charity they are passionate about and I definitely am. I have a beautiful daughter who has autism and I’m very proud of her. She’s now 22 and last night she had her first concert in Dublin.
“I would love it if everyone in the world knew just a little more about autism and so it’s great that my charity, AsIAm (Ireland’s National Autism Charity), will receive the first prize of £27,500 and so much publicity because I’m going to put this across all my social media!”

With that, Scottish sporting legends Gavin Hastings and Gordon Strachan sprayed Duffy with champagne and he raised the trophy to the skies. 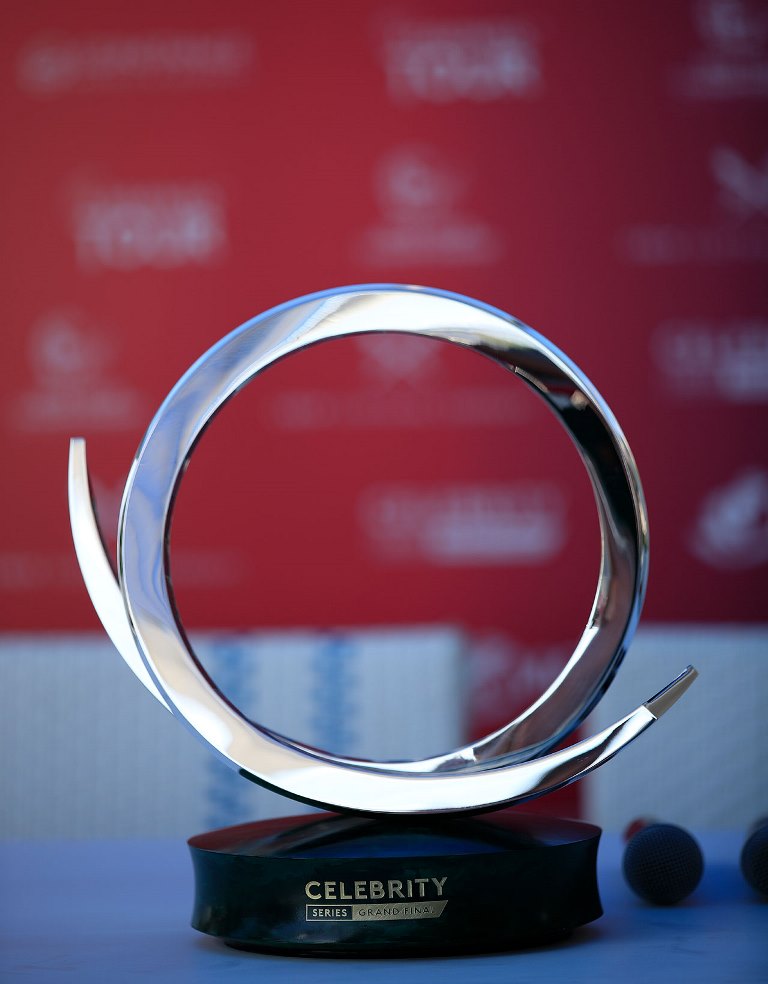