Thomas Levet is making his debut in this week’s MCB Tour Championship but the Frenchman has his eye on a third win of the 2021 Legends Tour season.

“I had a crazy couple of months in August and September,” he said ahead of Friday’s first round.
“I finished second at the Staysure Seniors PGA Championship, first in the Legends Open de France and then first again in Scottish Senior Open.

Winning back-to-back was the key moment for me and it sums up the season. I played really solid golf from the start after practising a lot on some very tough courses in Florida where I live.”
He heads into the delayed final tournament of the season ranked second in the Order of Merit and is hoping to chase down the current leader Stephen Dodd.
He argues that Dodd deserves to be the player of the year regardless of this week’s result, owing to the Welshman’s major championship triumph in the Senior British Open, but he’s excited about where he’s ending the campaign.

“Mauritius is always a nice place to be,” he said. “It is one of the best islands to play golf. The golf courses around here are really good. If you want a good round of golf in a very good destination with nice sand and water, and you like scuba diving, come to Mauritius!”

As the professionals prepare for the first round, Dan Walker, a contestant in the Celebrity Grand Final earlier in the week was saying his farewells to the resort before flying home.
“It's been an amazing week,” he said. “The welcome has been fantastic and the resort is perfect for this kind of event. It's also been so lovely to meet the locals and to see how proud they are of the tournament and having people back on the island. A really great week.” 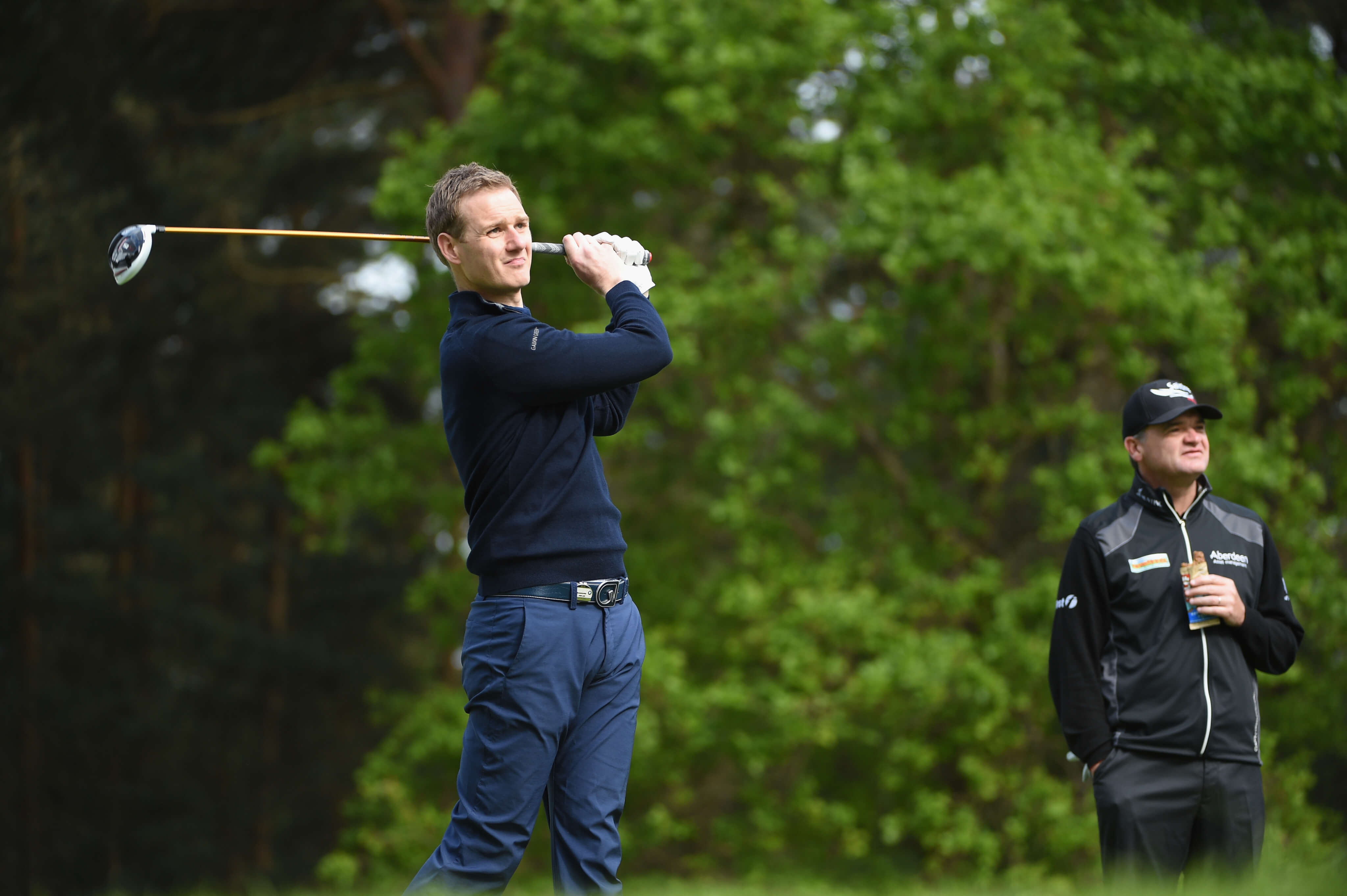 Before departing he left a message on the Grand Final poster outside the clubhouse which read: “Thank you so much. Lovely course! Lovely venue! Lovely people!”

His fellow celebrities have added their own comments. Georgie Bingham wrote: “I've had a blast!” and Gordon Strachan added: “Can't wait to come back.”