No round of golf is ever just 18 holes.
Without a visit to the fabled 19th hole (otherwise known as the clubhouse bar), the golfing day is never quite complete: there has been a beginning and a middle, but no real end until the action has been relived, analysed and laughed about.

So it is with every season of the Legends Tour.
The players travel around the world, testing themselves on the finest courses, but without a finale in the Indian Ocean the year always feels incomplete.
So excitement is high that this December, for the first time since 2019, the circuit will return to Seychelles and Mauritius for a fortnight of golfing paradise in the MCB Tour Championship.

The Legends Course at Constance Belle Mare Plage will again host the final action of the year (the MCB Tour Championship – Mauritius) and it has proved itself to be a popular and fitting stage for not only the tournament but also the announcement of the winner of the John Jacobs Trophy, awarded to the leading player of the season.

The layout, originally designed by the South African Hugh Baiocchi and recently renovated to widespread acclaim, provides a superb and varied examination of the stars of senior golf. 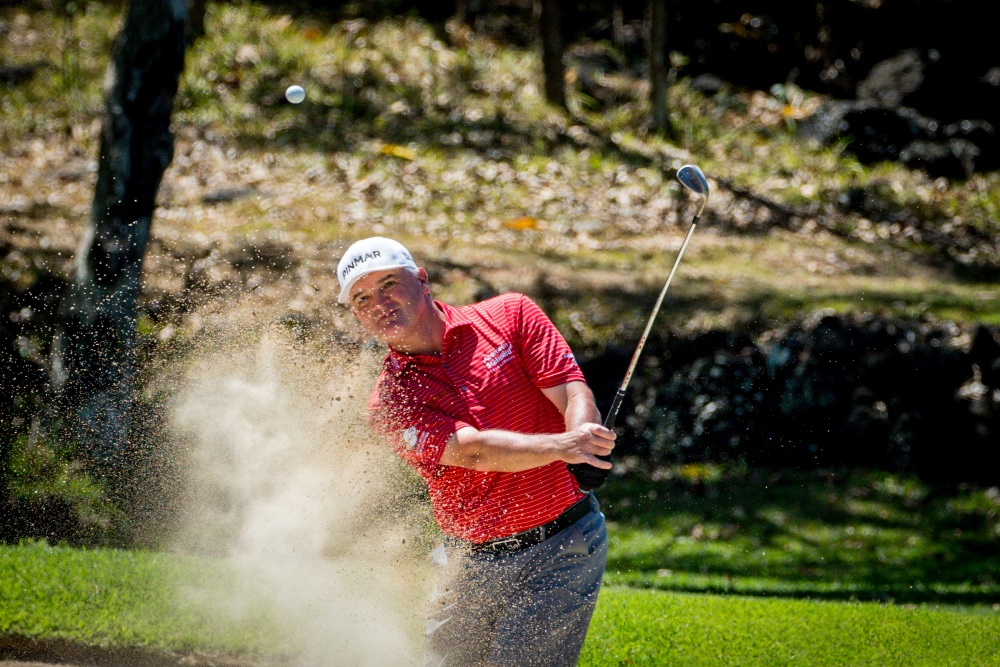 Because while some holes call for control and precision – protected by tight, tree-lined fairways and water hazards – other holes demand an attacking approach. The par-5 18th is a perfect example. An aggressive drive opens up the possibility of an eagle-3 but is vulnerable to the threat of finding water.

A cautious approach is no less fraught with danger because it introduces the threat of the lake or the pond gobbling up any errant approach shot to the green.
It’s a hole that has been conquered by winners of past MCB Tour Championships, among them some of the biggest names in the sport including 10-time PGA Tour winner David Frost, 1996 Open champion Tom Lehman and Ryder Cup star Colin Montgomerie.

The last man to taste success on the track was Sweden’s Jarmo Sandelin, himself a Ryder Cup performer and winner across the globe, who carded a sensational final round of 65 three years ago to turn a four-shot pre-final round deficit into a three-shot triumph. He will return to defend his title this December up against a field that will be packed with returning heroes and course debutants keen to experience Indian Ocean golf for the first time.

South Africa’s James Kingston is in the former category and he was devastated to miss out on lifting a trophy last time he competed in this part of the world, finishing runner-up in both Seychelles and Mauritius, but he has become a winner since then, most recently this summer.
He will be among the favourites in the field alongside his fellow 2022 winners, and veterans of the Legends Course, Philip Price and Paul Lawrie. 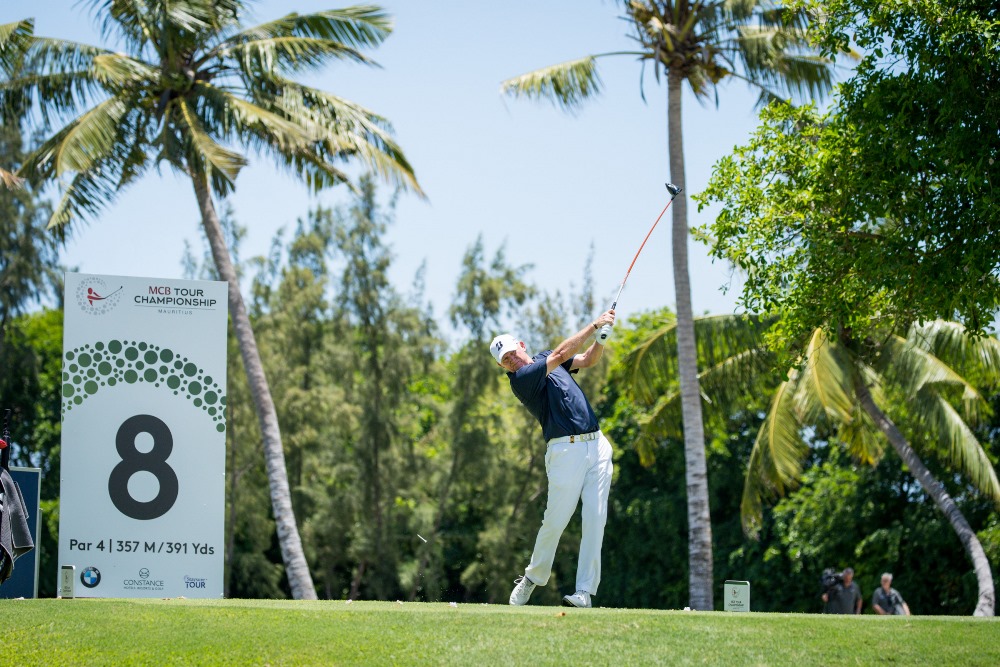 Two 2022 rookies will also be gunning for the win. Australia’s Richard Green claimed victory in two of his first five starts at this level and Brazil’s Adilson Da Silva made his winning breakthrough in late summer. Both have games well-suited to the course.