Jarmo Sandelin’s final round back-nine birdie-blitz saw him burst through the field and win the 2019 MCB Tour Championship – Mauritius.
On Legends Golf Course at Constance Belle Mare Plage; Sanderlin’s maiden win on the Staysure Tour and a first title for the Swede anywhere in the world since 2001.

The 52-year-old was always going to be a Sunday danger having claimed top-ten finishes in both 2017 and 2018. Moreover, two years ago he raced through the field on Sunday with a course record 62.

On this Sunday he carded a 7-under-par 65, but crucially he began the day closer to the lead and was able to set a clubhouse target of 12-under 204 that the pre-round leaders and contenders were unable to match – he eventually won by three strokes from South Africa’s James Kingston, whose consistency over the last three weeks (he finished seventh in Madagascar and second in Seychelles) saw him claim the Indian Ocean Swing trophy. 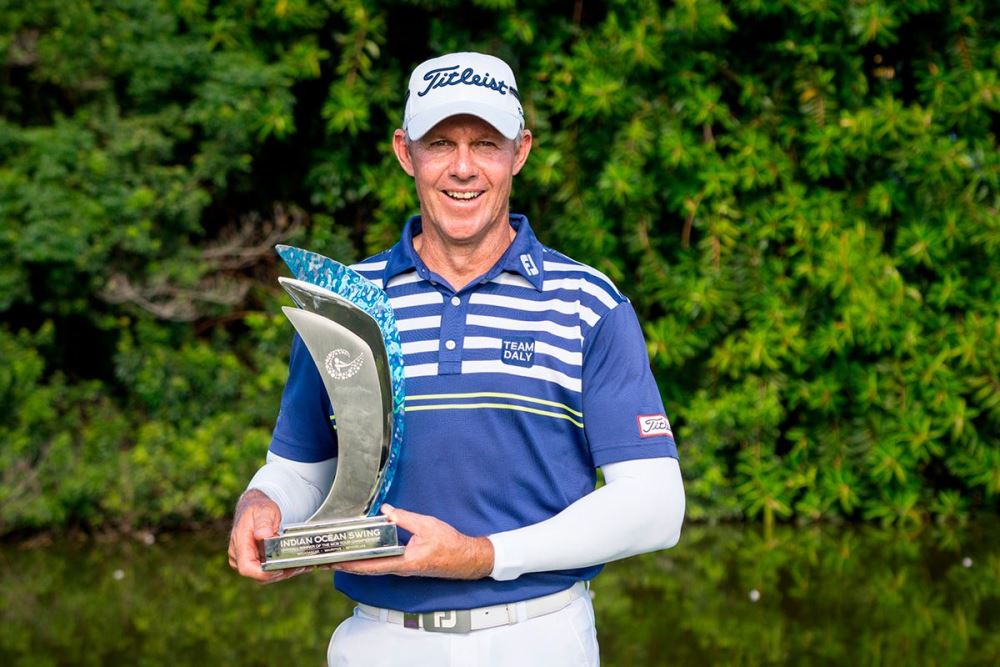 Defending champion Clark Dennis finished in a three-way tie for third with Jean-Francois Remesy of France, who had shared the 36-hole lead with Kingston, and Welshman Phillip Price, who lifted the John Jacobs Trophy for ending the season ranked number one in the Order of Merit.

The 1999 Open champion Paul Lawrie finished tied seventh to win Rookie of the Year.
The real story, however, was the thrilling charge of the flamboyant Sandelin who began the day four shots adrift of Kingston and Remesy. He made four birdies in his first six holes to eat into that lead, but steady play from the leaders and his own double bogey-6 at the ninth appeared to have ruined his chances of the win. 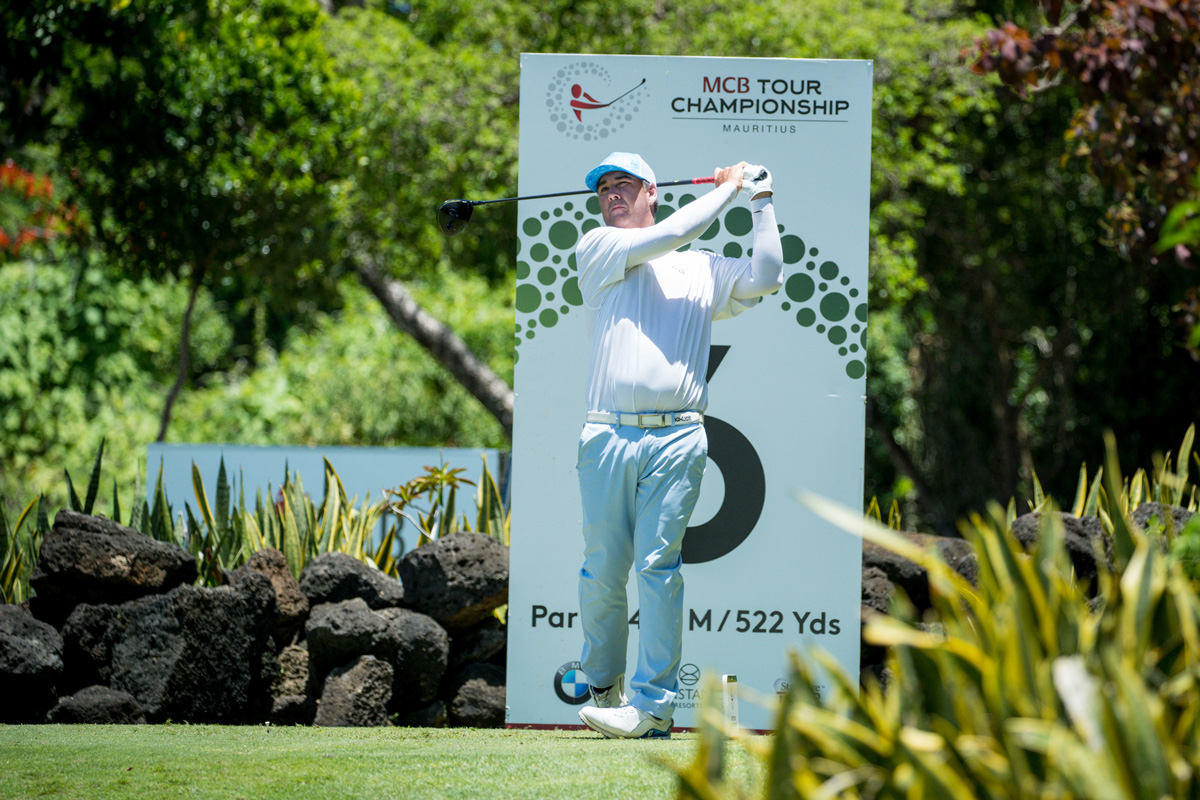 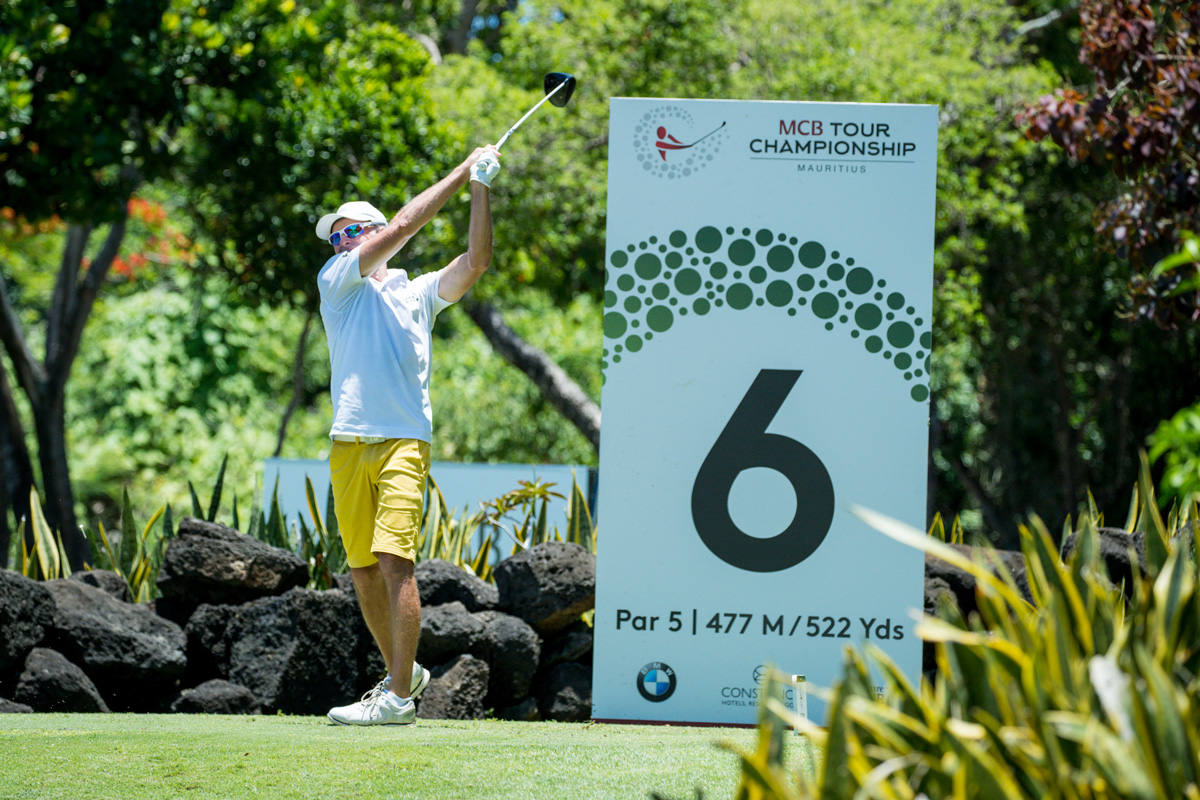 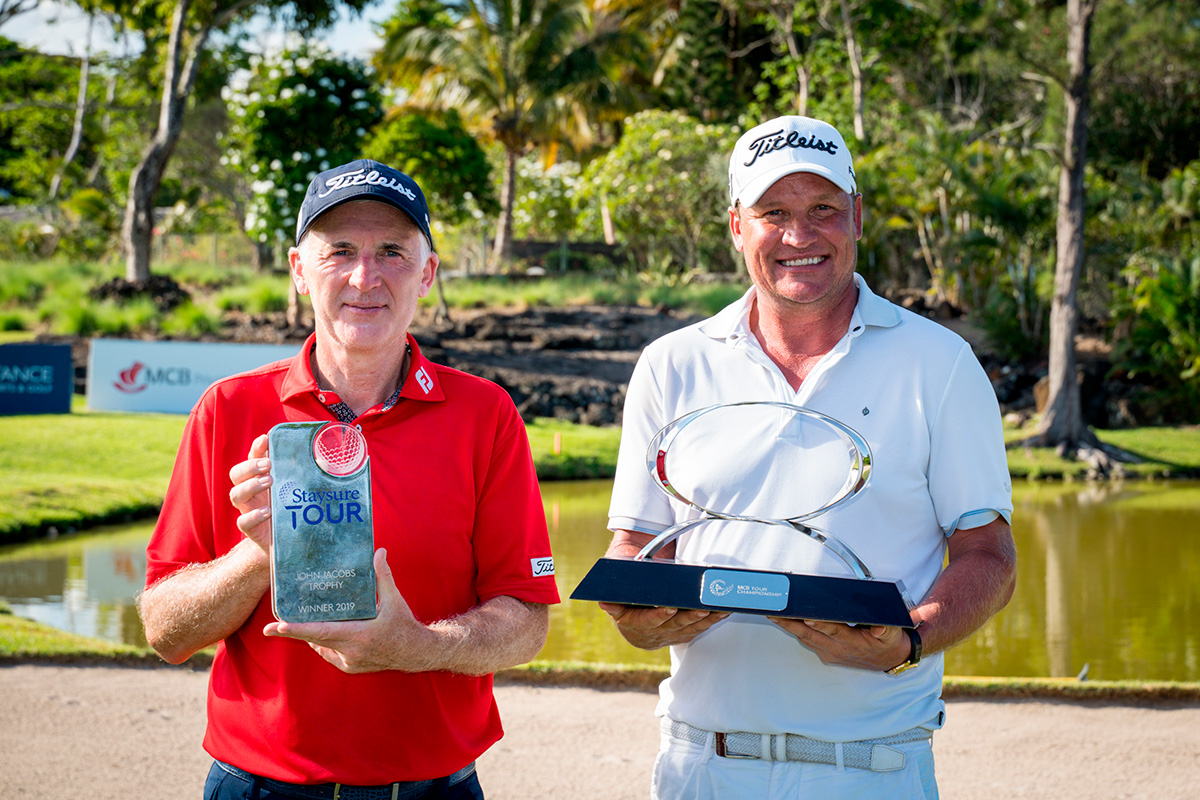 However, he laughed in the face of such notions soon after the turn, collecting five par breakers in a row from the 11th. Suddenly, Kingston and Remesy were under pressure and they cracked, both of them playing the final six holes in 2-over-par.

Sandelin was not immune from the pressure himself, however.
“Those five straight birdies were amazing,” he said afterwards.
“But then I saw on the scoreboard behind the 16th hole that I was leading and straight-away I three-putted the 17th for a bogey.
“My idea before the round was to avoid seeing the scoreboards and to just play my game because I knew that I was playing very well. Then I saw I was leading and lost my cool, but I hit two great shots at the 18th hole to make another birdie which was a big relief.”
“18 years ago I won the BMW Asian Open in Taiwan,” he said with a sigh. “It’s been a long wait with a lot of struggle and a lot of bad shots. It shows you that golf is an amazing sport to play. You can compete at any age because although this is the senior stage it is a very tough competition.”

“Mauritius is a very special place with lovely people and I can’t wait to be back in 2020,” he said.
“We are very fortunate to play a great golf course and enjoy amazing hospitality because Constance hotels are very special.” 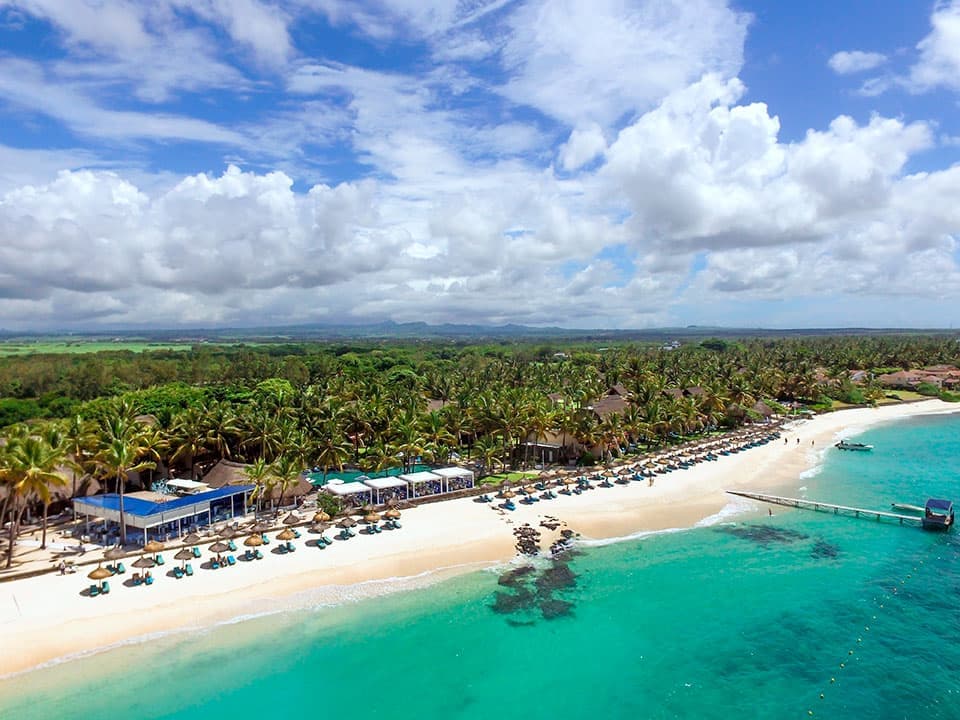 Order of Merit winner Price agreed, adding:
“We owe a lot to our sponsors, both MCB and Staysure, but also a big thank you to Constance because they are the best hotels we stay at all year.” 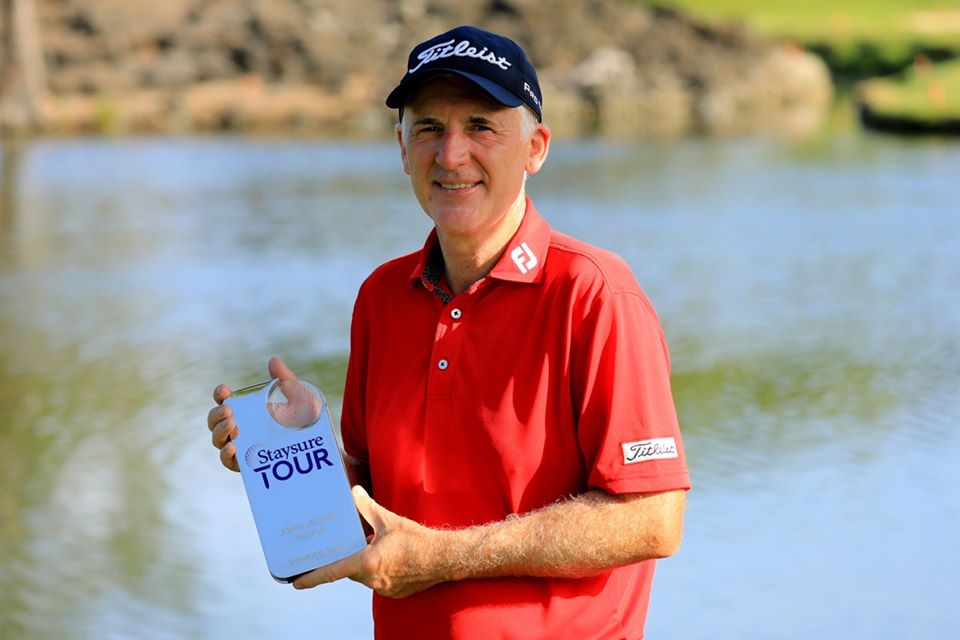