The seventh edition of the MCB Tour Championship was always set to be a thriller. The field was one of the best assembled and the Legend golf course reputed to be in the best condition ever, with changes from previous years elevating the course to one of the best on the island. 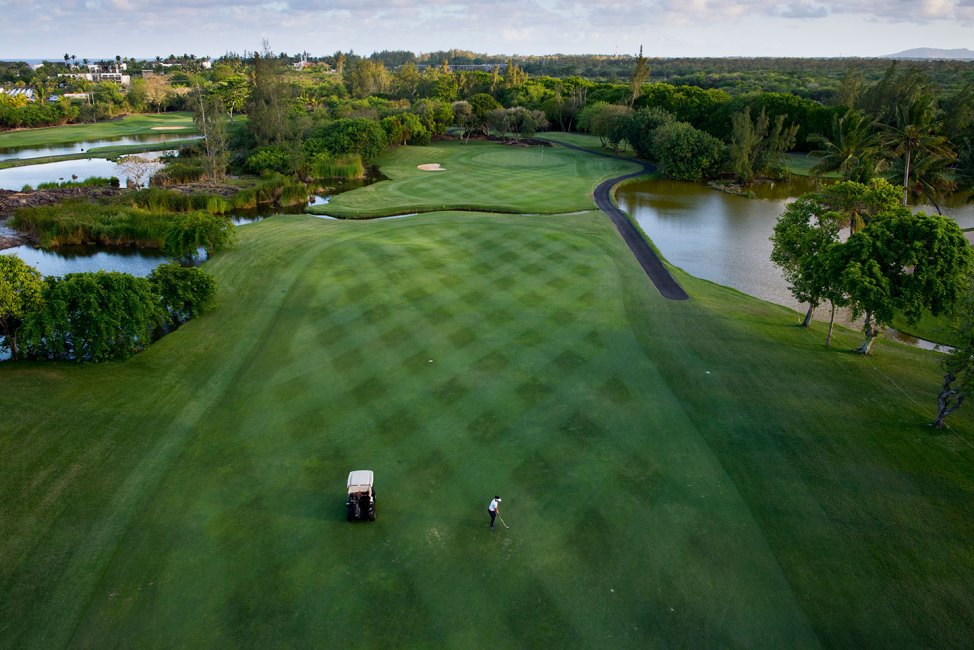 From the first morning, the golf was nothing but scintillating and continued on an excellent trajectory as the tournament progressed. The first day saw players taking advantage of the course in perfect and benign conditions. McNulty and Wiratchat both shot six under par 66 to be one off the lead from Peter Fowler. He shot a bogey-free round which included seven birdies to be one ahead come close to play. 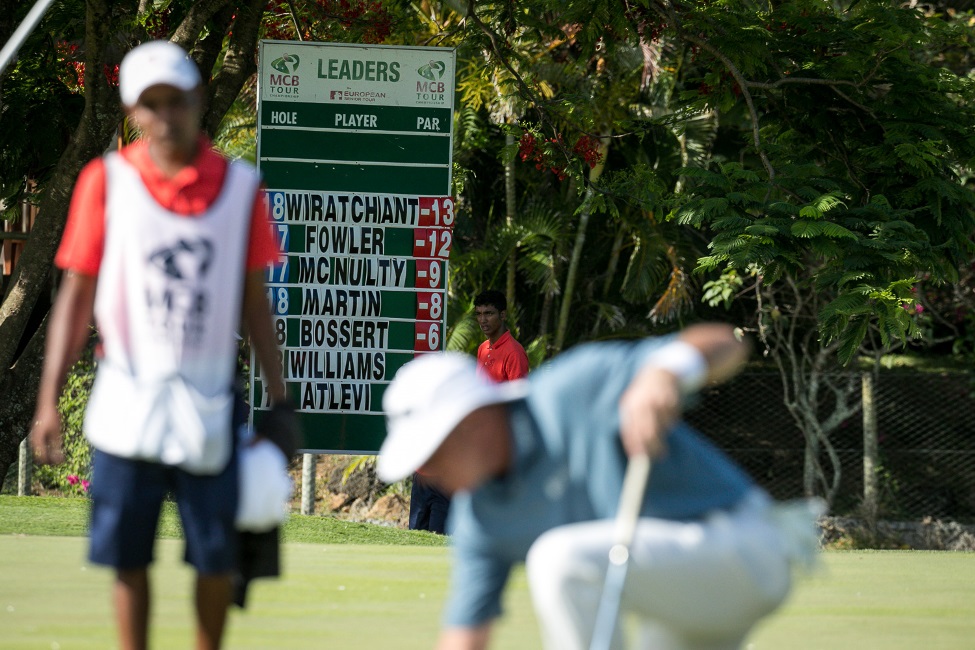 Day two saw much of the same with some players consolidating their position. Broadhurst, Williams and Miguel Angel Martin all shot five under par to progress up the leaderboard, while McNulty’s four under par left him in third solo position. Fowler continued his good form to shoot six under par to tie the top of the leaderboard with Thailand’s Wiratchat sending an ominous message to the rest of the field. Having eight birdies on his card, he shot a seven-under 65 to equal fowler on 13 under. 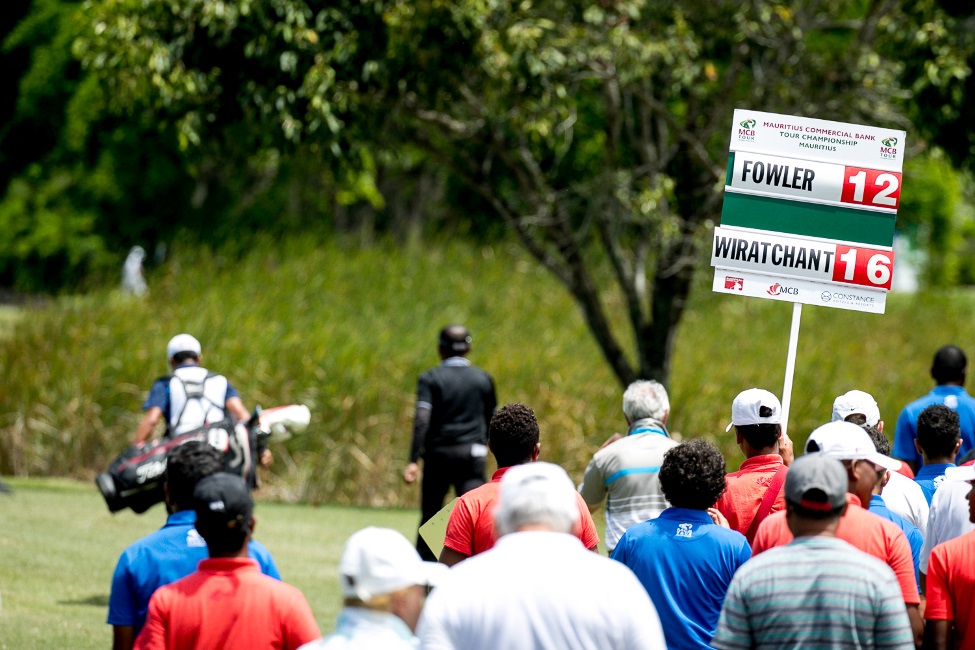 Day three was all about records with Sweden’s Jarmo Sandelin shooting a course record at the Legend course on the European Senior Tour of 62. This was equalled by Wiratchat who simply gave a masterclass and left everyone in his wake.

Arriving at the 18th he had equalled his eight birdies from day two and proceeded to eagle the par five. With this, he equalled the course record 62 and also set a new tournament record of 23 under par. 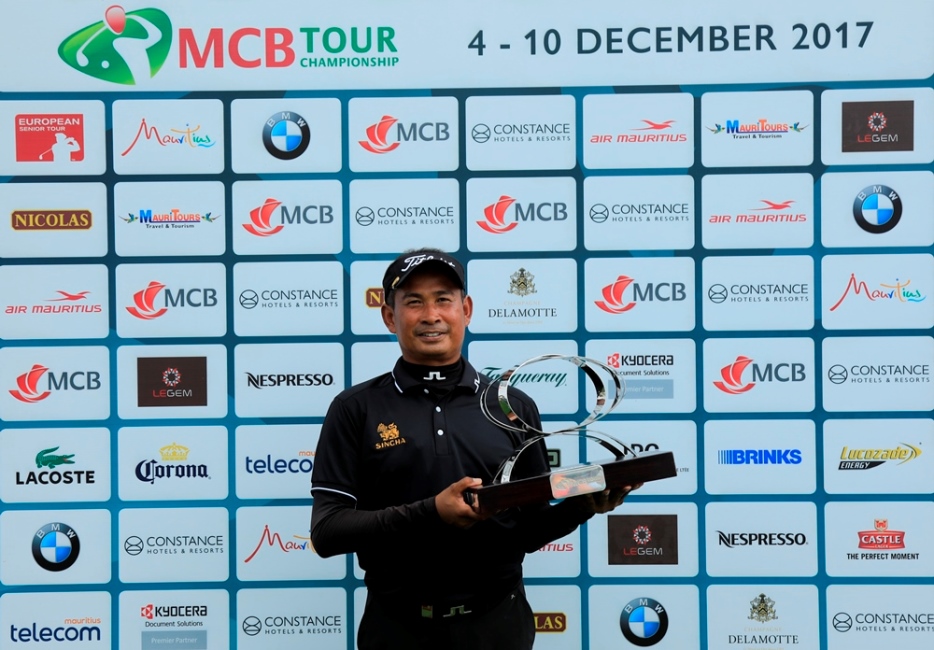 The culmination of the superb week of golf with the Air Mauritius pro-am, Constance Hotels pro-am and MCB pro-am was capped off by some exciting announcements. The much-appreciated title sponsor Mauritius Commercial Bank announced their support of the tournament for another three years. 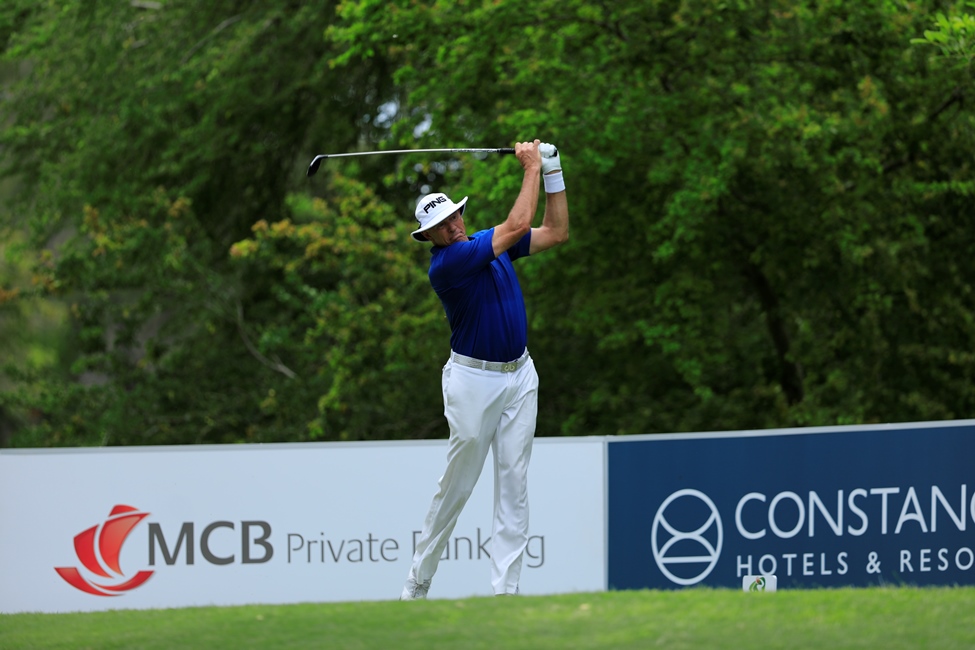 While the European Senior Tournament, now referred to as the Staysure Tour, not only confirmed the return of the tournament for another three years but the naming of a new title sponsor Staysure (U.K’s biggest travel insurance provider) to elevate the tour to new heights.

This capped off the proceeding at Constance Belle Mare Plage to leave no doubt that the tournament will proceed to grow in size and popularity in years to come. 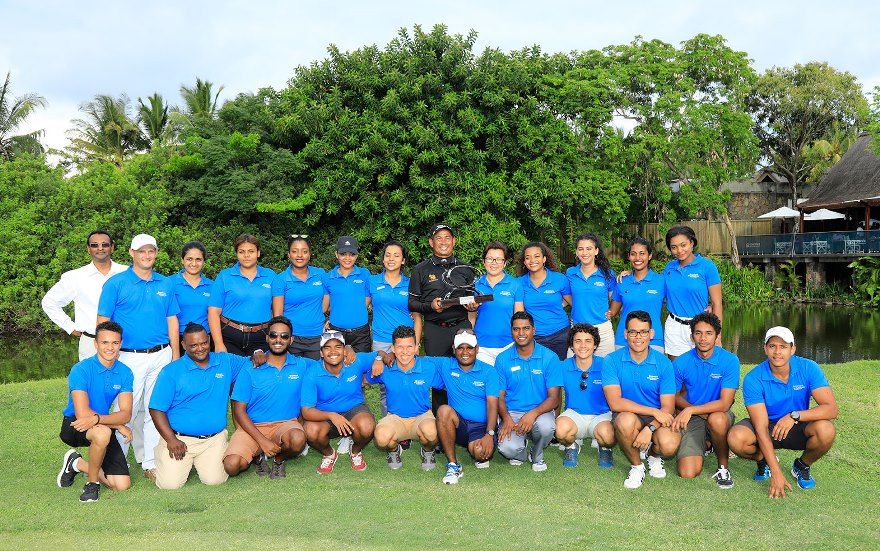