The penultimate day of any tournament is historically called moving day. When the great pretenders fall by the wayside and the cream rises to the top. Day two of the MCB Tour Championship hosted by Constance Belle Mare Plage didn’t disappoint. In near perfect conditions, a number of players threw their proverbial hat into the ring with the hope of taking top honours come close to play on Sunday.

The first of those was Tim Thelen from the U.S.A who started with four consecutive birdies and turned four under for the day. His back nine wasn’t as impressive and he signed for a four under par 68. Broadhurst, Williams and Miguel Angel Martin all shot five under par to progress up the leaderboard, while Mark McNulty consolidated yesterday’s six under with a solid four-under par leaving him in the third position. 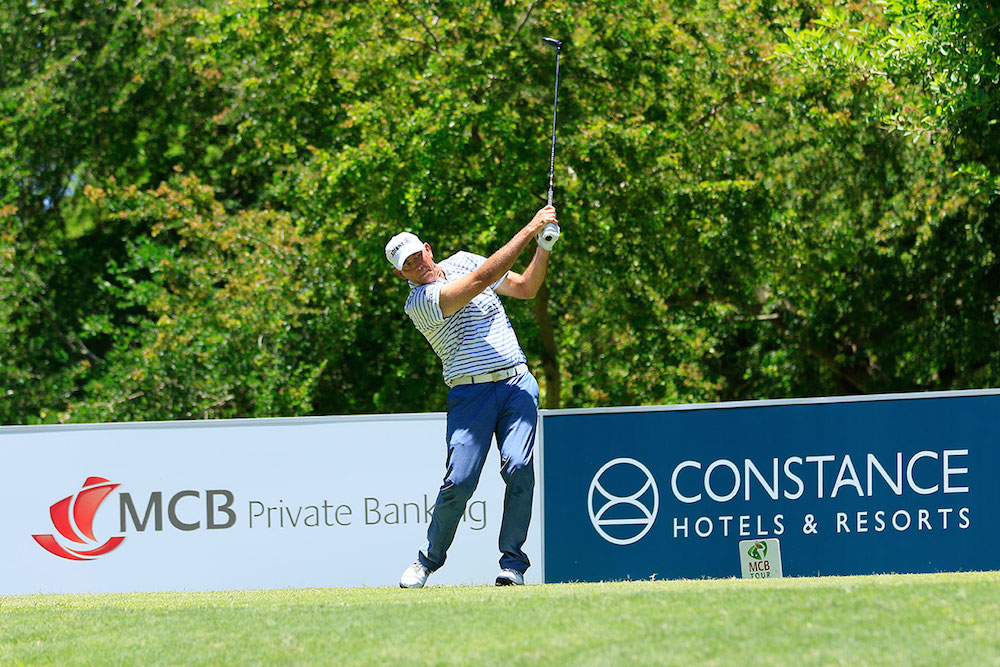 Leader from day one, Peter Fowler, kept his foot firmly on the accelerator having another excellent round with two bogeys being the only blemish on a round consisting of eight birdies. That left him at 13 under par atop the leaderboard with the biggest mover of the day Thailand’s Thaworn Wiratchant. 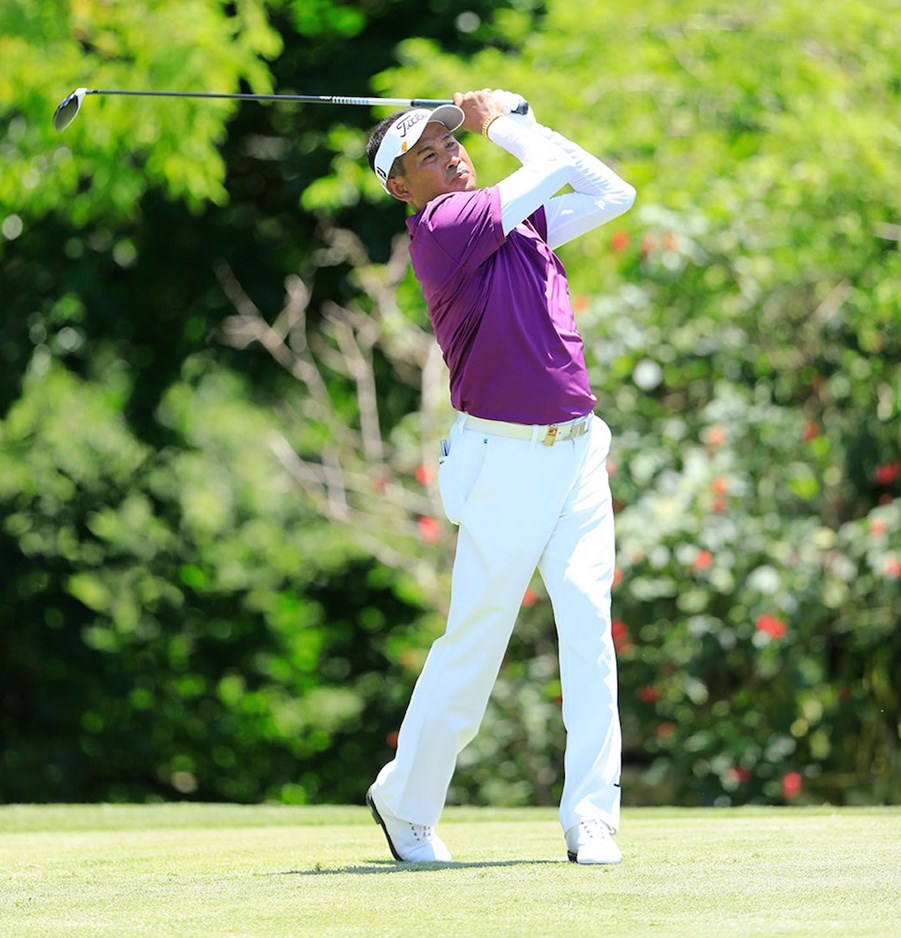 The diminutive Thai is no stranger to the leaderboard with 18 wins on the Asian tour. Matching Fowler’s eight birdies with only one bogey he shot 65, the low round of the day, to share the lead. His calm demeanour and possibly not feeling the heat as much as his European counterparts make him a strong contender come the final day. With a number of players in contention, Sunday promises much excitement to see who takes the honours for the seventh playing of the MCB Tour Championship.