Exceptional golf is the only way to explain play at the third and final day of the MCB Tour Championship with some records falling by the wayside. The first came in the form of a new Senior Tour record at the Legend course, here at Constance Belle Mare Plage, by Sweden’s Jarmo Sandelin. Turning in just 30 shots, he added another five birdies and one bogey to sign for a course record 62. 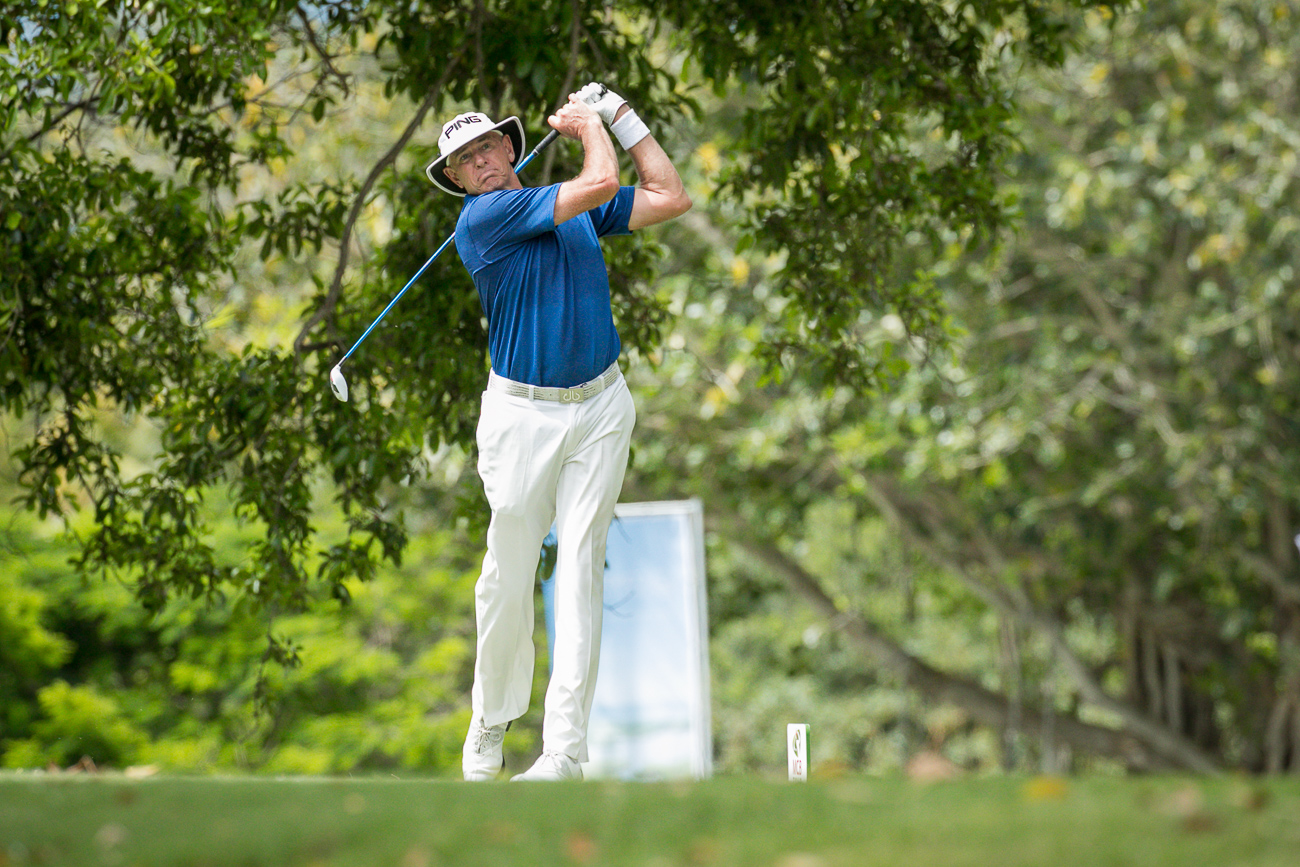 Mark McNulty had an impressive showing with eight birdies. However, a double bogey on the short 11th, followed by a bogey on the 12th, left him at five under par for the day. He ended the tournament on 15 under par in a commendable second place by himself at the Legends Golf course. 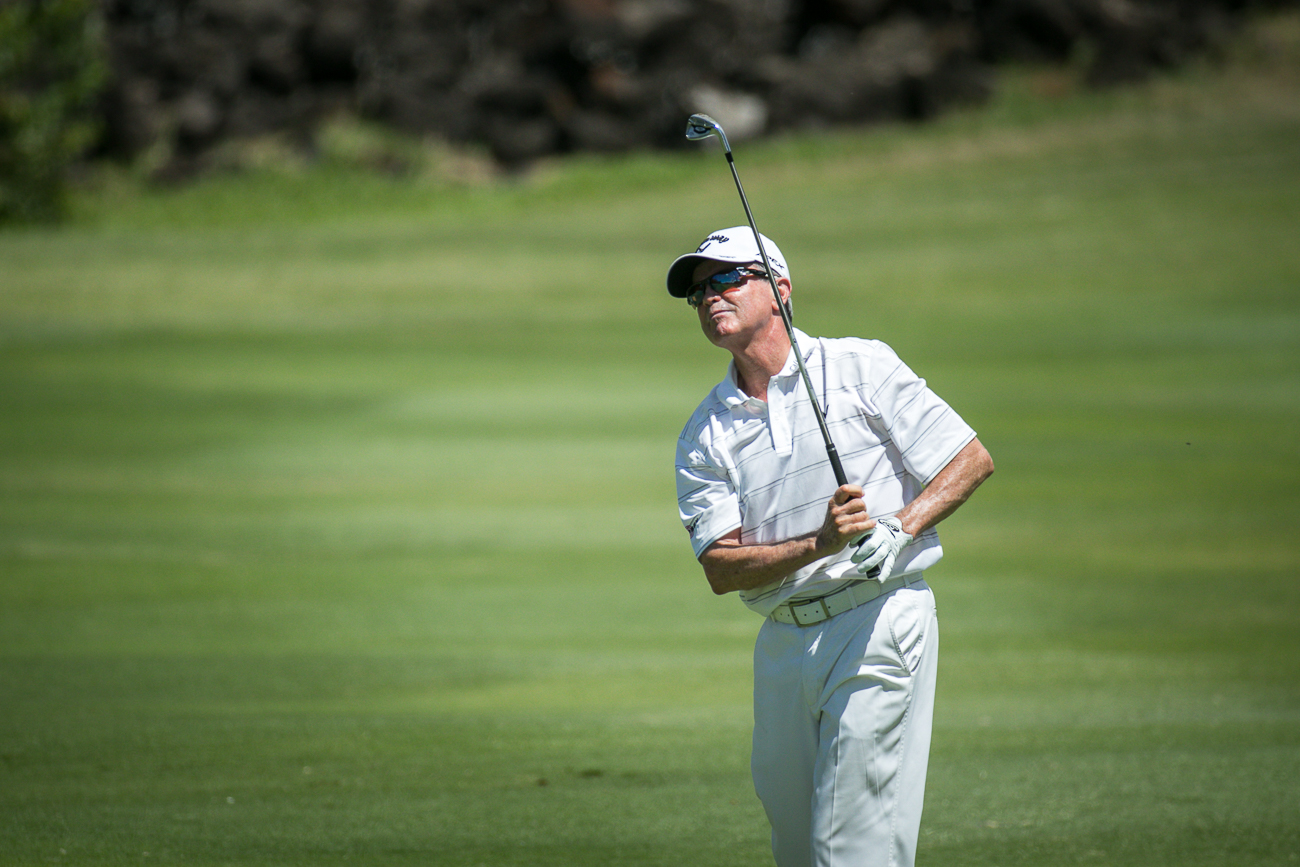 The day, however, belonged to Thailand’s Thaworn Wiratchant who picked up where he left off on day two. Turning in 31, he already had a three-shot lead and continued with three more birdies, before arriving at the par five 18th. His approach ended five metres from the hole which he proceeded to sink for eagle. This saw him equalling Jarmo Sandelin’s ten under par 62 to win the tournament by eight shots. His overall score of -23 was also a record win, the former being -15. Having gained entry into the tour by way of exemption for a win on the European Tour, it seems Wiratchant may be here to stay. 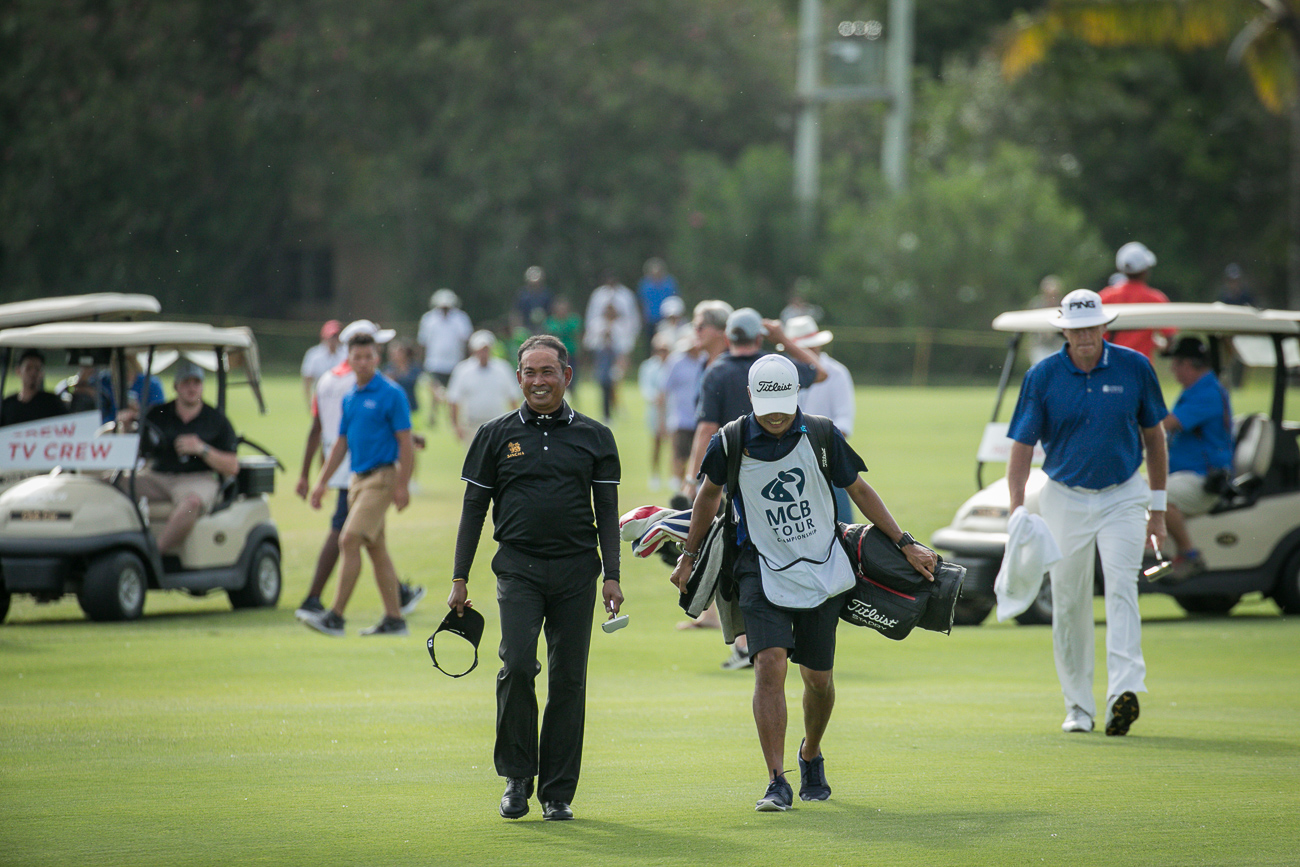