Overnight showers and little wind throughout the day left the Legend course defenceless for day one of the MCB Tour Championship. Early movers included Ireland’s Mark McNulty and Thailand’s Thaworn Wiratchant who were hot out the blocks both signing for a six under par 66. 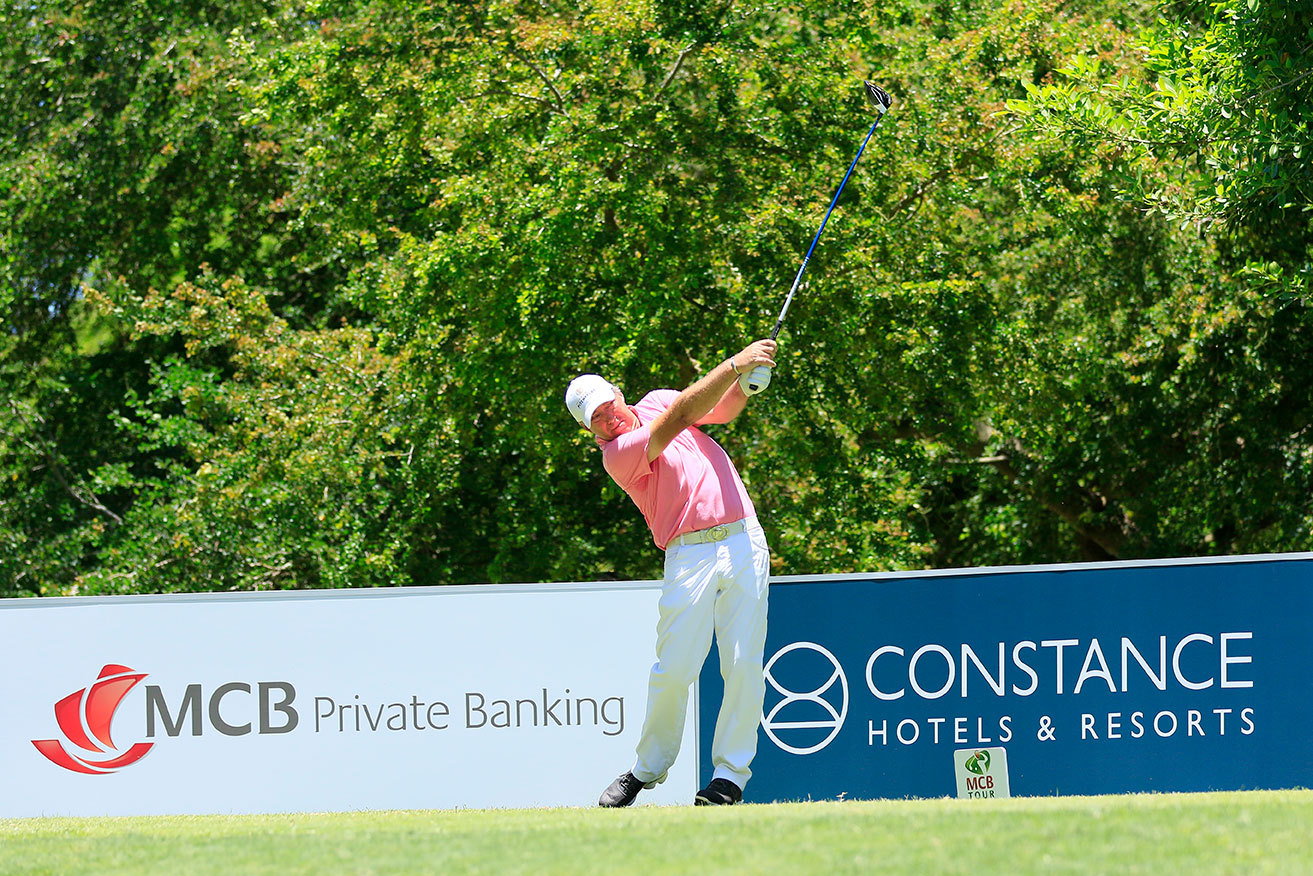 Defending champion, Barry Lane, had a near perfect start to his defence. Three birdies on the front nine and two on the back nine topped off with an eagle on the 18th saw him signing a bogey-free six under 66 along with McNulty and Wiratchant. Order of merit leader Clark Dennis also had a fine showing on his first day at the MCB Tour Championship with six birdies and two bogeys ending on a four under par 68. 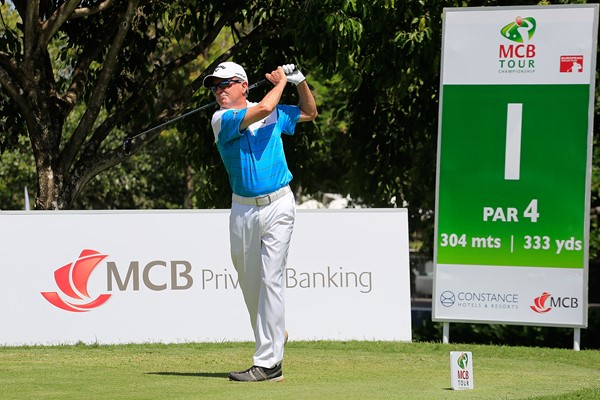 The day, however, belonged to Australian Peter Fowler whose bogey-free round started with a birdie to set the tone for things to come. He continued the front nine with another three birdies to turn in 32. It was much the same on the back nine where he added three more birdies to his tally ending on a stellar seven under par 65.

The leaderboard is jam-packed with big names jockeying for position. It all makes for an appetising day two for the MCB Tour Championship hosted by Constance Belle Mare Plage. The question is who is going to be the mover on the penultimate day of the golf tournament?