Australia’s Peter Fowler won the 2019  MCB Tour Championship – Seychelles at Constance Lemuria by one stroke after a dramatic final day which saw no less than nine men tussle for the lead.

The 60-year-old, who is based in New Zealand, claimed a 20th worldwide win with a final round of 3-under-par 67 that set a 54-hole target of 4-under 206 which proved beyond the chasing pack. 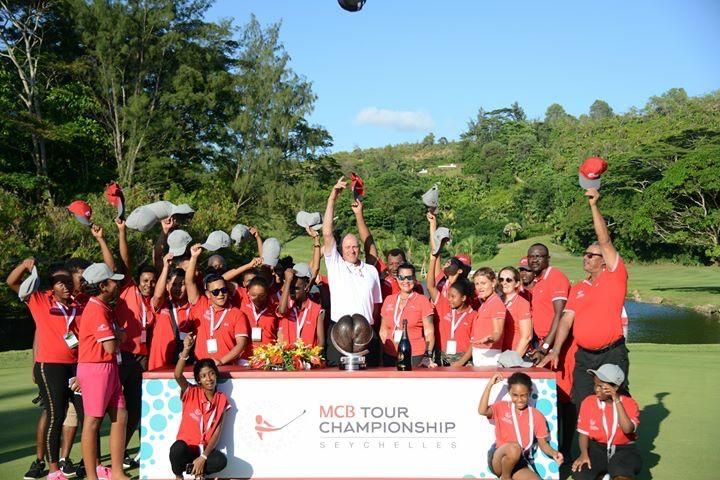 South Africa’s James Kingston, the 36-hole leader, finished alone in second on 3-under, whilst Welshman Phillip Price, England’s Paul Eales and Argentina’s Mauricio Molina shared third on 2-under. All four men had played Lemuria’s spectacular 18th hole needing something special to force a play-off, but none could achieve it. 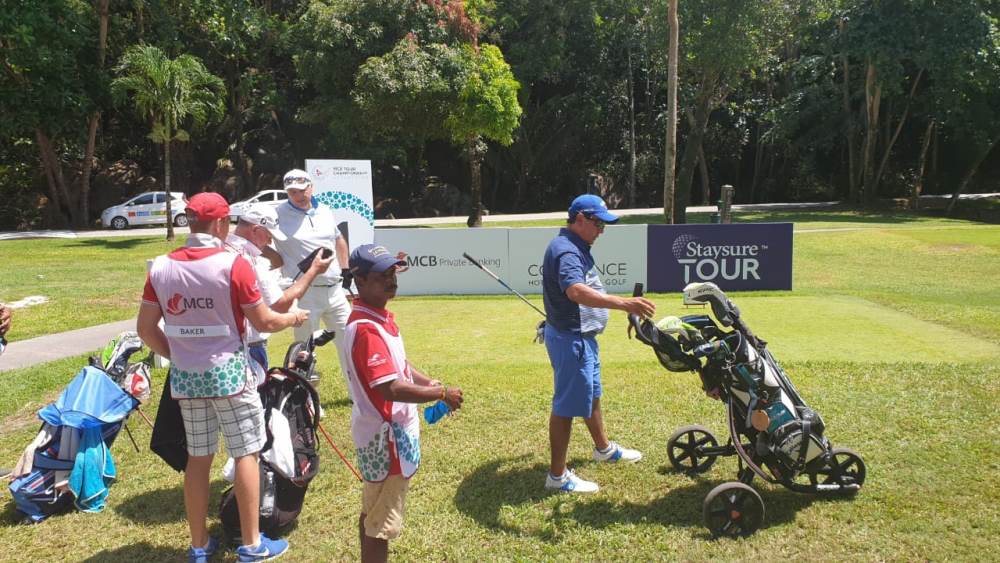 The result leaves Price leading the Staysure Tour’s Order of Merit, and Kingston in second, with just one tournament remaining on the schedule, next week’s MCB Tour Championship – Mauritius at Constance Belle Mare Plage. 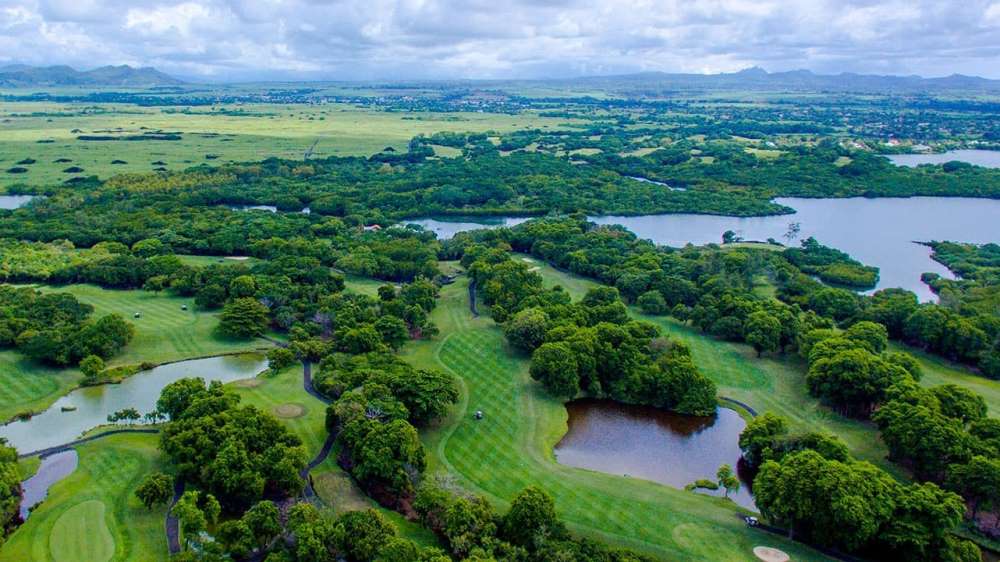 Fowler had started the final day in a tie for sixth, but he wasted no time making a move.

“I got off to a good start,” he said. “I made birdie at the first two holes, then another at the sixth and although I made bogey at the seventh I parred my way round to the 16th after that which was a great effort.” 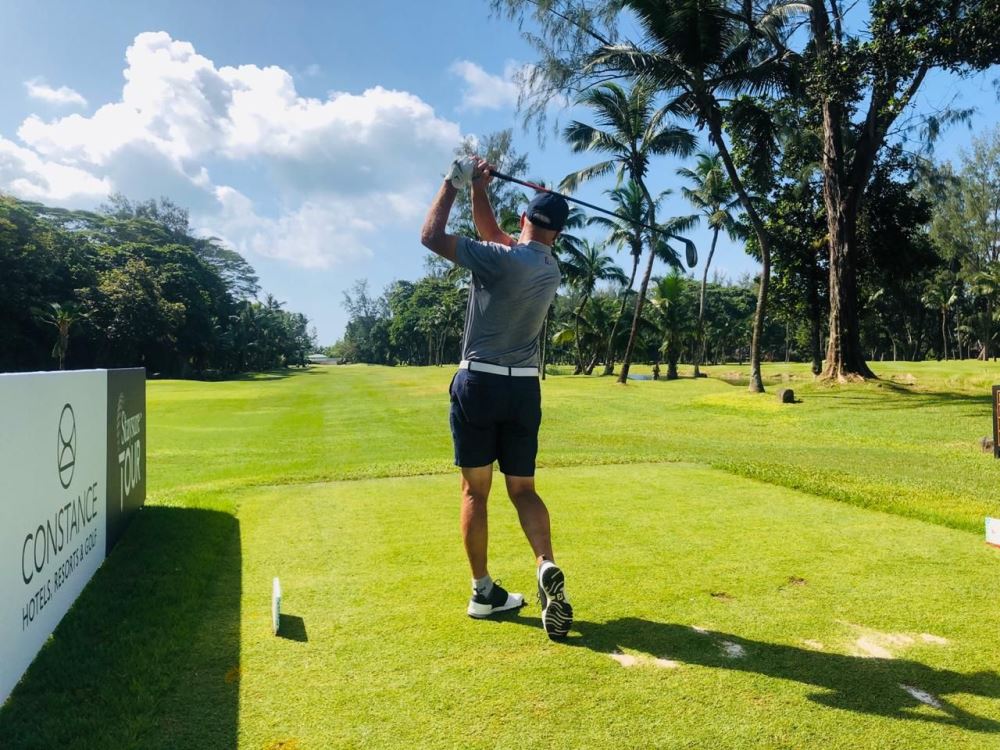 It was also in complete contrast to the efforts of his nearest competitors, who were struggling to keep their scorecards even close to clean. For example, Kingston made six bogeys in his first 13 holes.

As the leaders made the turn there was a four-way tie for the lead and Lemuria’s final six holes were set to become a fierce but stunning stage for the finale.

“This golf course has a lot of birdie opportunities, but gosh there’s a lot of trouble out there,” gasped Fowler. “I limited the damage and then I hit a wedge to one metre from the rough and through some trees on the par-5 16th.”

He didn’t waste the birdie chance and it proved vital. So, too, was his composure when the pressure was at its greatest.
“I saw the scoreboard at the 17th green and knew I just needed to play the final hole in a safe fashion,” he explained 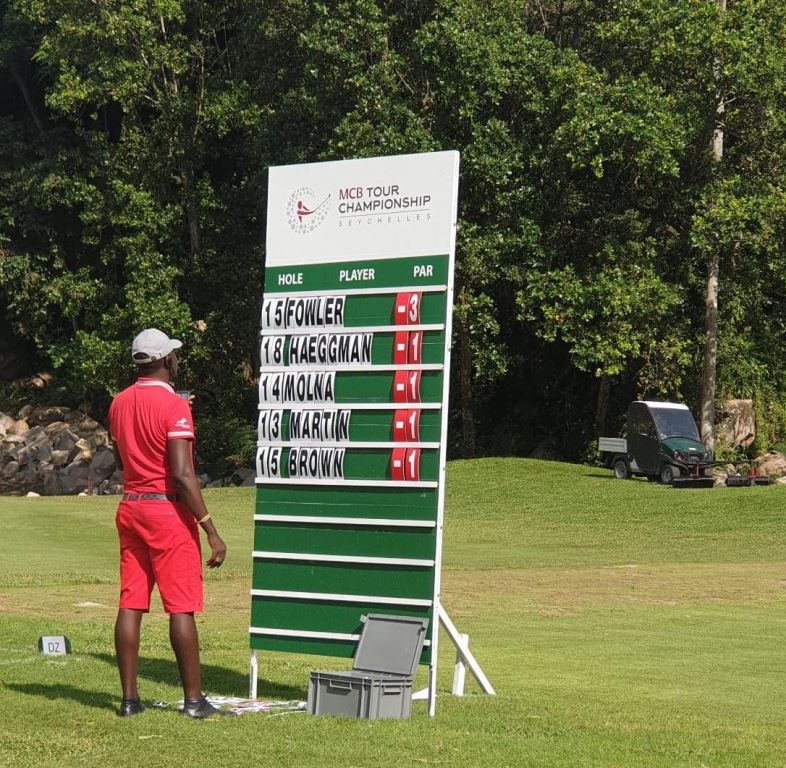 He did just that, making a regulation par and then watching as the rest of the field failed to match his total.

Earlier in the week, Scotland’s Gary Orr set a frantic pace on the first day, playing the front nine in just 28 strokes to reach the turn at 6-under, a score which no-one else reached throughout the week. Alas, he played the back nine in level-par, struggled in round two and had to withdraw ahead of the final round with an injury.

Second-round leader Kingston finished his Friday with birdies at each of the final four holes, a blistering effort which no-one in the field repeated. 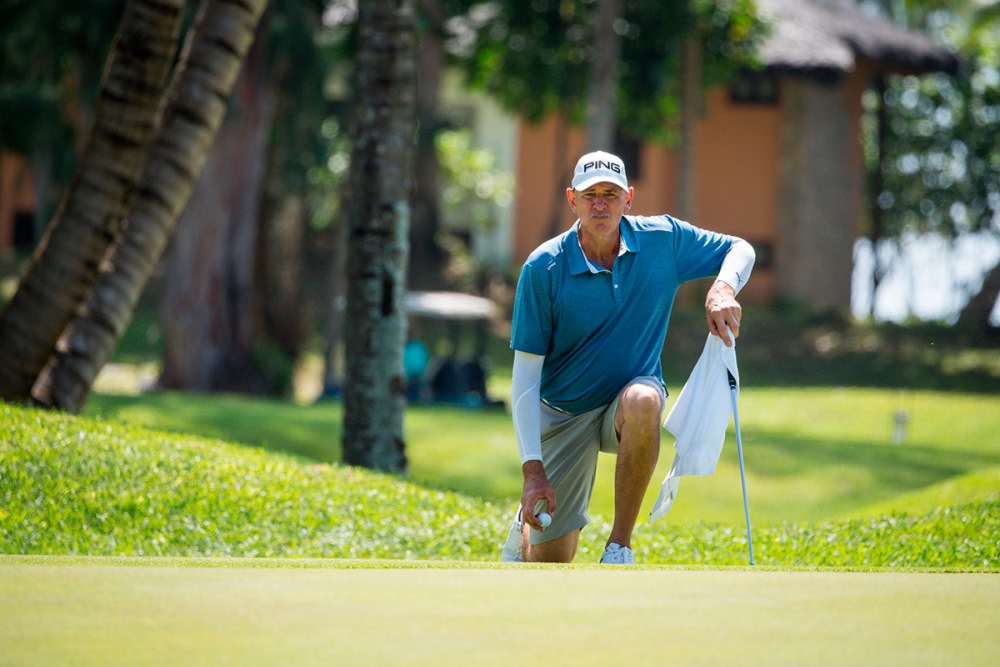 But none could outlast Fowler, whose fondness for the host course is now confirmed.

“It’s my second year here and you learn so much about a golf course with a second visit,” he said. “But it’s more than that. The beaches are great, the sea here is great and I love the hot weather. It’s just paradise and we’re so lucky to get the chance to play in the Indian Ocean. 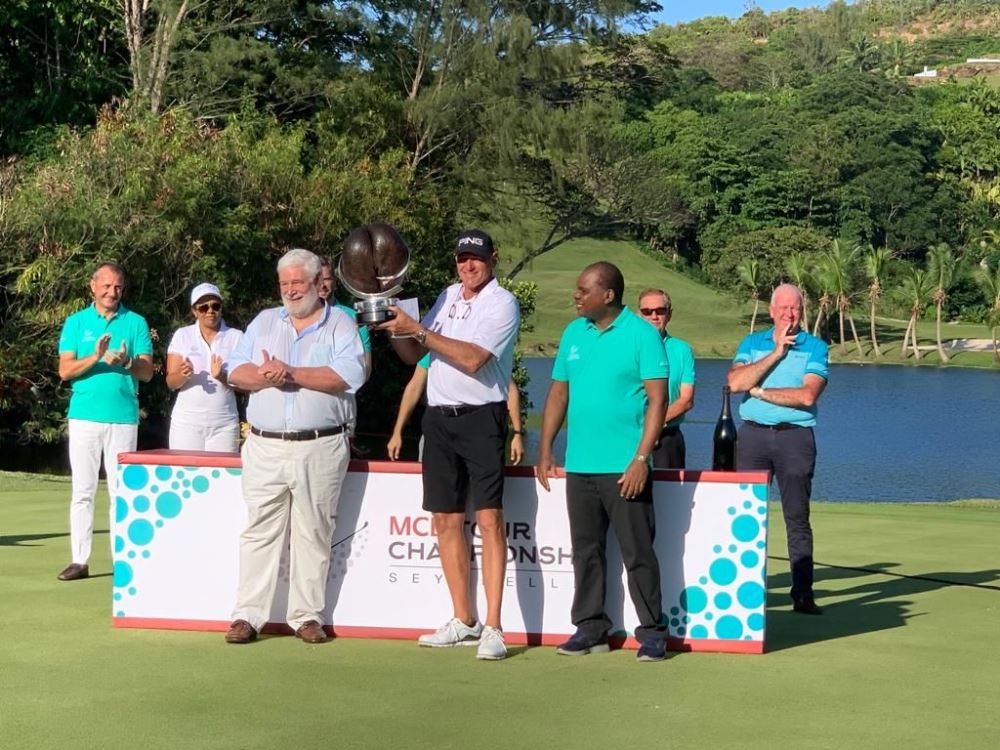 “On behalf of the players, I’d like to thank everyone for making this week possible and letting us experience such a beautiful country. We all enjoy our two weeks spent with Constance Hotels, here and at Belle Mare Plage next week. And also a big thank you to Gary and the golf team who produced a great test for us this week.”