An exclusive dinner by the World Bocuse D’or winner; Orjan Johannessen is coming up on Saturday 19th of August 2017 at Constance Lemuria’s Diva Restaurant in the beautiful Seychelles! 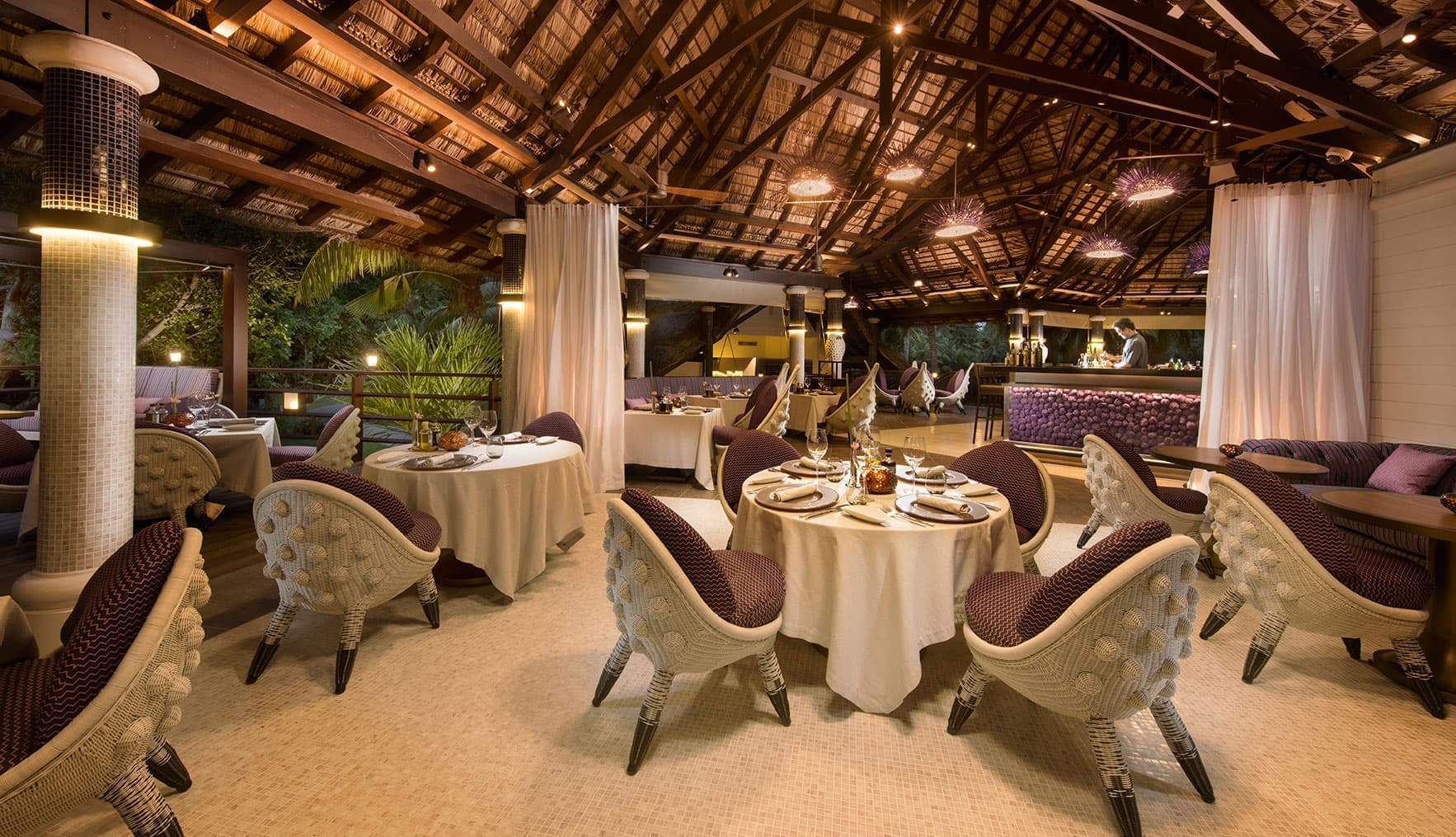 Chef Orjan who has a great passion for cooking competed and won the chef of the year- Norway title in 2010, 2011 and 2013. Following this remarkable title, he pursued an even higher competition which is the Bocuse D’or.
He was placed fifth in the 2013 Bocuse D’Or competition and achieved the highest honour in 2015;
whereby he was crowned 2015 Bocuse D’or winner! 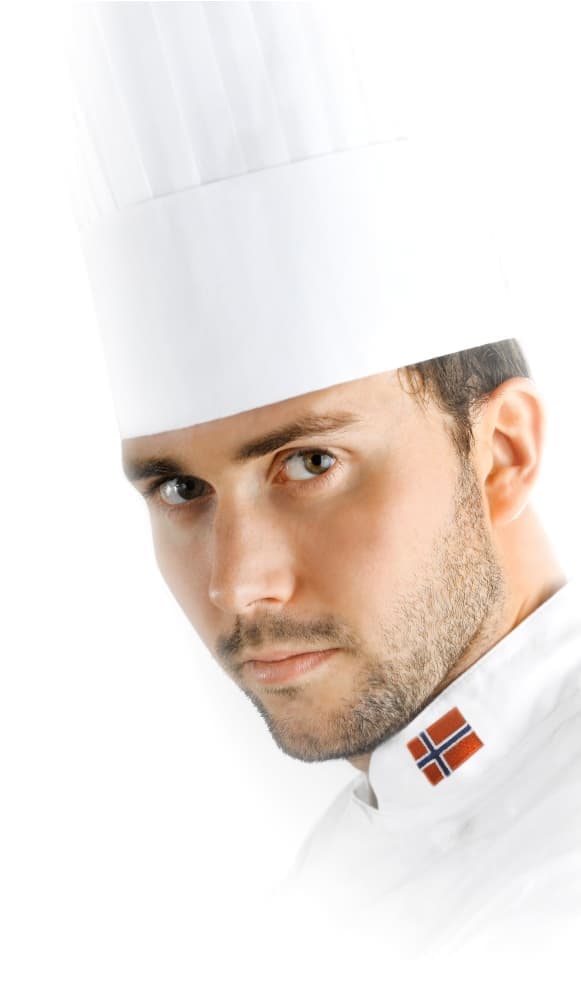 Join us for an exclusive wine pairing dinner by the Bocuse D’or winner, on Saturday 19th!

The menu as follows: 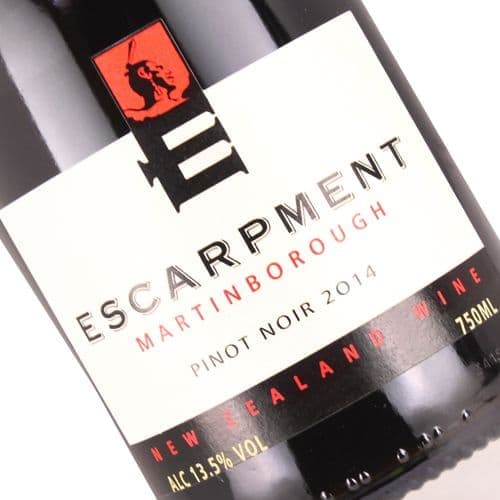 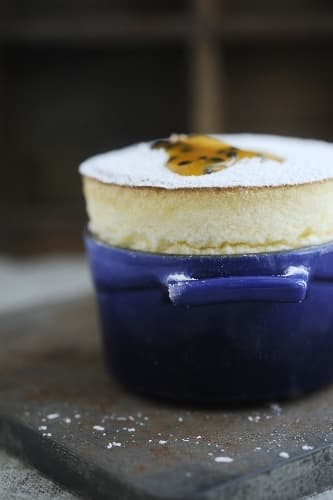 For more information and booking, drop us an email or contact a member of the guest relations team
by dialling ext. 1052 or 4281052.