Michelin Starred dinner in the Maldives 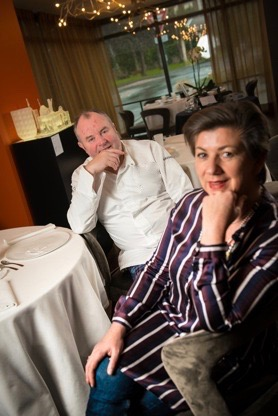 In their luggage, the Michelin Starred Chef and his wife are transporting the essence of Brittany, few simple yet ambrosial culinary recipes, and their love for ‘les bonnes et belles choses’ – good & beautiful things in life! 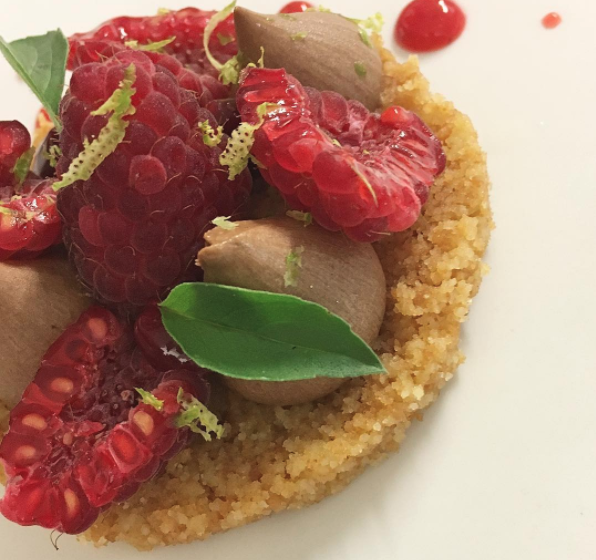 For the lucky guests at Constance Moofushi, there's 2 Michelin starred dinners with the tastiest of ingredients on the menu! 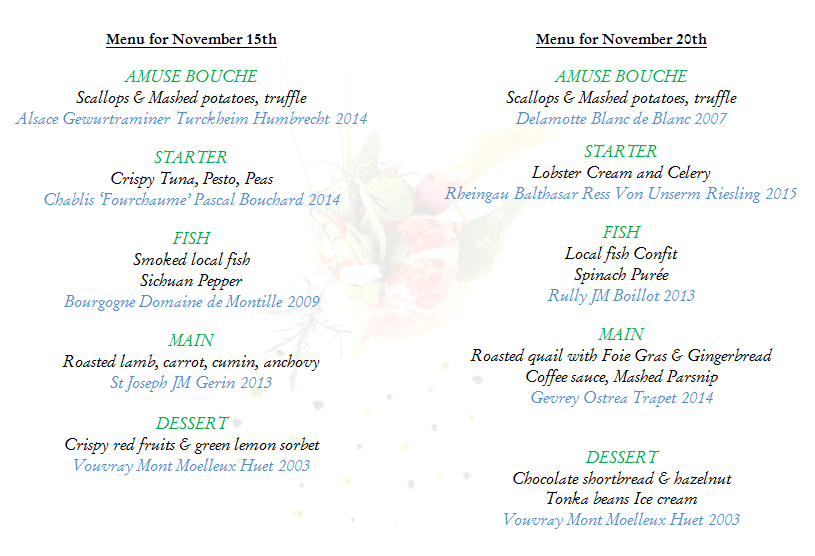 Treat your senses to a Michelin Starred cuisine in the Maldives,
Book your table now by contacting a member of the Front Office team!