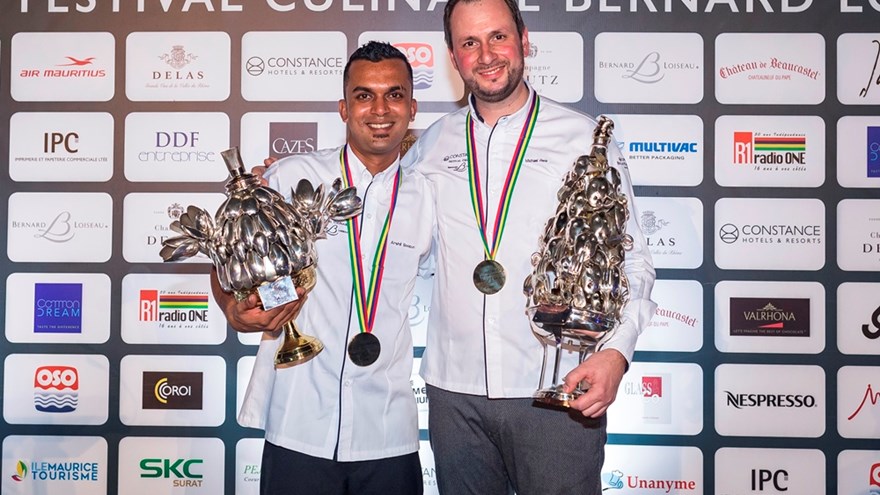 Festival Culinaire Bernard Loiseau, the week-long culinary festival with Relais Bernard Loiseau and Chef Patrick Bertron since 2006 at Constance Belle Mare Plage is the epitome of culinary artistry and dedication. 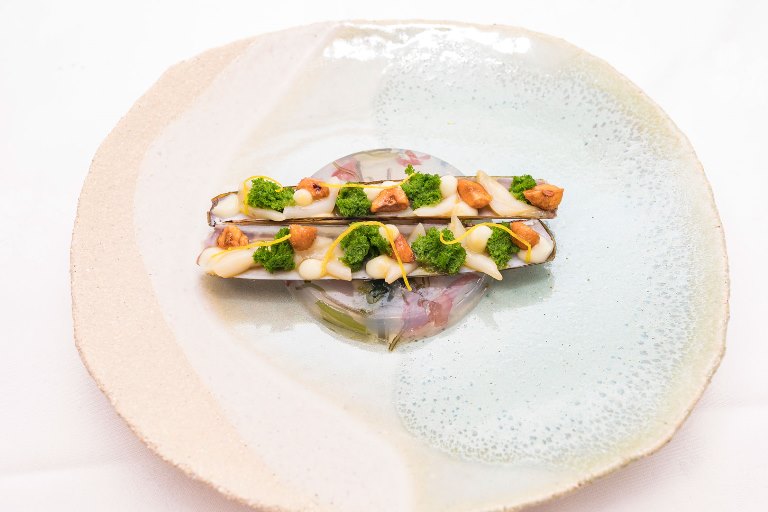 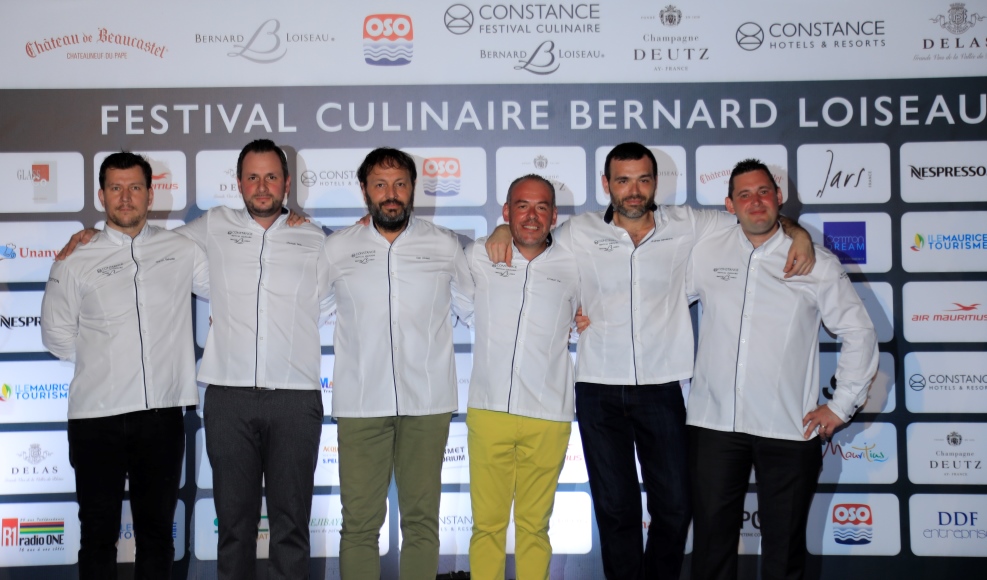 Winners among winners, here’s the full list of our winners who did their very best in the competitions held during the Festival Culinaire Bernard Loiseau: 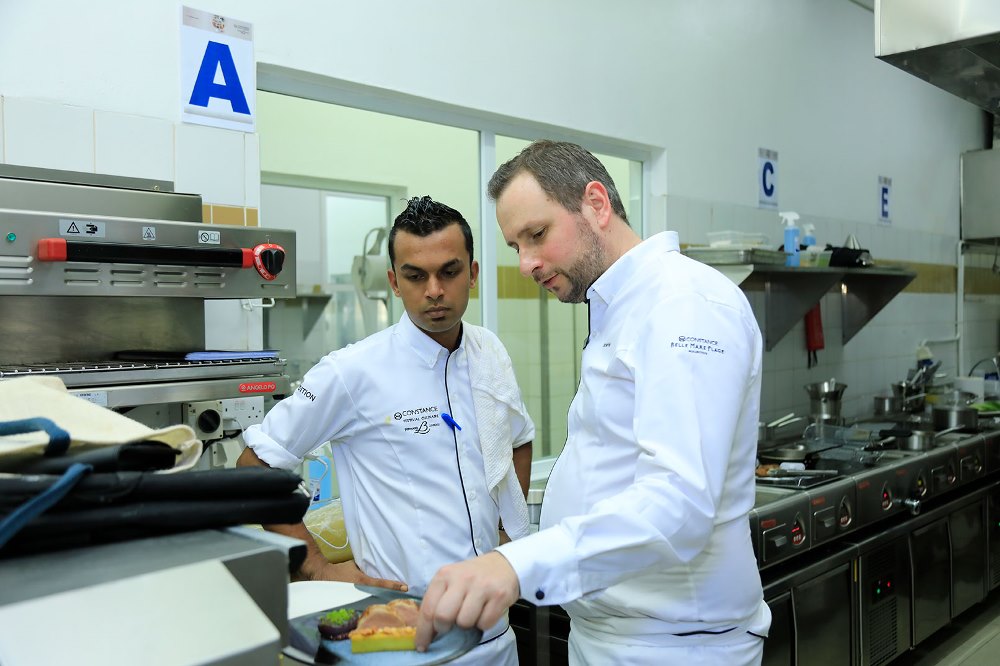 Michael Reis from Johanns restaurant in Waldkirchen, Germany and Arshil Soopun from Constance Ephelia Seychelles, winners of the culinary competition. 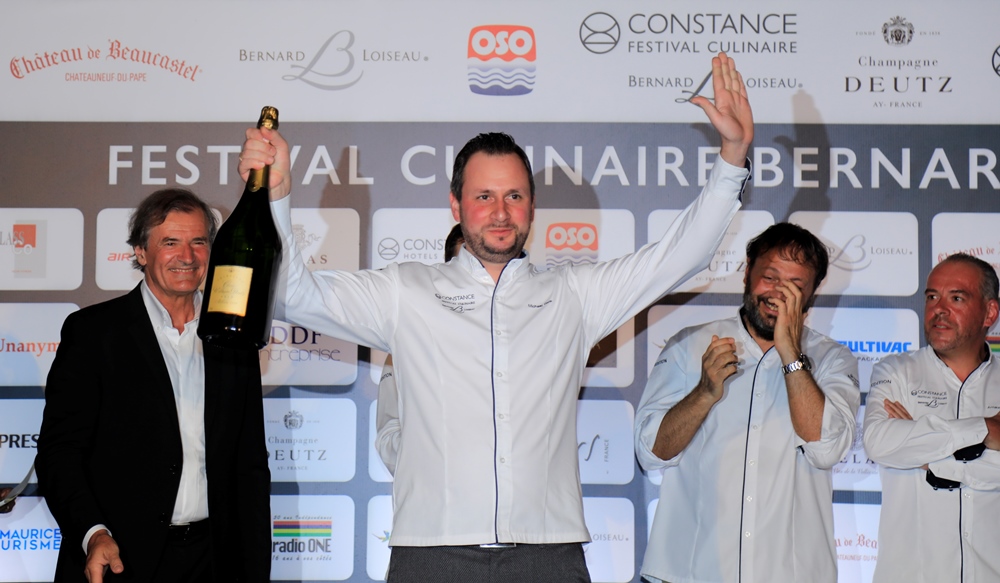 The Deutz Trophy went to Michael Reis from Germany 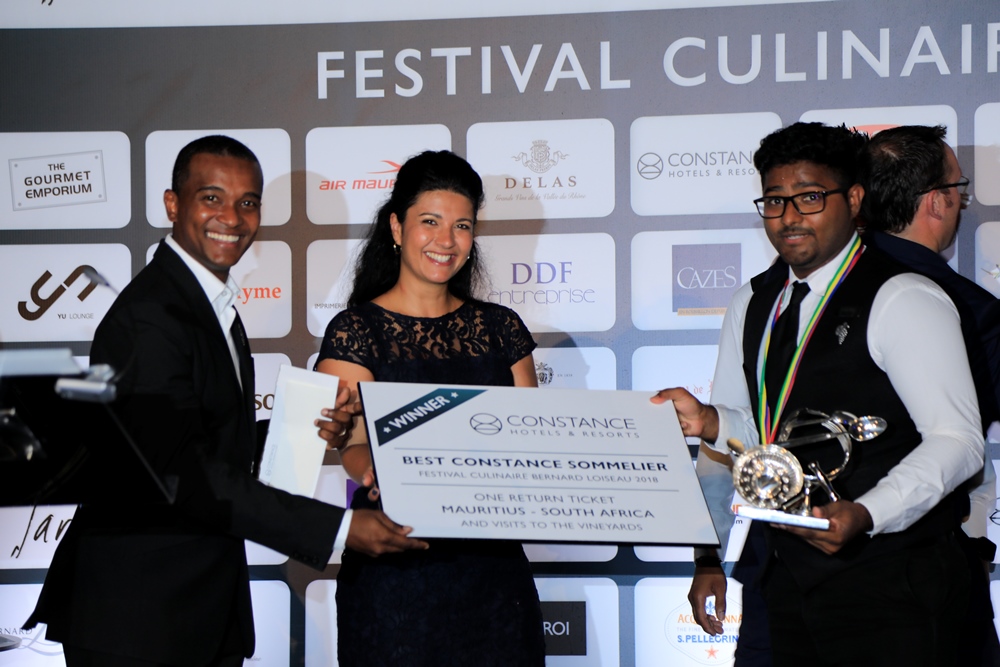 Best Sommelier of the Festival has been awarded to Manish Boodhoo from Constance Belle Mare Plage. 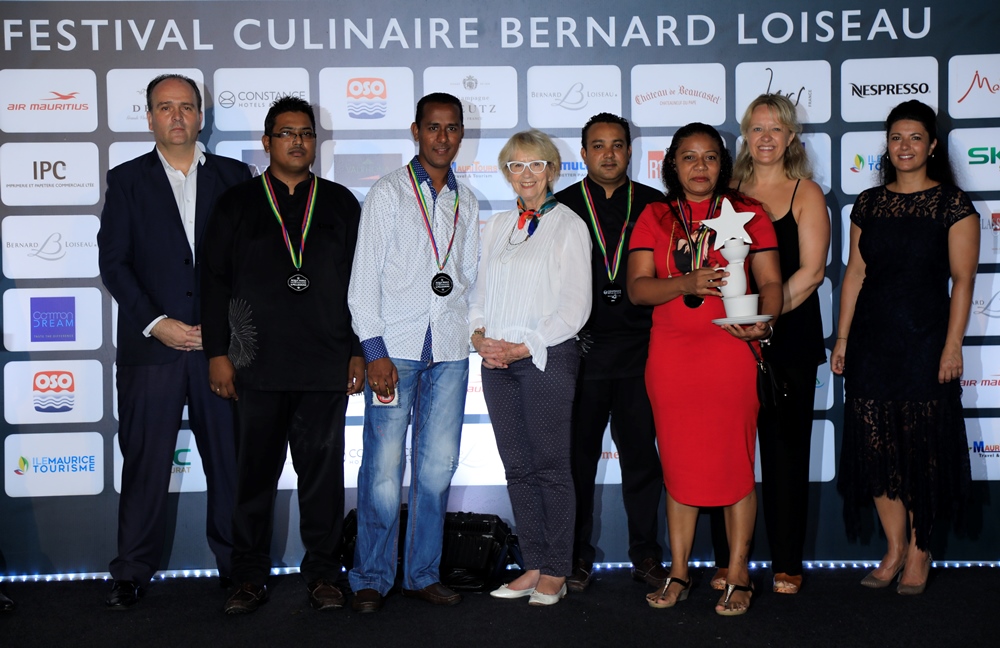 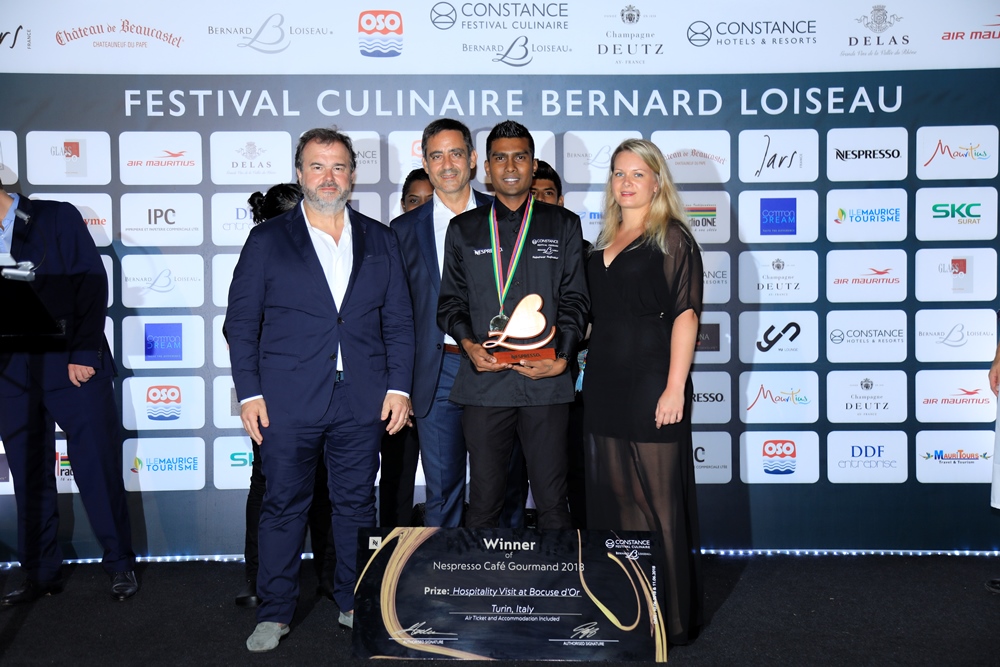 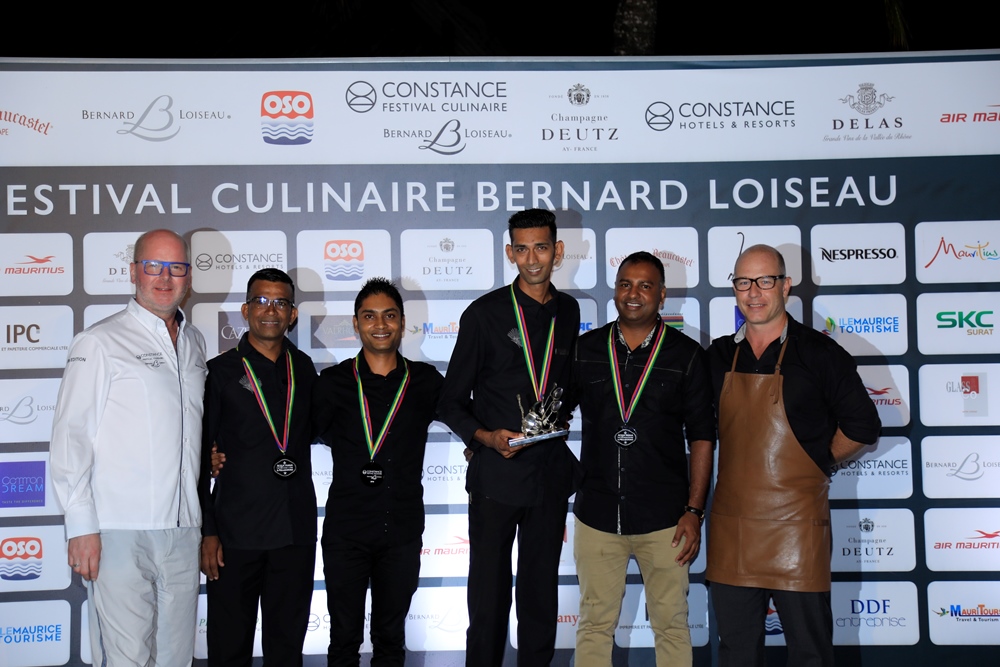 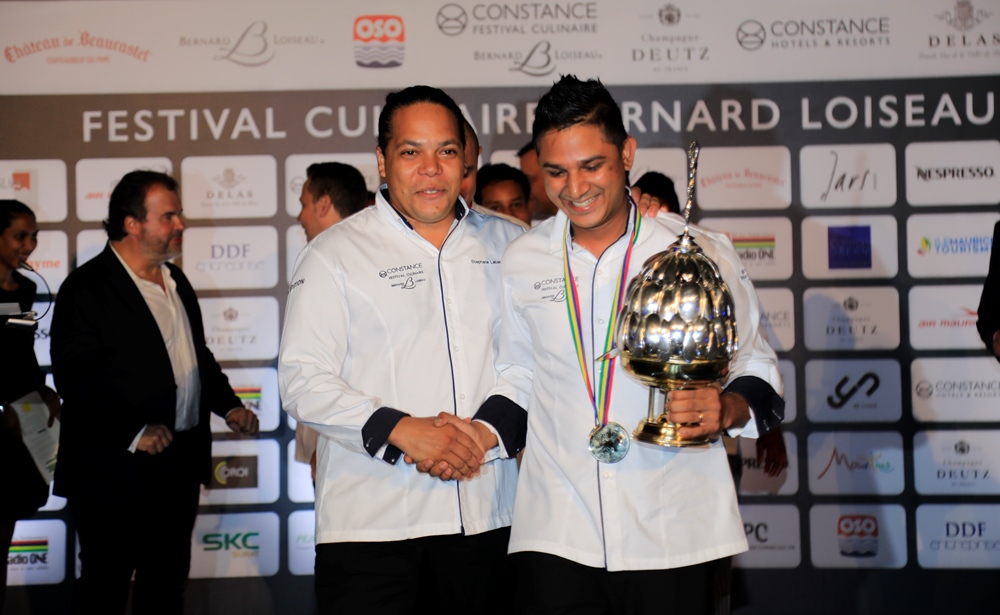 Save the date, the 14th edition of Festival Culinaire Bernard Loiseau will take place on the 16th until the 24th of March 2019.