This Thursday, 8th of February, we are pleased to invite you to a Paul Bocuse tribute dinner at Constance Halaveli Maldives' Jing Restaurant. 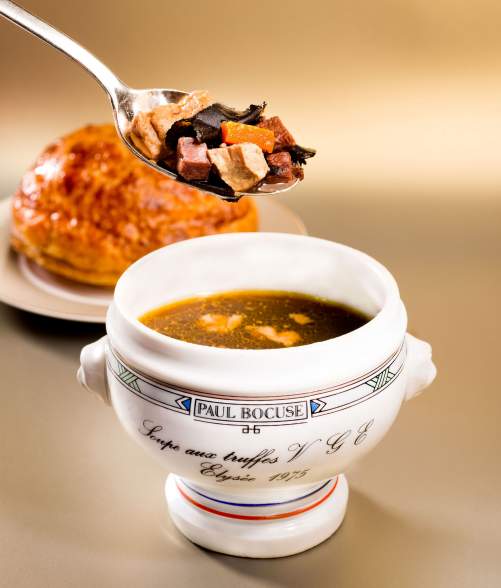 Paul Bocuse, the Pope of French Cuisine, not only inspired generations of young cooks but also helped turn chefs into public figures and even celebrities. A genius who also helped the spread of the nouvelle cuisine, the style of cooking which is mostly to showcase the quality of ingredients used. 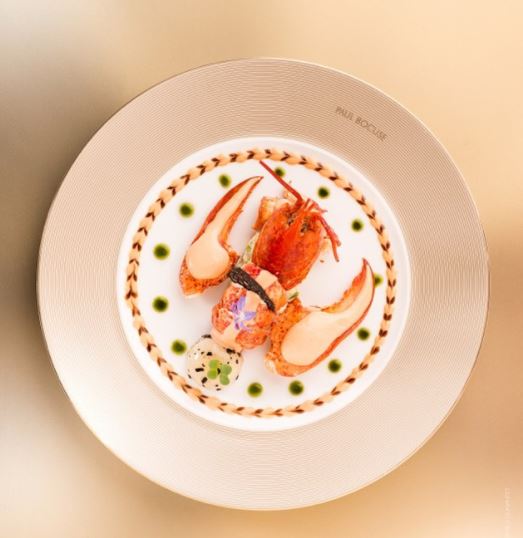 In 1987, Paul Bocuse created The Bocuse d'Or, a competition which is considered as the culinary equivalent of the Olympics games. 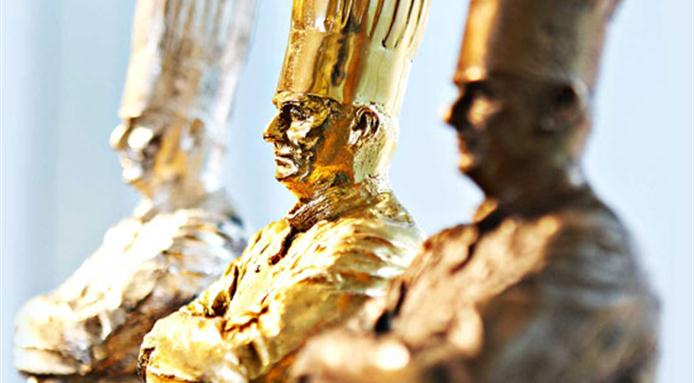 "Cooking is my life.
I know sauces better than my geography." - Paul Bocuse
***

Join us this 8th of February, as we dine in the name of The Pope of French Cuisine & toast to the most celebrated Michelin-starred chef.

Booking recommended - To Book contact a member of the Guest Relations' team!