Indian Ocean Swing the Staysure Tour’s seasonal finale is back

Twelve months on from the inaugural and ground-breaking Indian Ocean Swing the Staysure Tour’s seasonal finale is back and promising to be better than ever.
Last year’s MCB Tour Championship broke new ground with a two-stage conclusion that produced a dynamic double-header of scintillating golf from the stars of senior golf. 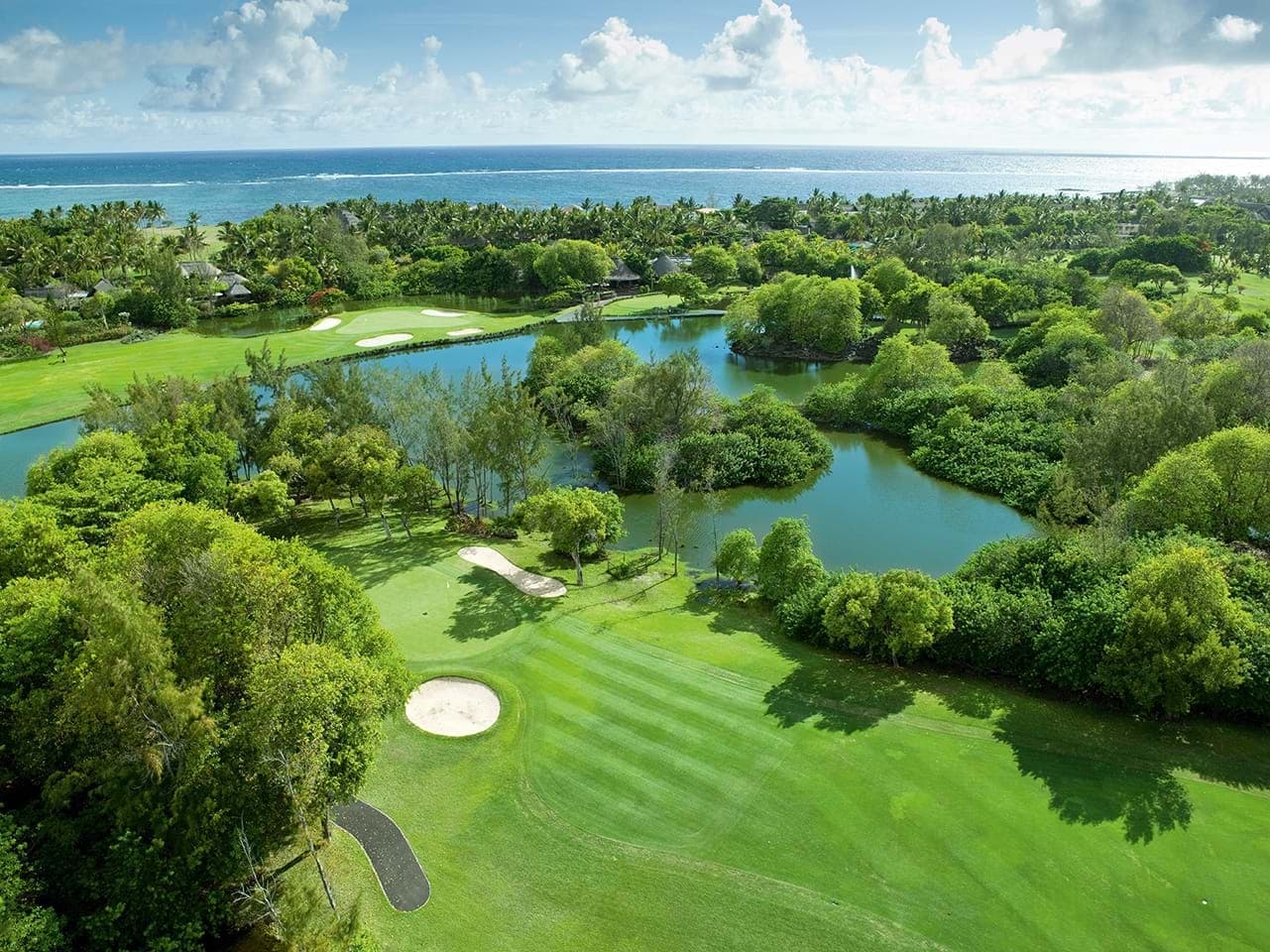 It means that the season will once again arrive at a dramatic conclusion in the perfect setting – the legends of golf fighting it out on the Legend Course at Belle Mare Plage. The players will have much to live up to after the excitement of last year.
The MCB Tour Championship – Mauritius was won in convincing fashion by a dominant Clark Dennis. The American thrashed a brilliant final round 64 to total a Staysure Tour record-equalling 54-hole total of 23-under 193. 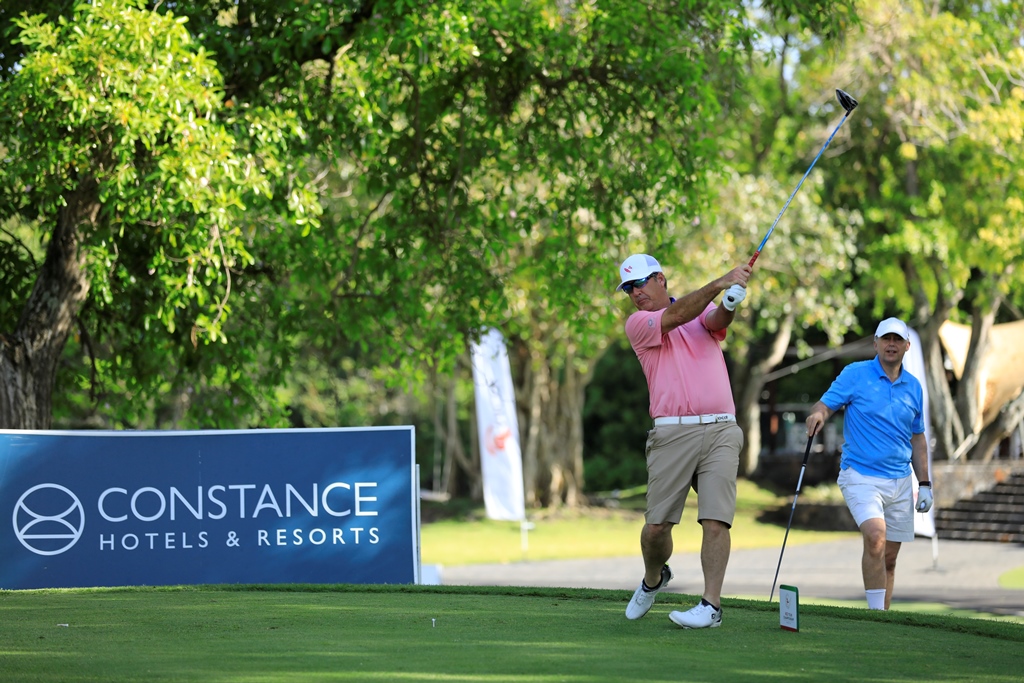 The tally matched that of the previous year’s winner Thaworn Wiratchant but was arguably superior because he didn’t drop a shot all week, instead of making 21 birdies and one eagle.
A week later two-time senior major champion Roger Chapman overcame a seven-shot pre-final round deficit to force a play-off with Phillip Price. 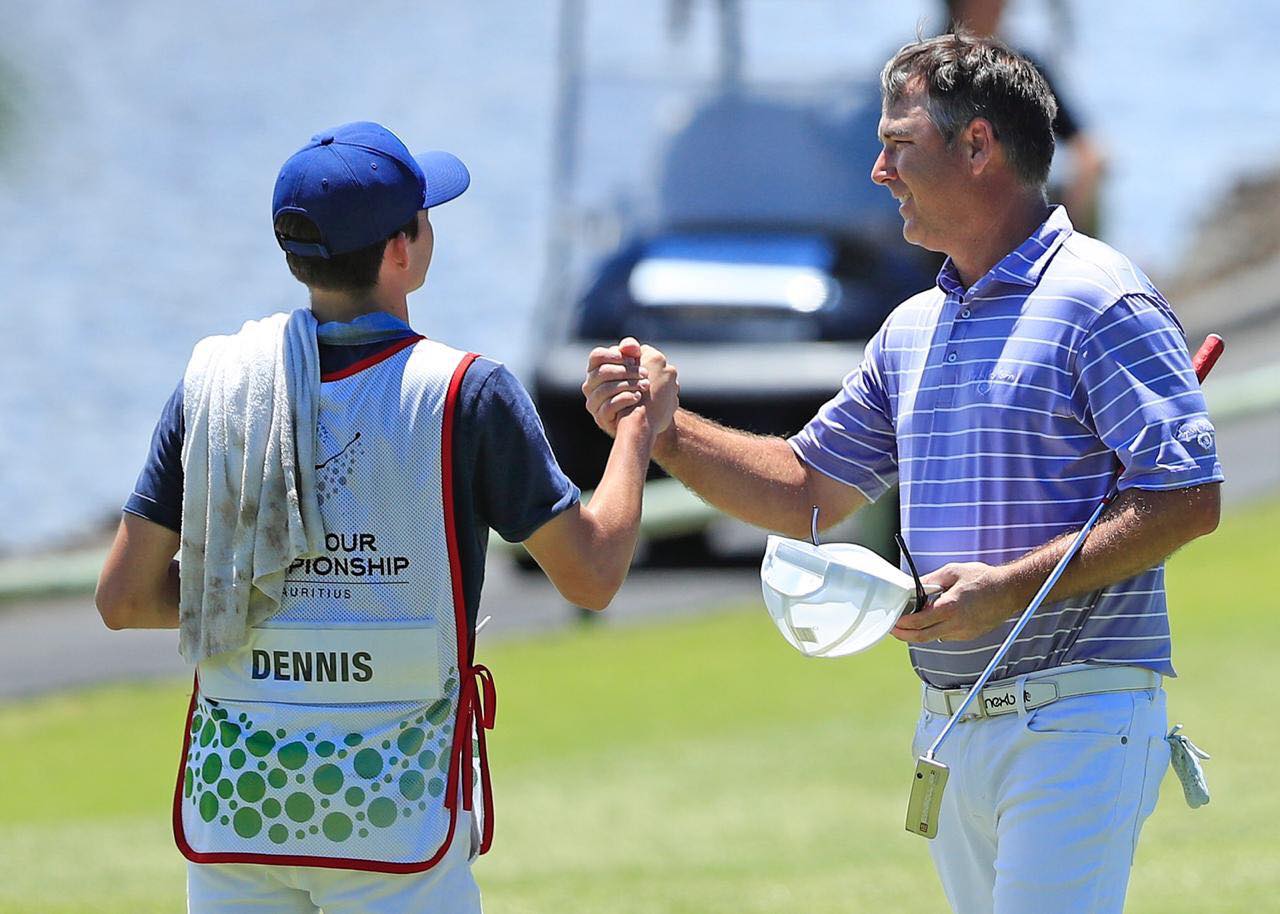 Chapman, whose arm had been in a sling at the official launch of the Indian Swing at the European Tour’s Wentworth headquarters in May, was emotional in the aftermath of draining a sensational 30-foot eagle putt on the first extra hole.
Even more incredibly, the Englishman’s performance demonstrated the sensational possibilities of the Indian Swing.
He had entered the Mauritius event needing a top-three finish to qualify for Seychelles and a final round of 67 had achieved it. So, in just two weeks, his entire season had been transformed. 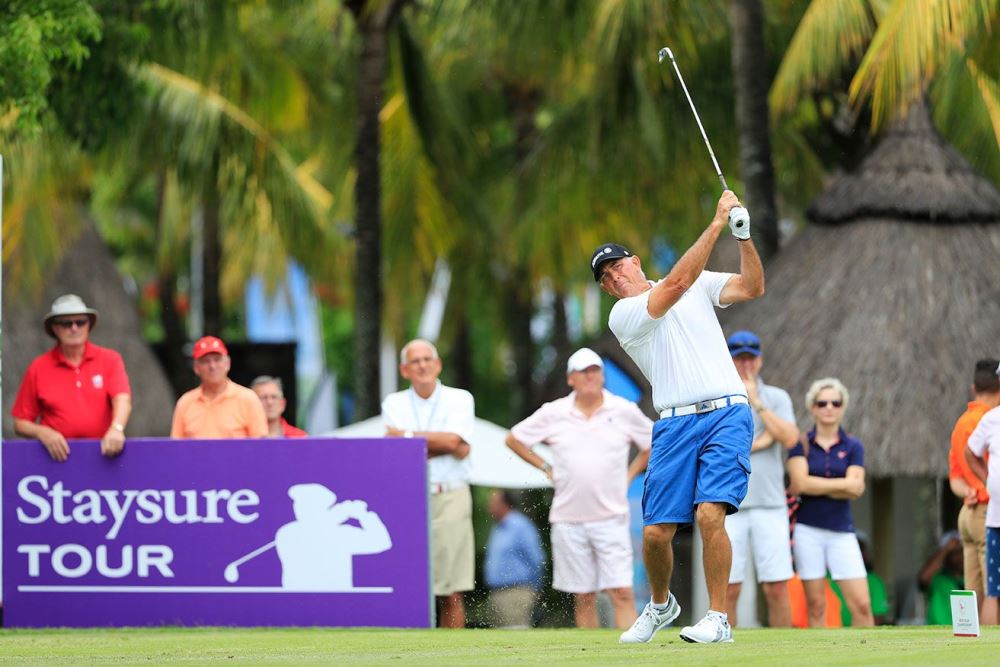 The 2019 Staysure Tour schedule began with a ground-breaking event in Jordan, the first to witness professionals from the men’s, women’s and senior circuit compete for the same prizes. It has been a good year for the English, with two victories for David Shacklady and one apiece for Barry Lane and Peter Baker.
Bernhard Langer won the Senior Open at Royal Lytham & St Annes, an astonishing 114th victory worldwide for the indefatigable German. The winner of the 1999 Open Paul Lawrie also joined the winner’s circle, appropriately lifting his first senior trophy on home soil in the Scottish Senior Open. 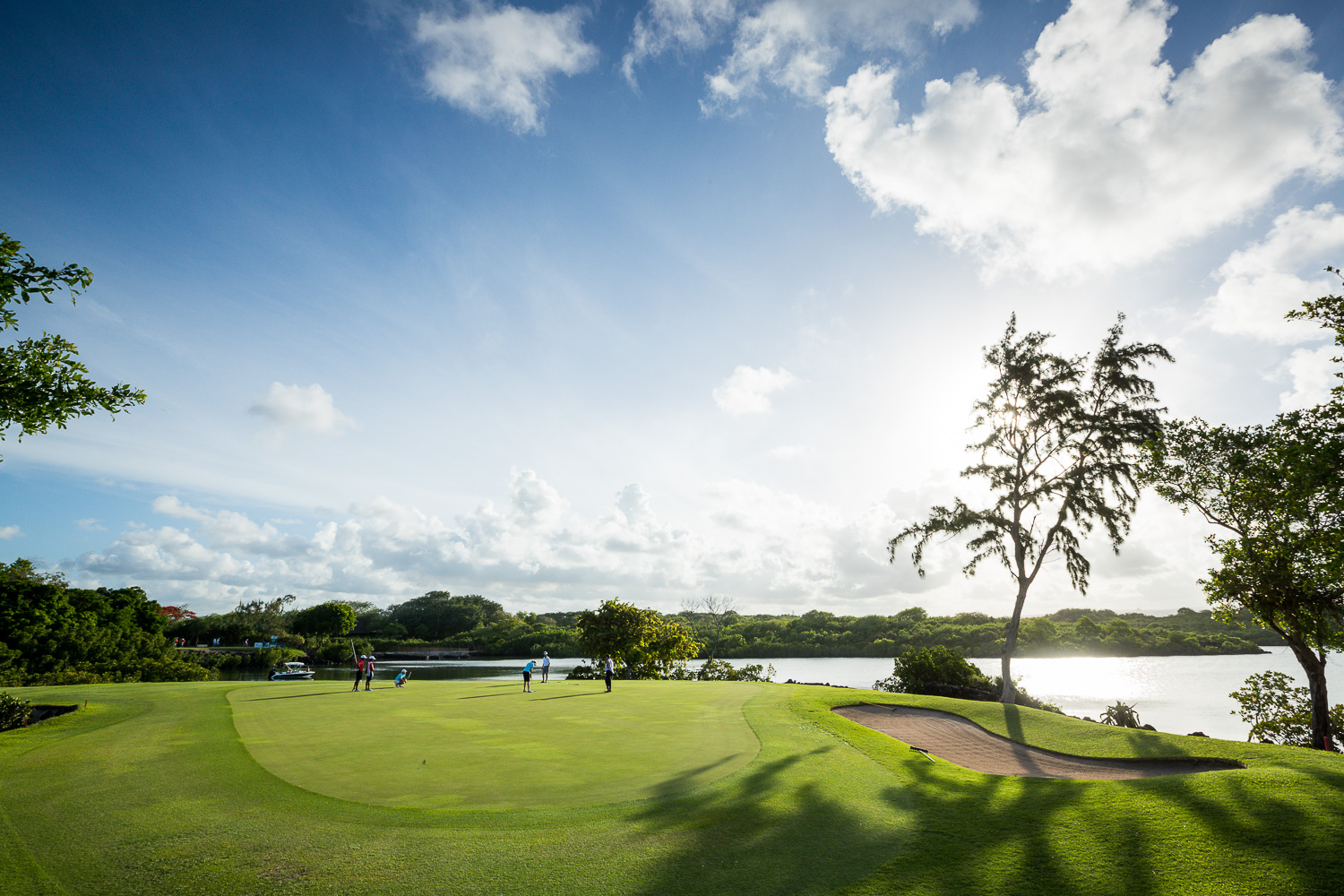 Argentina’s Jose Caceres has claimed two wins, lifting him to third in the rankings, but everyone is chasing Welshman Price, who tops the race to win the Order of Merit after a season that has witnessed no less than ten top-ten finishes including one win.
Price will no doubt be one of the most-watched golfers on the fairways and greens of the Lemuria and Legends courses, but the focus will also be on the long-time Indian Ocean golfing devotee David Frost, a two-time winner in Mauritius, European Ryder Cup legend Paul McGinley, plus the defending champions Dennis and Chapman. 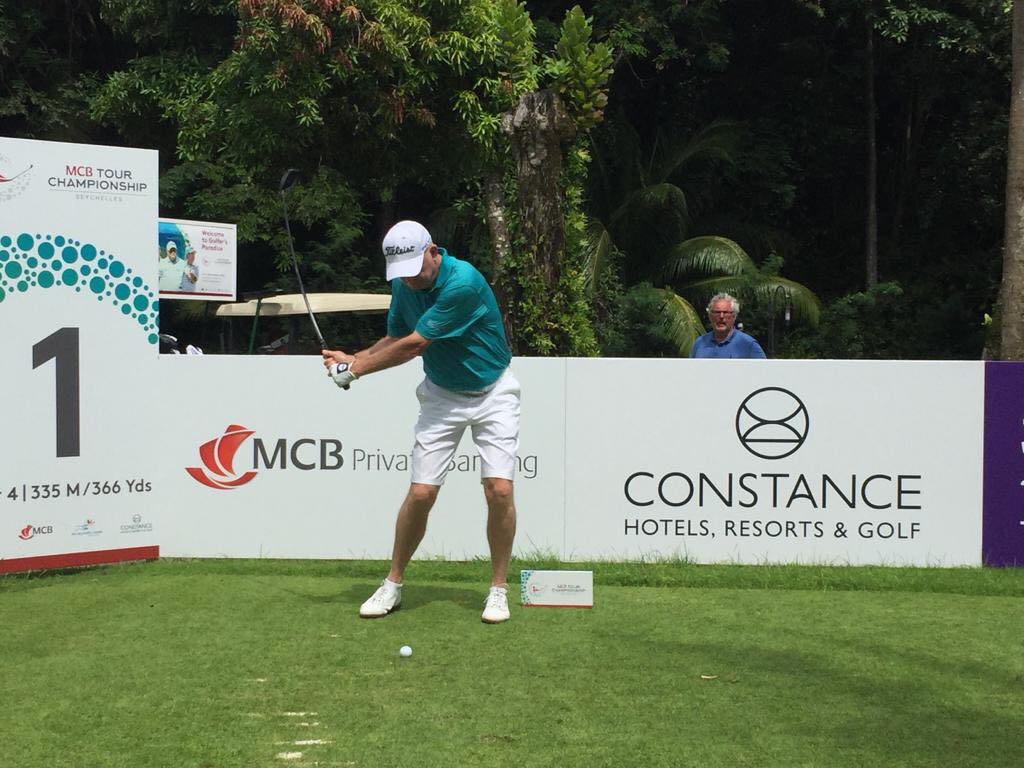 There will also be much buzz about the debut of Frenchman Thomas Levet, the six-time European Tour winner and Ryder Cup competitor, who claimed his first victory at this level in the Farmfoods European Senior Masters.
The field is strong, the courses are ready, let battle commence. 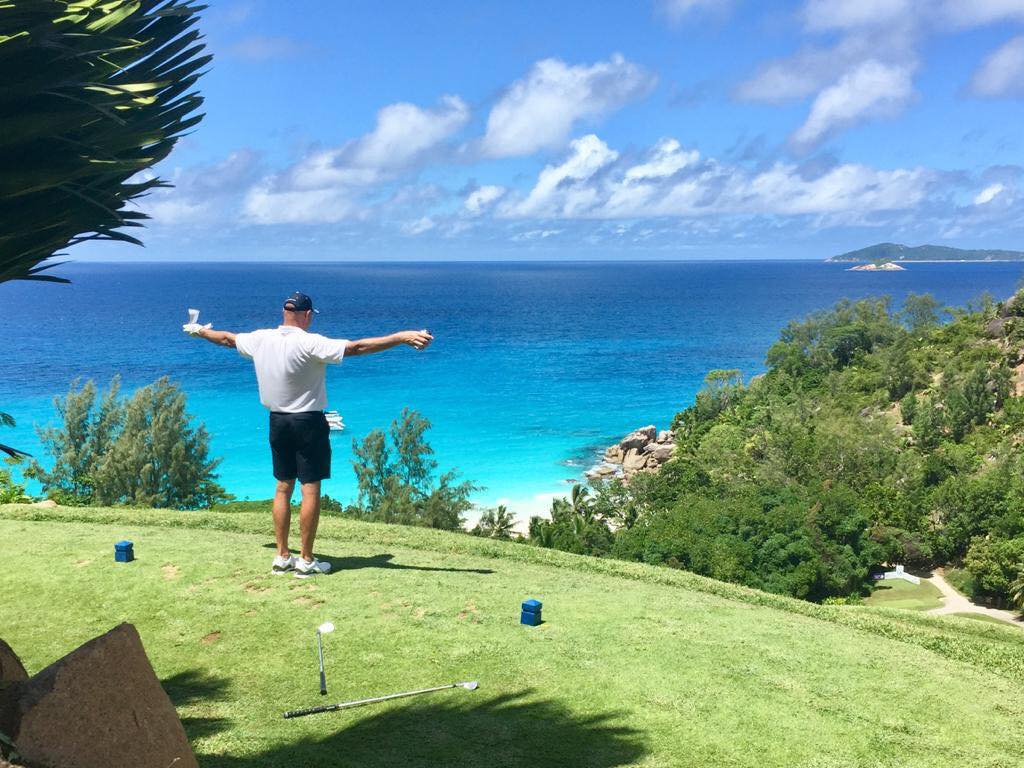