The finest senior golfers in the world will once again return to Constance Belle Mare Plage in Mauritius for the MCB Tour Championship. 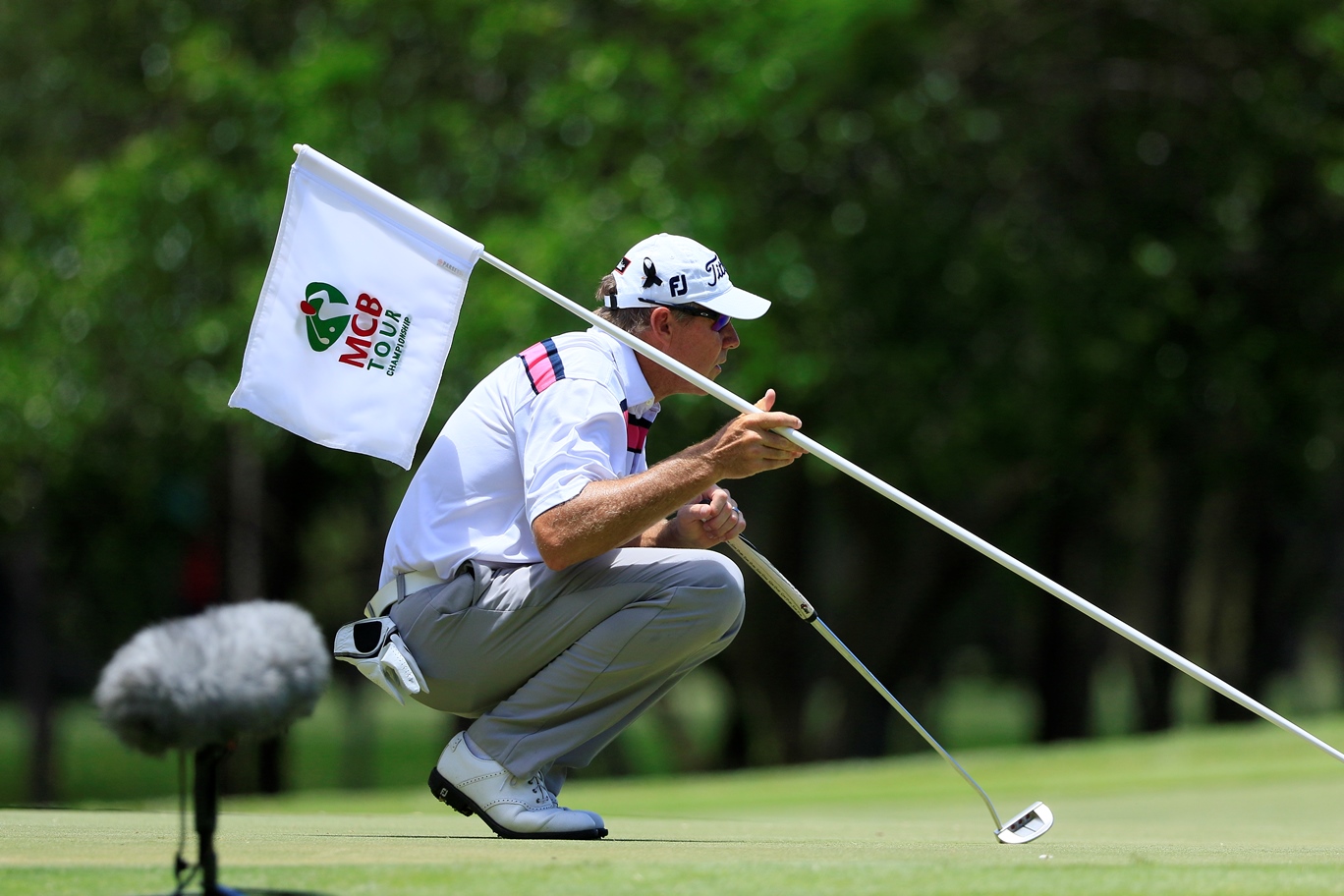 However this year there is not one, but two, weeks in paradise because after 50 golfers have competed on the Legends course in Mauritius, the top 29 players in the rankings (and three invites) will progress to Constance Lemuria in the Seychelles to complete a unique and unprecedented Indian Ocean Swing. 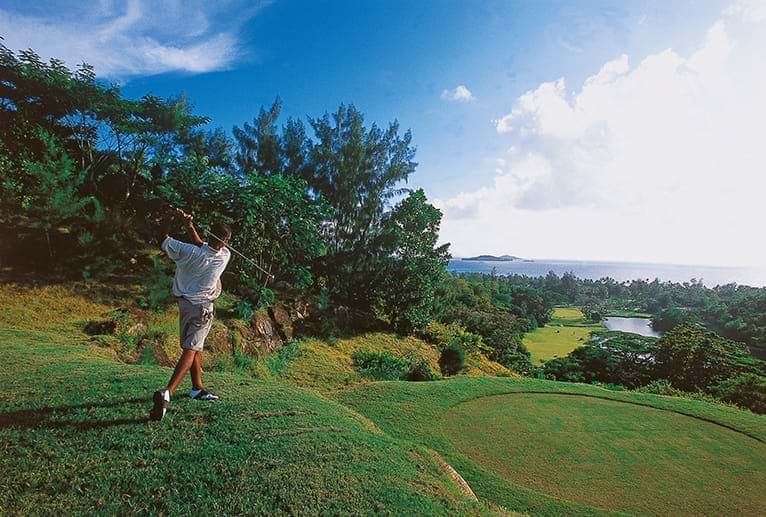 When the new tournament structure was announced at European Tour headquarters in Wentworth, there was high excitement and now, with only days until the first tee time, the anticipation is all the greater.

Defending champion Thaworn Wiratchant will return to the scene of his astounding victory 12 months ago when a final round course record-equalling 62 saw him leap a remarkable eight shots clear of the field. 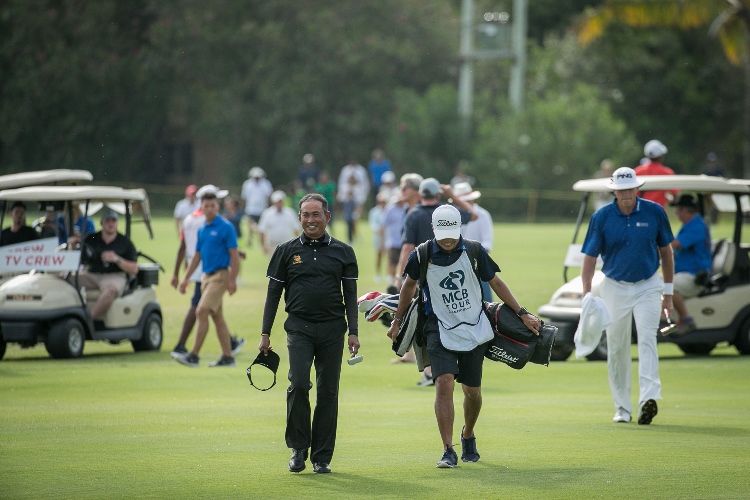 Perhaps his greatest rival this week will be Paul Broadhurst, the Englishman who is already assured of finishing number one in the rankings, yet who is desperate to finally end his quest for a win in Mauritius having finished in the top ten in each of the last three years. 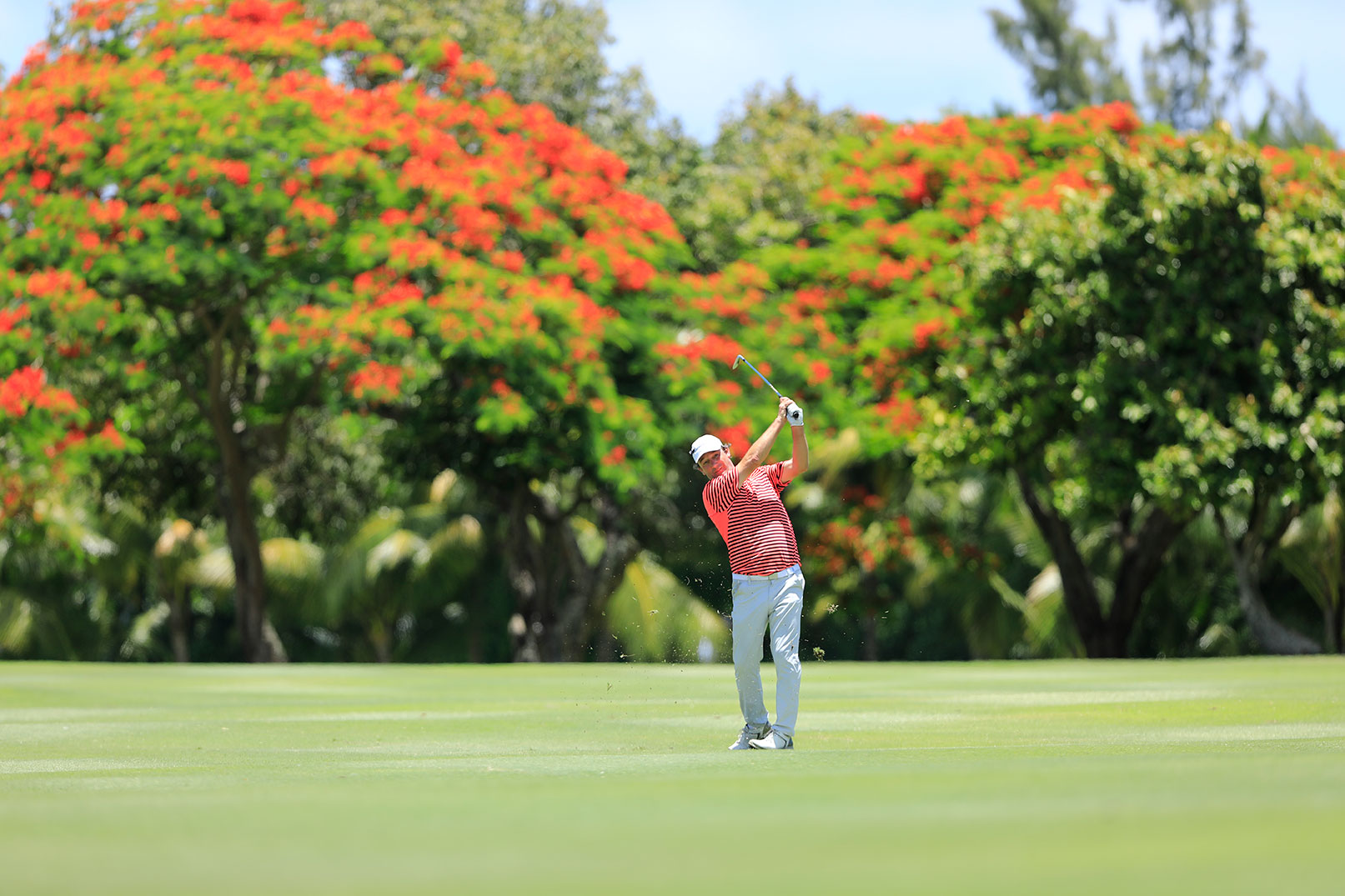 Watch out, too, for a strong American challenge. Clark Dennis topped the rankings in 2017, has claimed a third win on tour this year, and finished fifth on his course debut 12 months ago.

His compatriot Tom Lehman makes an even more persuasive contender for the title. The 1996 Open champion first visited the Indian Ocean in 2011 when a first round 65 set him up for victory, and he has again tasted success this year on home soil. 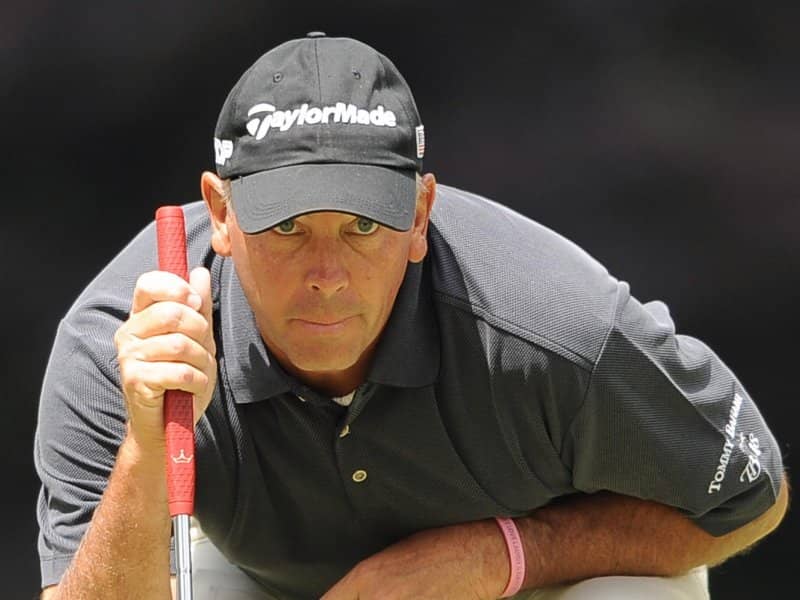 Whoever wins, the golfers will once again enjoy the spectacular test on the beautiful tree-lined Legends course at Constance Belle Mare Plage before heading north to Constance Lemuria in Seychelles, where stunning vistas of the Indian Ocean will make for a breathtaking conclusion to 2018. 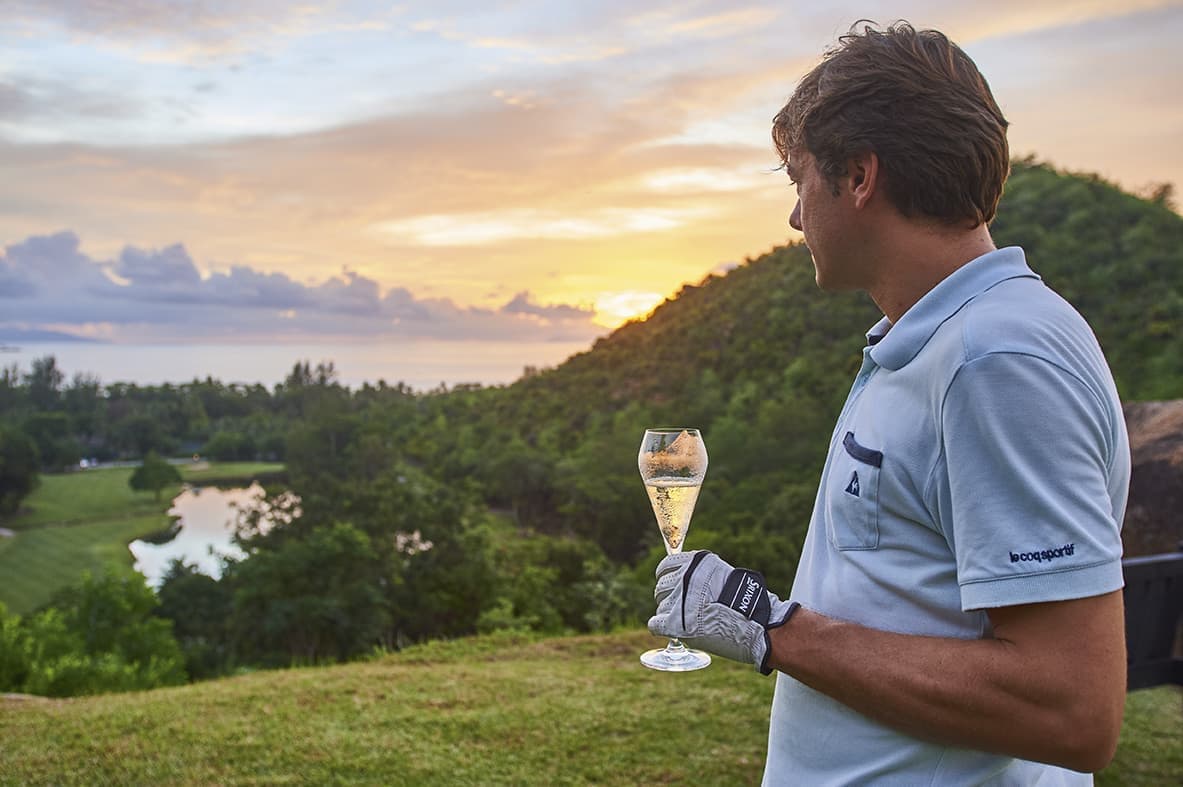