With over 5 trillion pieces of plastic currently polluting our beautiful ocean, impacting our ecosystems, health, and economies; it is now or never to recall the strategy of Reduce, Reuse and Recycle to eliminate the urban solid waste. 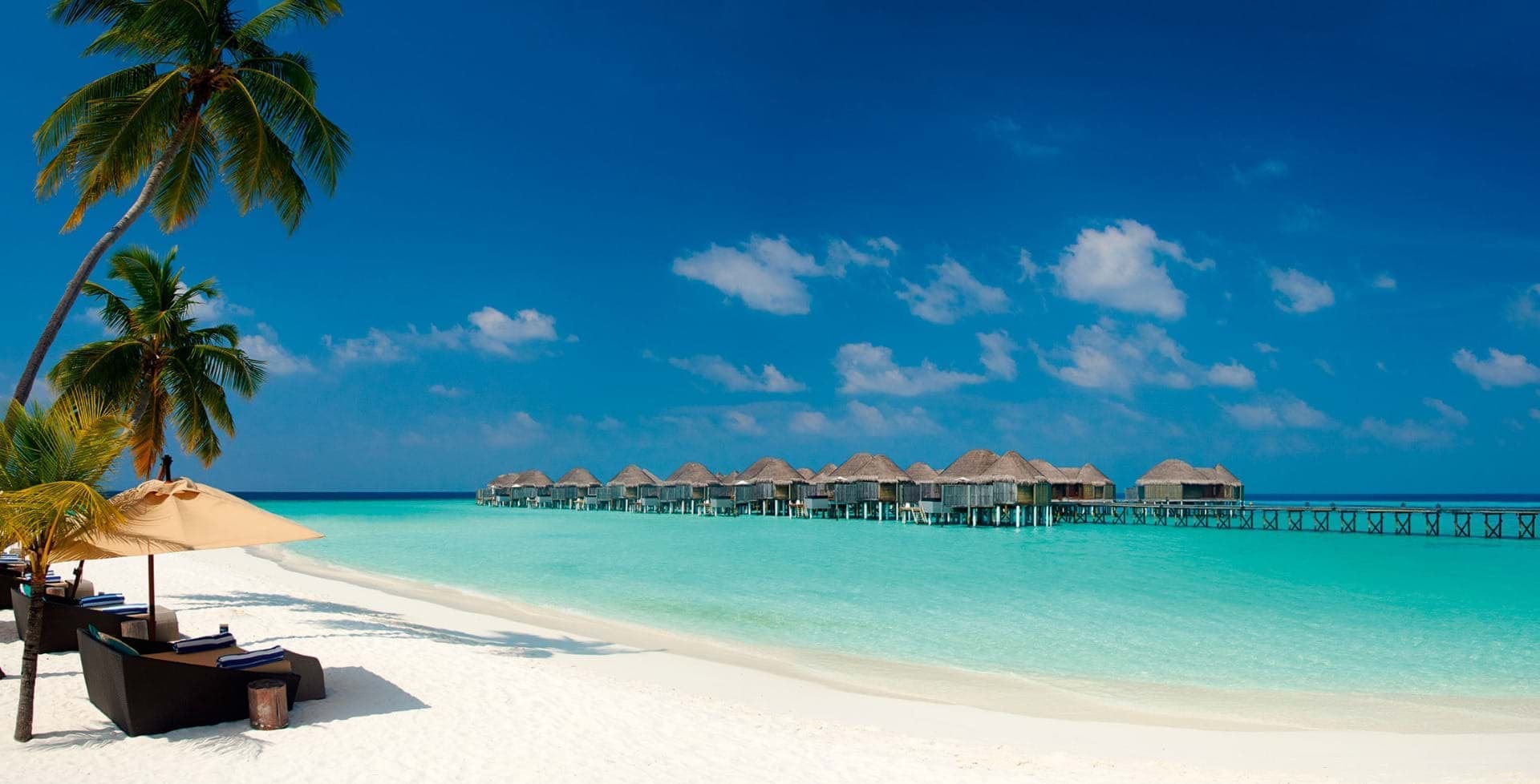 To be part of the change, Constance Halaveli joined forces with Parley Ocean School: space where creators, thinkers, and leaders come together to raise awareness for the beauty and fragility of our oceans and collaborate on projects.

Since April, Constance Halaveli has been gathering all plastic bottles on the atoll for recycling. Parley collects all the waste plastic from Thilafushi Island then sends all collected plastic bottles to Germany where they are recycled and used to create new items, such as Adidas performance sportswear and more. 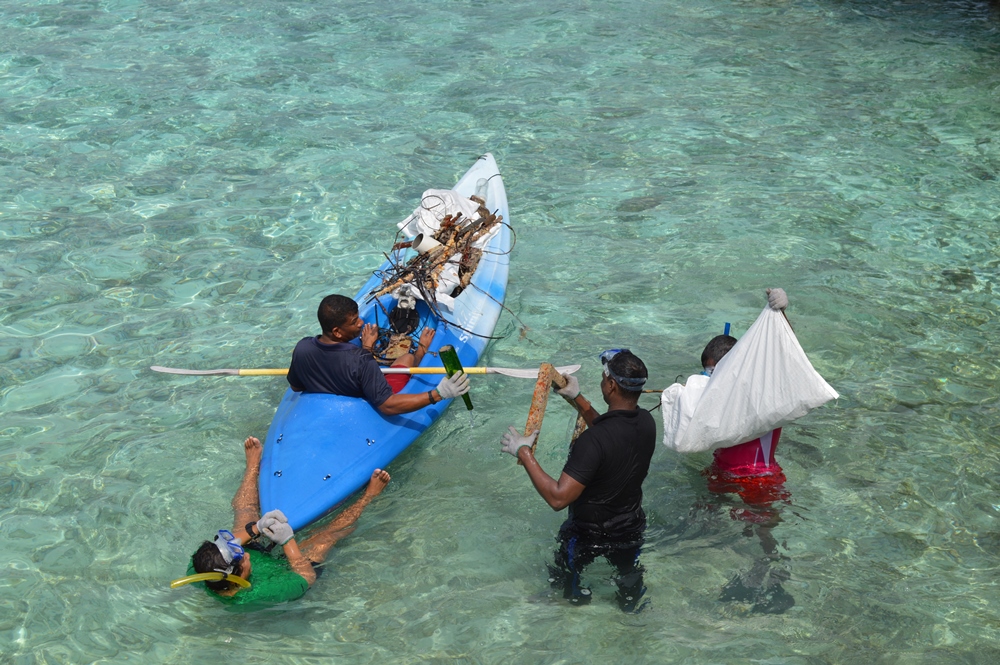 Parley is Adidas' partner in the Parley A.I.R Strategy, which turns ocean plastic waste into a thread that is woven into running shoes. Each shoe uses an average of 11 plastic bottles per pair and incorporates recycled plastic into the shoe's laces, heel webbing, heel lining, and sock liner covers. 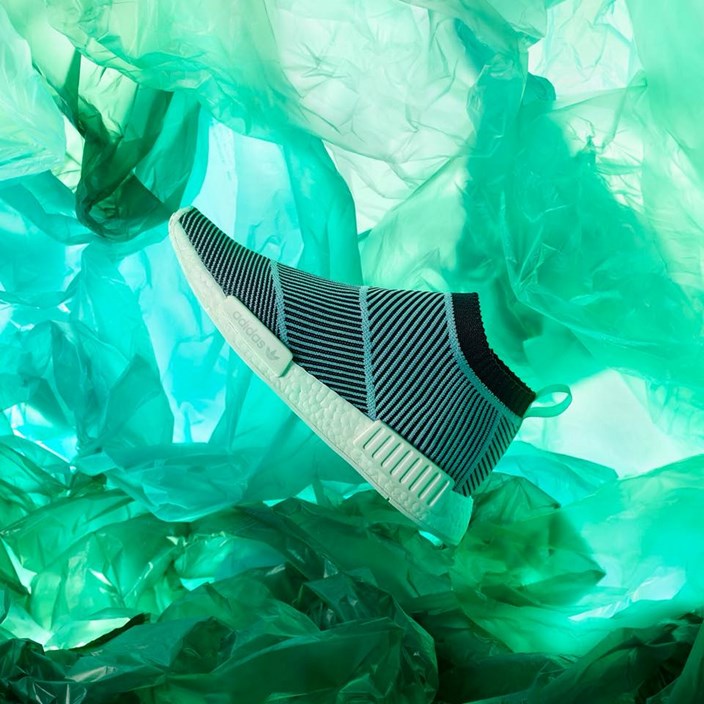 The Adidas Parley shoes were in stores in March. Totally made from Ocean Plastic for those who create change.

Starbucks and Stelle Mc Cartney are also actively working on the same cause:

The Soma x Parley for the Oceans bottle is part of a limited edition run that launches in over 5,000 Starbucks stores in the U.S. and Canada. 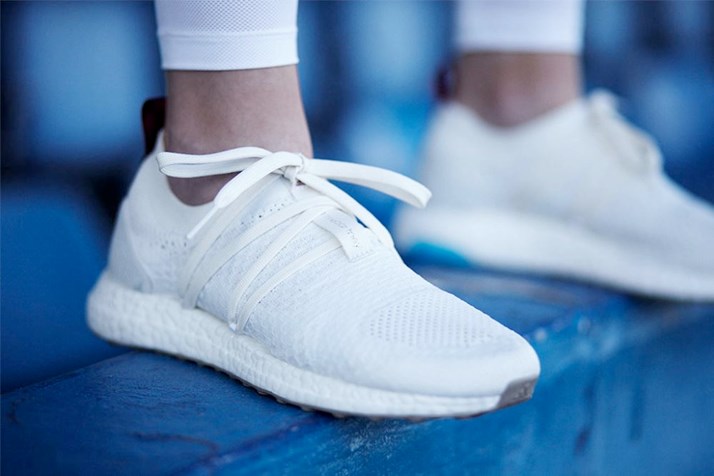 and the limited edition ‘Ocean Legend’ Falabella Go backpack in honor of Captain Paul Watson to benefit Sea Shepherd Conservation Society are both made of upcycled marine plastic debris. 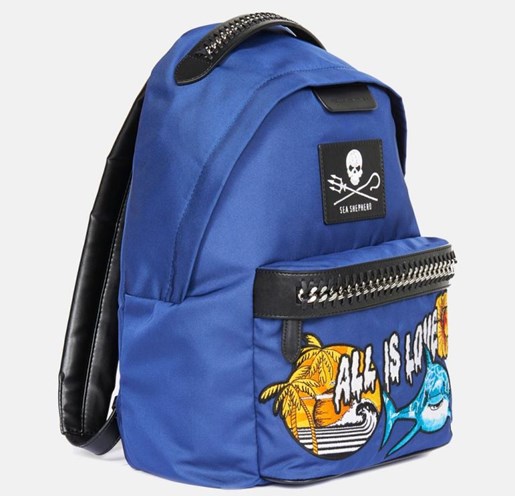 The collaboration with Parley Ocean School is a serious step towards preserving the natural environment of the hotel and the Ocean.

“It was a logical and unanimous decision for us to join the movement of plastic recycling.  Our hotel is a jewel in the middle of the ocean, and we are doing everything we can to protect our breathtaking surroundings.’’- Dominik Kuenstle, General Manager at Constance Halaveli

It is foresighted that Constance Halaveli will be recycling around 51,300kg of plastic each year, equivalent to 9.5 Asian Elephants!