Meet our Mauritian winners: Stephane Labastide captain of the Mauritian Pastry Team silver medallist at the World Cup African selection in Morocco. The African Pastry Cup, organised by SIRHA France and facilitated by l'Institut Escoffier.
Kritesh Halkory, gold medallist and the winner will be representing Mauritius in the World Final Bocuse d'Or at the Sirah Show in Lyon France in January 2023.

Who is Stephane Labastide?
"Since I joined school, I’ve always wanted to be a baker. At 14 I had to do an internship in a bakery but they put me in pastry… since then we have never separated. A passion for gastronomy – dessert, bread, savory dishes and wine."

Who is Kritesh?
"Someone who dedicates his time to his work in a creative and passionate way."

Your path to hospitality and the world of culinary.
Stephane: "Pastry apprenticeship in Paris for 3 years.
Employed in London, Tuscany, Monaco, Guadeloupe, Seychelles "where I meet the love of my life", and Mauritius.

Kritesh: "After college life in 2003, I entered the hospitality industry by joining Ècole Hôtelière Sir Gaëtan Duval followed by my apprenticeship at One & Only St Geran Hotel and which continued in different hotels on the Island during my career.

* Having a culinary repertoire flourished during several internships under experienced Chefs was an honour for me, namely

Without forgetting the chef Michael Scioli who has always been my mentor for many years." 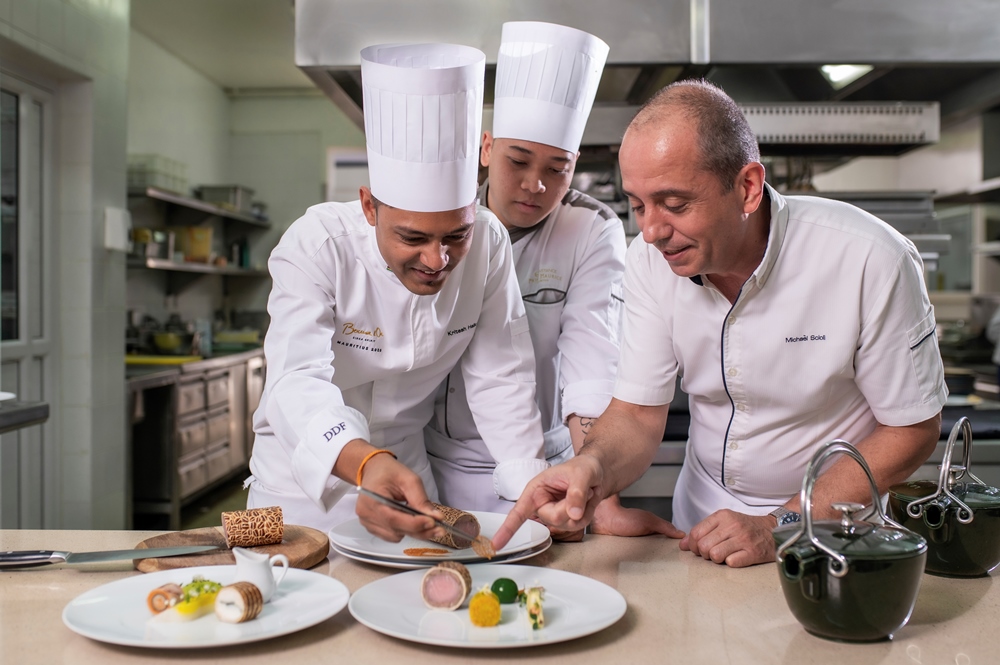 What /who inspired you to become a chef?
Stephane: "Pierre Hérmé’s pastries."
Kritesh: "Being a creative person I was my own inspiration to be a Chef."

Your favourite food?
Stephane: "Italian"
Kritesh: "Whatever be the cuisine, whatever be the dish, my favorite food has always been the homemade foods."

Tell us about the Coupe du Monde de la Patisserie, the African Region competition and all the training/preparation you did before taking it.
Stephane: "The Culinary Festival was my door to this wonderful world. I had the chance to be trained by Relais Dessert chefs in France. Vincent Guerlais, Frederic Cassel.
Together with my team, it was a wonderful experience." 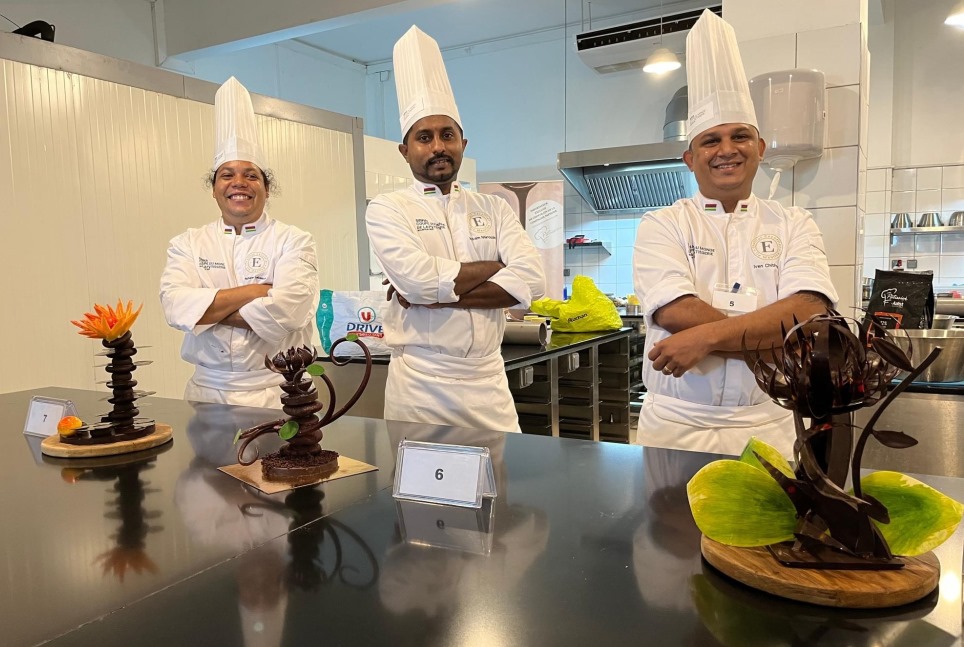 Tell us about all the preparations you did to enter the Bocuse D'Or competition
Kritesh: "The preparations had already started years before. We can say, the very first day when I stepped into the hospitality industry. Every step taken has helped me greatly. Though it was not easy, working day and night under pressure during the last 2 months for the Bocuse D'Or Africa competition."

Tell us about your winning dish. The ingredients you chose and why you chose them.
Stephane: "Dessert à l’assiette Chocolat Roselle. (Chocolate Roselle plated dessert)
Local product with nice acidity and a scent of red fruits. The roselle is not really known in Mauritius and it was a good opportunity to create awareness. Grown by Constance Gaiety plant."
Kritesh: "Nothing hidden, we all know that the onion is infinitely versatile and an essential ingredient in countless recipes adding flavors to our tasty dishes.
Keeping the originality of the onion, I tried the stuffed onion. For the platter, as it was complementary to use an ingredient from our island, I chose the moringa leaves also known as brede mouroum. And it is also a kind of plant which has been favored since the time of our ancestors and now with time it is dying out.

So I tried to put it back in our daily cooking using it in a new way."

How do you feel about winning this competition?
Stephane: "Proud of the work accomplished."
Kritesh: "Winning this competition for me is the recognition of work well done. The sacrifices and the hard work made it possible to win. It makes me feel special every time I look at the award which makes me proud, and happy. It encourages me to work harder for the next chapters."

What's next?
Stephane: "The final at Lyons."
Kritesh: "To continue to explore the culinary world as it is an infinity of creativities, explorations and inventions." 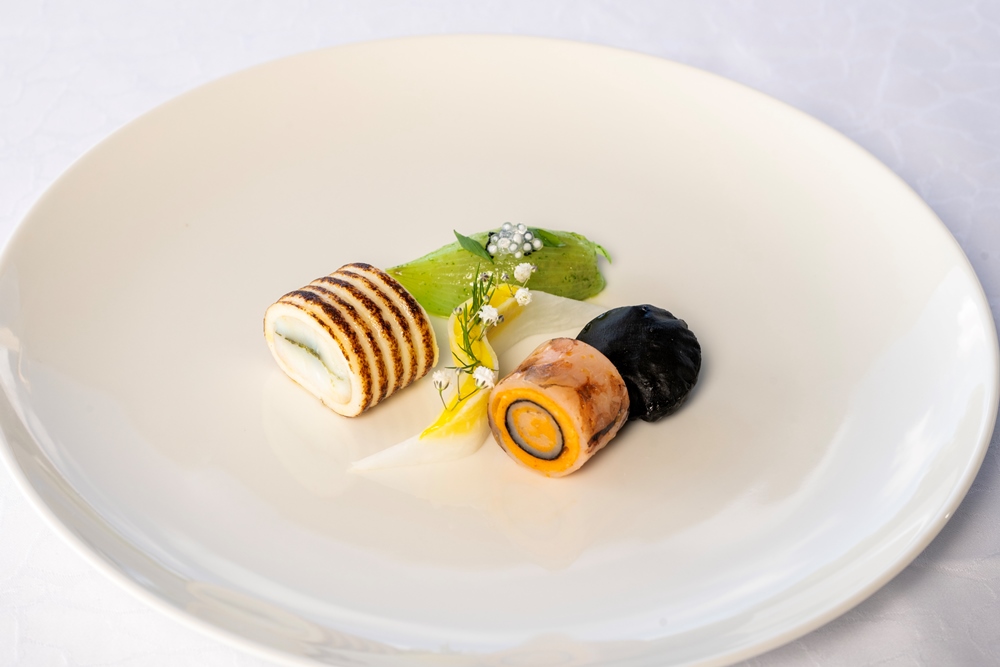