Golfers have always appreciated that patience is a virtue – the quest for birdies is one
that demands calm tolerance of difficulties, dilemmas, and near-misses.

So it is, too, with the wait for elite-level tournament action to resume on the Legends Course at Constance Belle Mare Plage.

Two and a half years on from Jarmo Sandelin’s thrilling performance at the 2019 MCB Tour Championship, the world’s finest senior golfers are set to return to Mauritius for the latest (and twice delayed) renewal of the Legends Tour’s season-ending showpiece. 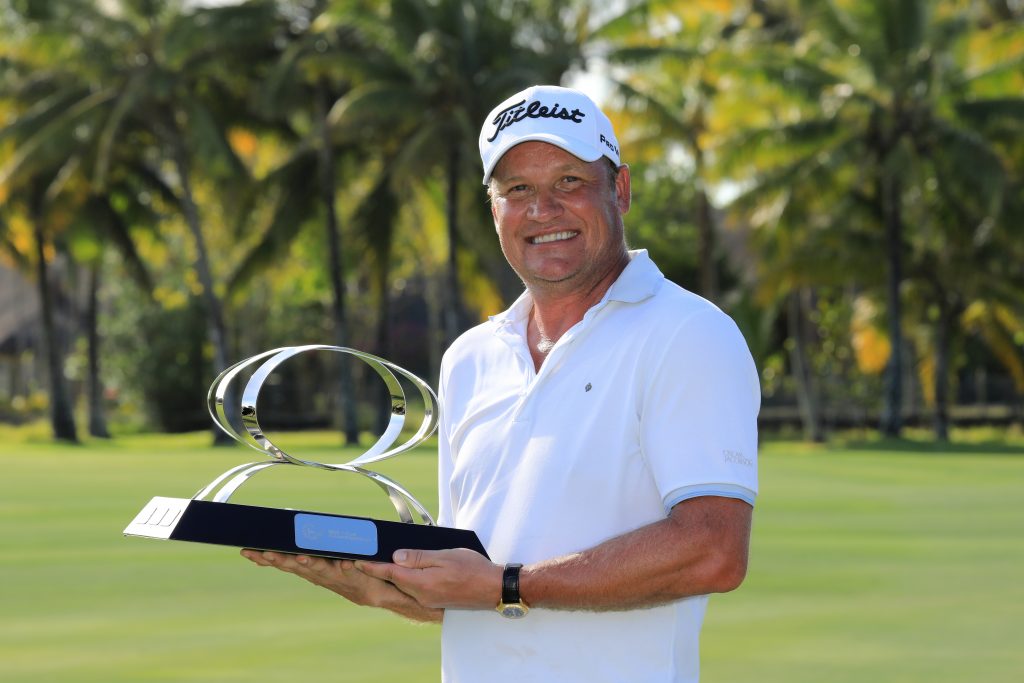 The big Swede will defend his title over three rounds starting April 1st, but the challenge will be stiff. Past champions Clark Dennis, Barry Lane, and Paul Wesselingh will have high hopes of further success, and the list of tournament rookies is a strong one.

In addition to the tussle for the MCB Tour Championship title, the week will also end with the crowning of the winner of the 2021 season Order of Merit.

Bjorn, who marked his introduction to the senior circuit with victory in his third start at the Irish Legends, is thrilled about the prospect of his championship debut.

“It doesn’t get any better than ending your season in a place like Mauritius and I am so excited to get out to the Indian Ocean,” he said.

“I’ve really enjoyed the Legends Tour and it’s given me the chance to compete for silverware as well as being able to catch up with old friends who I haven’t seen much in recent years.

“I know there is a lot of work going on behind the scenes to make the tenth anniversary of this event extra special,” he added. “I’m ready to get my first taste of a tournament which is held in such high regard.” 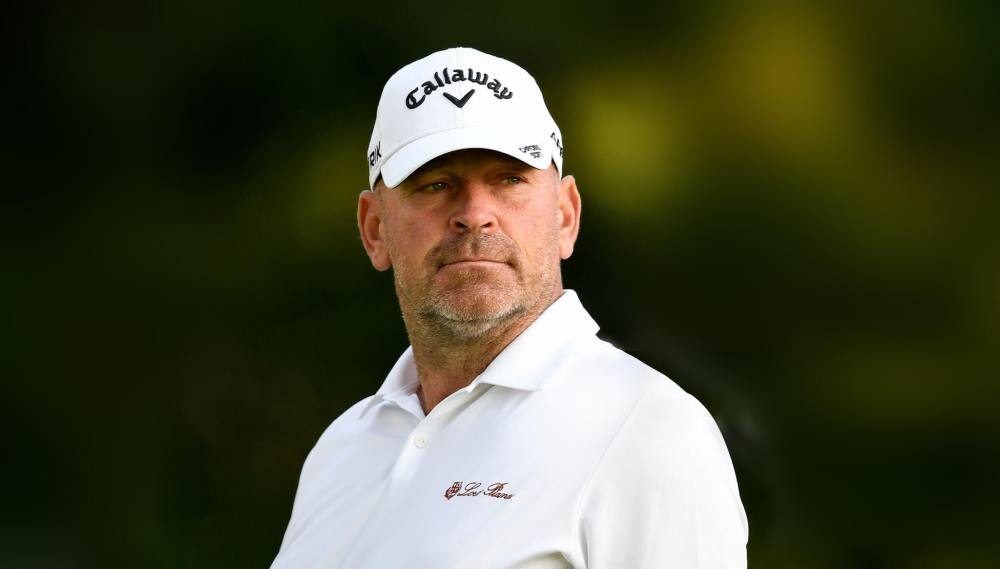 For the first time, the event will be preceded by the Celebrity Series Grand Final on Tuesday 29th March. Eight celebrities including TV presenter Dan Walker, former Liverpool football star Robbie Fowler and Scottish rugby legend Gavin Hastings will fight it out for a £100,000 charity donation. 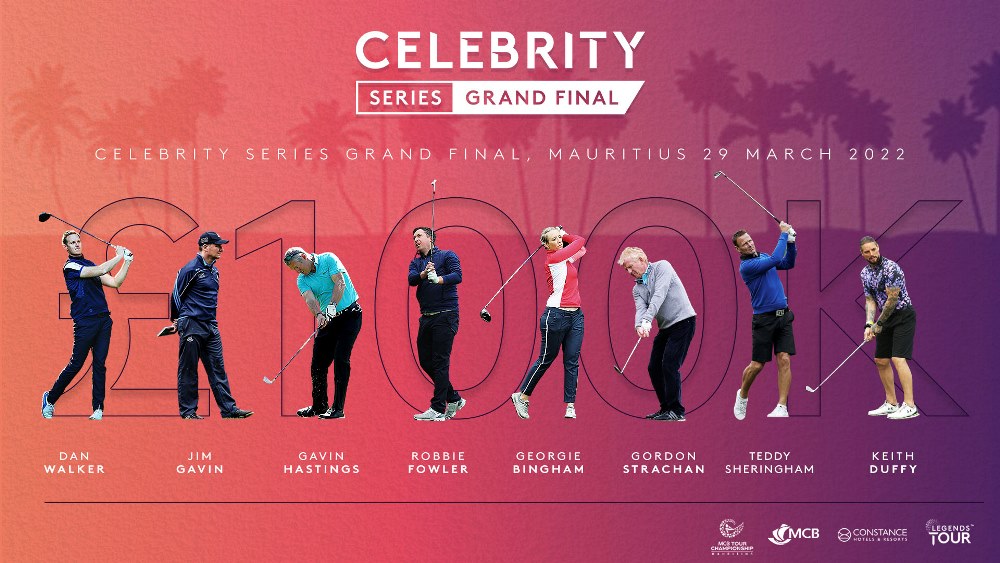 The championship will also be played in the Tour’s new ‘Alliance’ format which offers amateur golfers the opportunity to compete alongside legends of the game. Completely unique to golf, it gives enthusiasts a premium, inside-the-ropes experience. 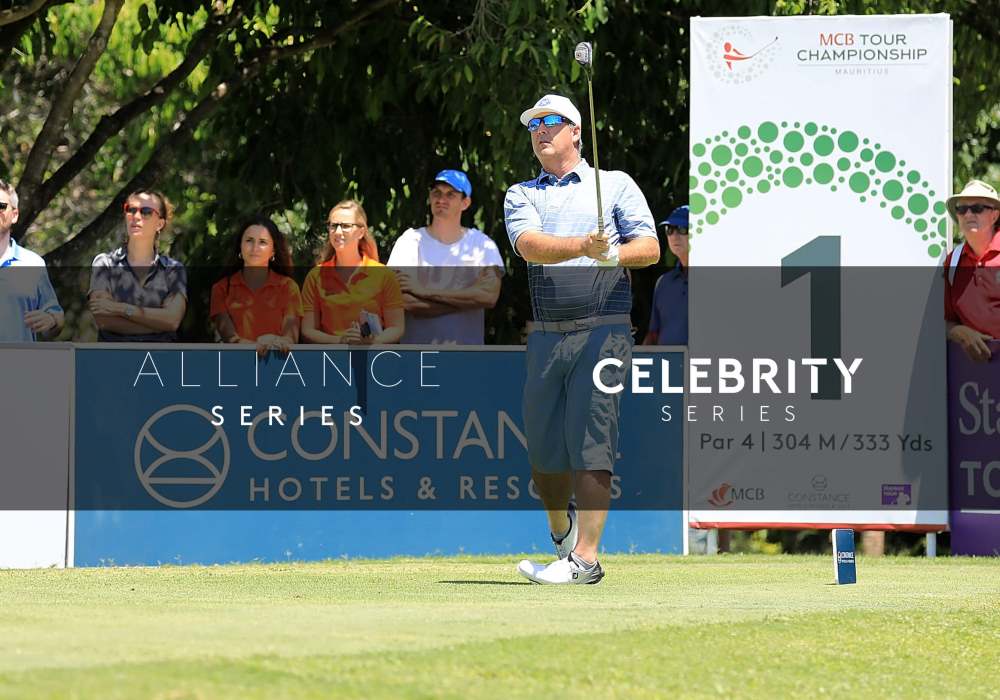 A special week is in store. The legends are back where they belong!

Find out more about the event here.