On the eve of the 2022 MCB Tour Championship – Mauritius there are many top spots up for grabs.
Who will win the title itself, emulating the likes of David Frost, Colin Montgomerie and Barry Lane?

Will South Africa’s James Kingston remain at number one in the seasonal rankings and lift the John Jacobs Trophy?
And will the Brazilian Adilson Da Silva be crowned the Rookie of the Year?

But the venue – the Legend Course at Constance Belle Mare Plage – has already landed its own number one after it was rated the best Indian Ocean course at the 2022 World Golf Awards.
For Frenchman Marc Farry, who was so instrumental in bringing the Legends Tour to the resort, the honour was entirely justified.
“The golf course just gets better and better,” he said ahead of Friday’s first round. “It’s in wonderful condition and the golf team has a lot to be proud of.

“It’s become a great course for resort golfers to enjoy their day but it also remains a really very fine championship test. The award was very well deserved.”
The distinct nature of the test will determine which golfers follow in the footsteps of the course itself and end the week as number one.

Defending champion Jarmo Sandelin revealed the secret of his success three years ago when he said: “You need to be very precise with your drives and then hole a lot of putts. The greens are small here so if you hit them it is a guaranteed birdie opportunity. You have to make the most of them. Putting is my strong point and it certainly helped in 2019.”

2011 champion Tom Lehman, also the winner of the 1996 British Open, insisted that it is a true test of ball striking.
“The course won’t beat you up with length but it asks tough questions of you,” he said. “And the wind is a big factor. The course is constantly changing direction so you have to know which way the wind is blowing. It’s a really fun examination.”

Among the favourites are Kingston, who finished second in 2019, and Da Silva who is very accurate with his long game.

1996 British Open champion Paul Lawrie carded two low rounds in his 2019 debut and will be a danger, as will his fellow Ryder Cup star Phillip Price who has finished in the top four three times on the course. Going low all week has been important in recent years but shooting the lights out in the final round has been essential – the last five winners have carded Sunday scores of 62, 64 and 65. 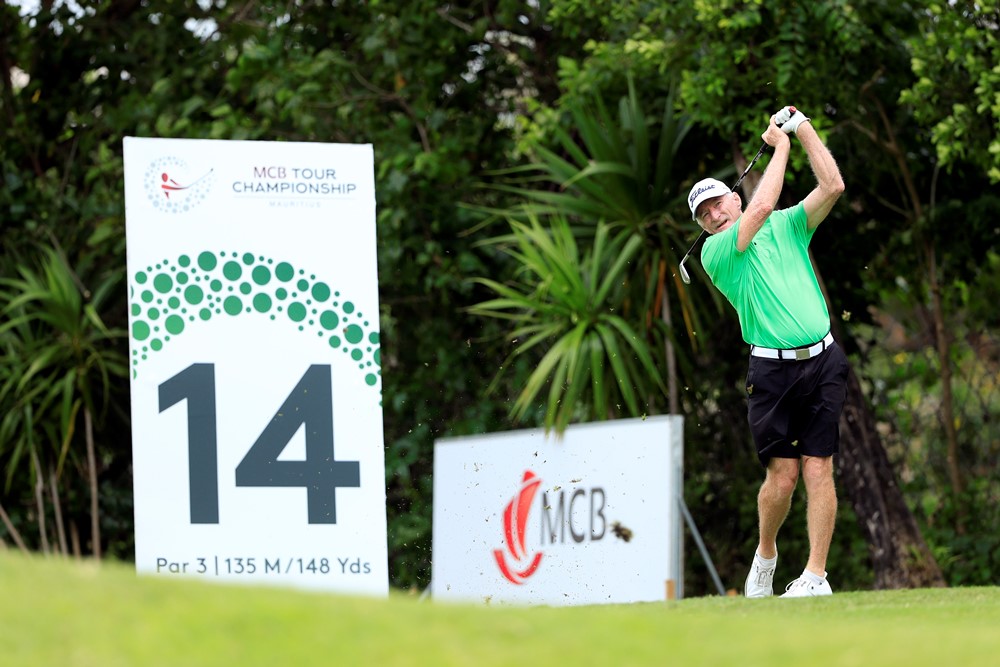 This year there will be an added incentive to make break par after MCB announced that it will donate Rs1,000 to the Chrysalide charity for every birdie made during the three rounds.
Chrysalide is an NGO supporting women and children at risk in society, offering care, counselling and rehabilitation.