It is said that once you imbibe yourself with the fragrance of a bottle; you are no longer a stranger to its path and story…

Since 2005, Bar Manager at Constance Belle Mare Plage set sail to start a journey full of passion,
discovery and sharing.

By the end of his journey, the Constance Rum Limited Edition was born.

Inspired by the story of rum in general; Guillaume Graffeille took fondness in this particular spirit because it goes back in history – history of travellers, conquerors, colonisation and pleasure…

Initially proposed by Mr Pierre Charles François Harel in 1852, the concept of rum distillation is thanks to him.
The island today proudly houses distilleries but it is only the
New Grove distillery that proved suitable for Guillaume.
The mutual understanding and vision have allowed him to create and personalise Constance Rum.

Distilled in 2005 and bottled in 2014, the Constance Rum is a gem from a single barrel of 300 litres that can make only 400 bottles thus; the brand Constance Rum Limited Edition.

What makes it so special?

The rum has been aged for 9 years in a Cognac barrel which brings its structure to the rum so as to refine its taste.
Then, Guillaume chose a Moscatel barrel for an extra aging of 3 months in order to develop more flavours and sweetness. 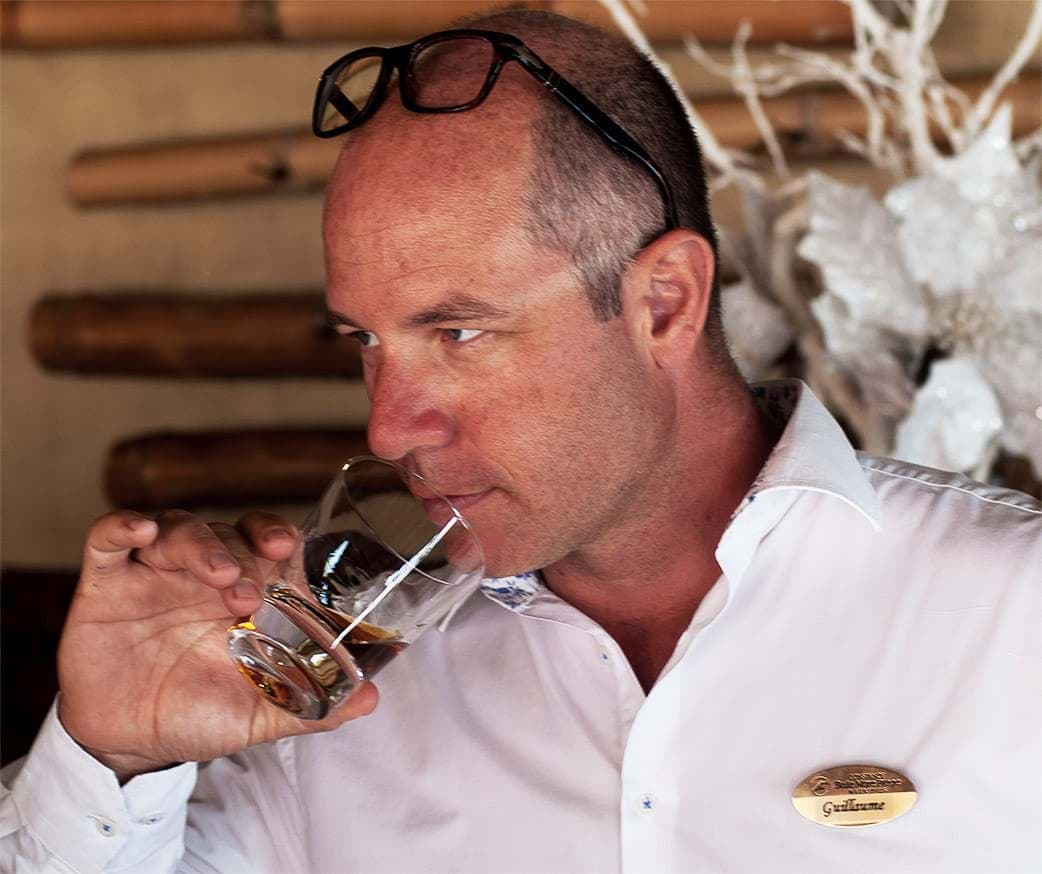 A 50 degrees spirit with a strong temperament, sweetness in the mouth and flavours that linger on the palate ; this creation of Guillaume is available at all bars of Constance Belle Mare Plage and Constance Le Prince Maurice. It is sold by the glass or by the bottle and exudes a softness that cannot be compared with any other rum.

The best way to appreciate the Constance Rum is after a meal, on the rocks or without ice depending on your familiarisation with spirits or the Guillaume way, that is: the Old Fashioned Cocktail:

The Constance Rum Limited Edition also makes a perfect gift after your holidays;
it’s like taking a little piece of Mauritius with you, back home! 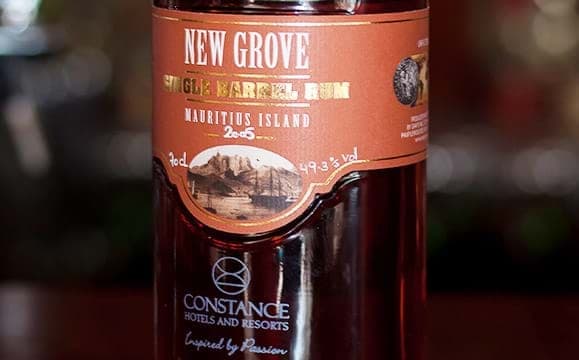 Made with passion by someone who is passionate about rum and his work, Guillaume hopes
that Constance Rum Limited Edition will travel and that the flavours would be spread and shared over the world.

Should you wish to take a little piece of Mauritius back home – Constance Rum Limited Edition.
Contact us on : +230 402 2600