What Is The Legends Tour?

Formerly known as the European Seniors Tour and the Staysure Tour, the Legends Tour is the men’s professional golf tour for members aged 50 and older.

Former Boyzone star Keith Duffy has said it felt "amazing" to win his first ever golf tournament - netting a big prize for charity in the process.

Meet the female golfers taking the sport by storm

The pandemic has inspired more British women to grab a golf club, with the traditional game allowing players to have some socially-distanced fun with friends in the fresh air.

The winners from the three qualifying events and the highest ranked available celebrities on the Order of Merit will all travel to the Indian Ocean to compete for a prize fund of £100,000 for their chosen charities, with the winner receiving £25,000.

The Legends Tour has announced the field for the Celebrity Series Grand Final at the MCB Tour Championship in Mauritius in March. The competition will feature eight of the biggest celebrity personalities from sports, entertainment, and media.

A four-time winner on the rebranded DP World Tour, Jeev's last victory in Europe came at the Scottish Open way back in 2012. The 50-year-old admitted that he is excited to join the field in Mauritius, however the past few years have been perplexing for both him and his family. 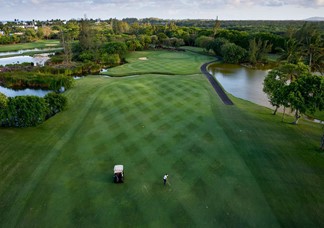 The Legends Tour has today announced the field for the Celebrity Series Grand Final at the MCB Tour Championship – Mauritius in March, featuring eight of the biggest celebrity personalities from sports, entertainment, and media. 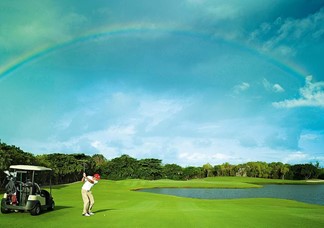 Paul McGinley, the 2014 European Ryder Cup Captain, will return to the MCB Tour Championship – Mauritius when he tees it up in the Legends Tour’s season finale from December 10-12, 2021. 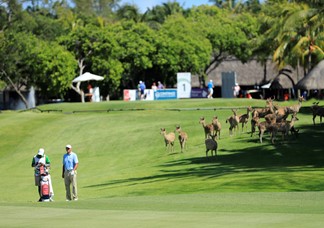 Ten of the biggest names from sport and entertainment will tee it up in the Celebrity Series Grand Final at the MCB Tour Championship – Mauritius in December. 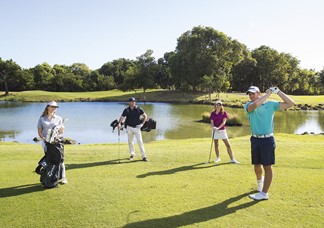 There is not long left before the inaugural Legends Tour season reaches its conclusion with the MCB Tour Championship – Mauritius in December and you can be there to watch the action unfold. 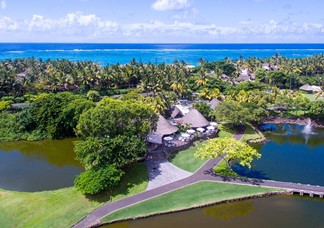 The 2021 Legends Tour season will come to a close in the Indian Ocean as the MCB Tour Championship – Mauritius celebrates its tenth anniversary from December 10-12, 2021.

The closing stages of Europe’s senior season have been successfully styled by the Tour–and the sponsor MCB–as the Indian Ocean Swing.

MCB Tour Championship in Seychelles starts off with Pro-Am Competition

The 48 professionals golfers have gone around the 18-hole golf course consisting of the Lemuria property which spans over an area of 5,580 metres, teaming up with Seychellois residents for the Pro-Am competition.

The stunning 18-hole Championship course at European Tour Destination Constance Lemuria will once again play a huge role in deciding who will be crowned this year’s Staysure Tour No.1

The Seychelles is for the second year in a row hosting a prestigious regional golf competition, the MCB Tour Championship, which starts Thursday. 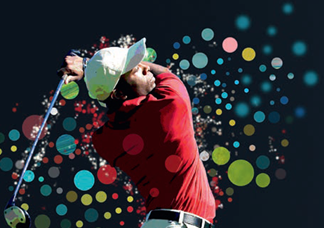 The golf club staff at Constance Lémuria in Seychelles, the place to be this weekend as a golf enthusiast, have been on their feet making sure that all facilities and the ground of the golf course is operating perfectly as it readies to welcome participants of the final of MCB-Staysure 2018 Tour Season. Matt Cooper reports from the final tournament of the 2018 Staysure Tour season hosted by Constance Lemuria in the Seychelles. Clark Dennis was a little dubious about making the long-haul journey for the final fortnight of his 2018 golf season.

“Then we arrived, looked at each other, and said: ‘Oh yeah, it was worth it.’” Ahead of the final event of the 2018 Staysure Tour season, we take a look at five players aiming to finish their year on a high at Constance Lemuria…
Read more from European Tour. 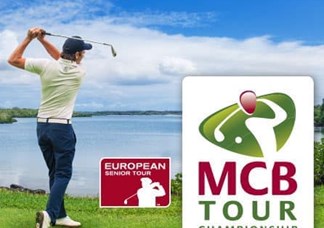 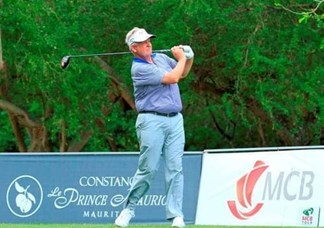