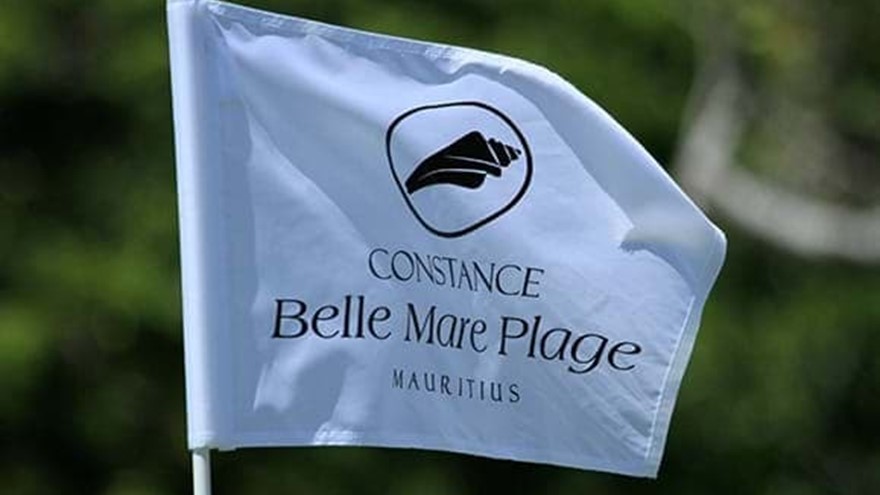 It all started in 1994 at Constance Belle Mare Plage, Mauritius…

Years after years the event and celebrations became even more grandiose as new pros & former champions swing in – Not to mention competition became fiercer!

Around the years 2010, both golf courses earned the title of Constance Championship golf courses and attract golfers of all levels.

By December 2011, the MCB Open had been transformed into the prestigious end-of-season MCB Tour Championship, open to the leading players in the Senior Tour order-of-merit and winners of the Senior Majors. Tom Lehman was among the contender who was a past Open champion, a three-times Ryder Cup player and multi-Champions Tour winner who finished top of the Tour's 2011 money list.

Over the years, this event has brought in more prestige, expectations & splendour

And this year it will be no less… Be prepared to live a week of zeal!