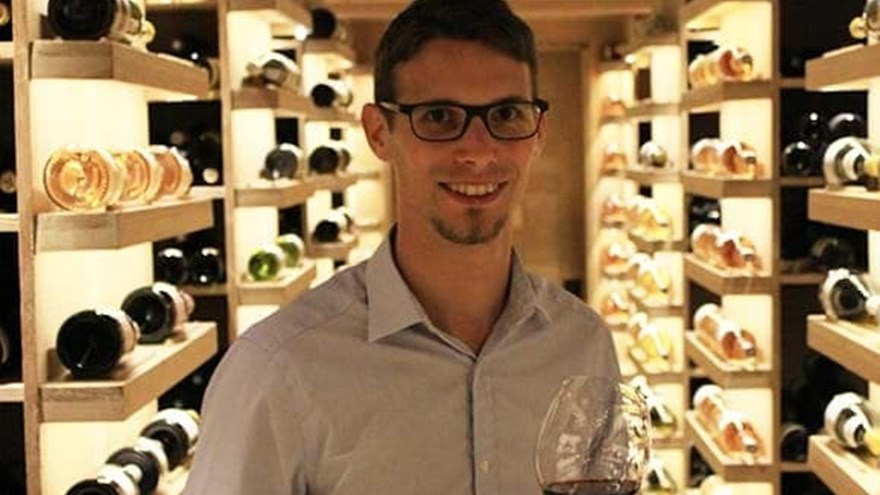 Humble, eloquent with a remarkable vinous knowledge, Jonathan is one of the youngest wine prodigies of our time; earning the glorious title of Meilleur Sommelier de France 2014 /France Best Sommelier 2014 at just the age of 29!

During Jonathan’s stay at Constance Le Prince Maurice, a very enriching session with all our sommeliers were arranged where he shared his experience and thoughts on the best sommelier competition. 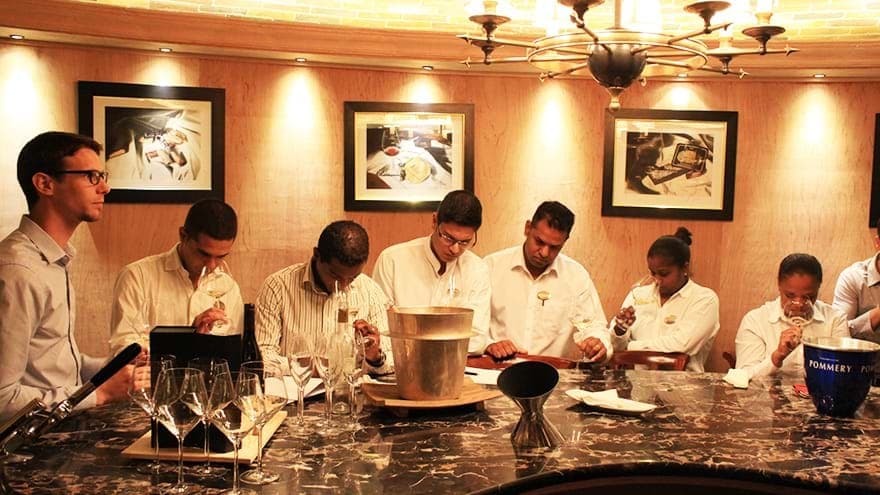 Competitions are not easy; it requires dedication, passion and hard work.

Jonathan has been working for this one competition for months while working at Springs Restaurant, France. His passion and dedication have allowed him to win such a title at his age.

It took him 3 months before the selection, six months between the selections and final, four hours solely dedicated for practice, theory & presentation techniques.

However, our young sommelier said he would like to use all the knowledge and experiences in developing and training other sommeliers in the near future.