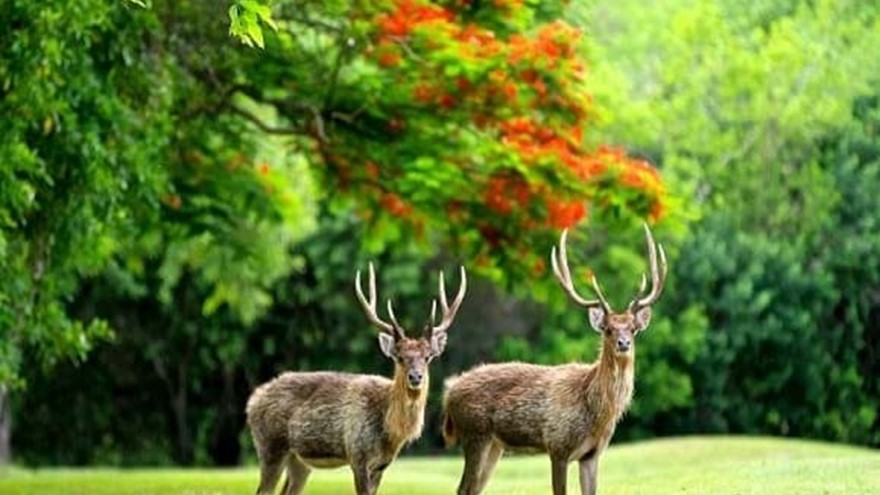 Ever wondered why the MCB Tour Championship by Constance Belle Mare Plage is
"one of the ultimate golf experiences in the southern hemisphere" ?

It is true that we have two Unique golf courses with indigenous trees, mesmerising wildlife... but there’s more to it

Let’s take you on a tour and you can have your very own opinion !

Every moment at Constance Belle Mare Plage is meant to be enjoyed, even Press Conferences!
MCB Tour Championship official press conference sunnily held on white sandy beaches overlooking one
of the most beautiful beaches in Mauritius

Gathering only the best for the European Senior Tour finale – MCB Tour Championship 2015 brought in
champs of all ages and countries.

sharing and teamwork were  all on the list for the prestigious event.

And for a moment of inspiration, the inhabitants of the Legend Golf Course were here.

And we did bring the Spa to you, right?!

Golfers were entitled to specific golf massages before and after golfing.

For hard - earned victories we created a winning cocktail - different, unique and special…

We created the Green Tonic!

So, should we count you in for MCB Tour Championship 2016 ?