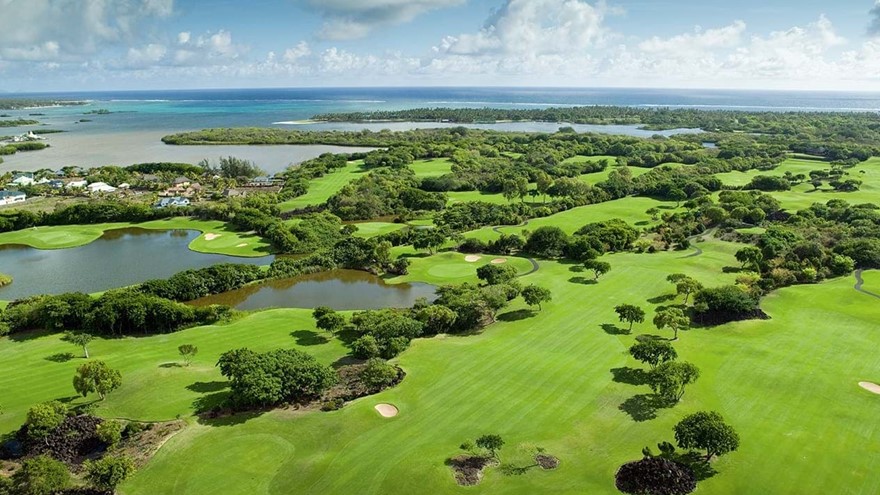 The finale to the European Senior Tour season, the MCB Tour Championship, will remain at Constance Belle Plage in Mauritius until at least 2017 following a new three-year agreement between the Senior Tour, the host venue and title sponsor Mauritius Commercial Bank.

The extension to the existing four-year term means the winner of the John Jacobs Trophy will now be confirmed in Mauritius for the next four seasons, taking the Senior Tour up to the end of its 26th campaign.

This year’s MCB Tour Championship takes place over the Legend Course at Constance Belle Mare Plage from December 12-14, when Paul Wesselingh will defend his title.

The Englishman signed off a dream 2013 campaign with an impressive five-stroke victory from David Frost and Miguel Angel Martin last December, claiming his fourth victory of the season to seal the John Jacobs Trophy as the winner of the Senior Tour Order of Merit ahead of Denmark’s Steen Tinning.It was the third time the Senior Tour Number One has been crowned in Mauritius, with Wesselingh following in the footsteps of Peter Fowler (2011) and Roger Chapman (2012), while his victory in the tournament meant he joined inaugural champion Tom Lehman and 2012 winner Frost as winners of the season-ending event