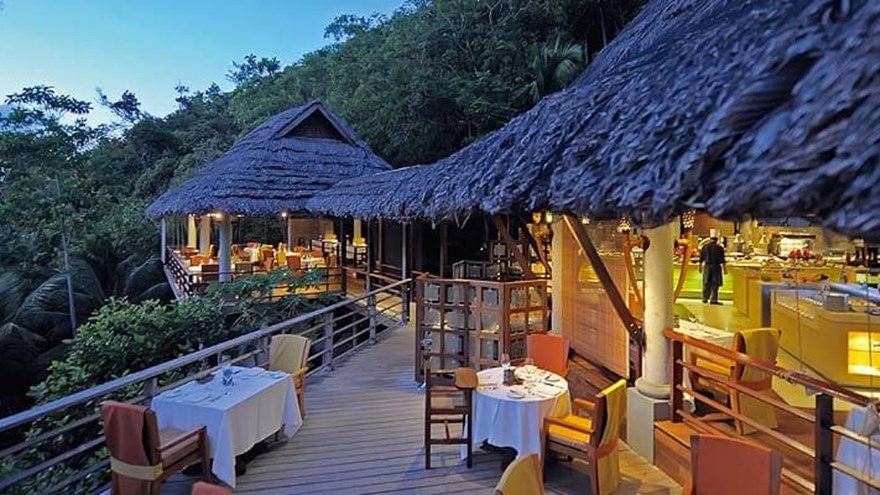 Constance Hotels Experience is pleased to announce that two of its hotels in the Seychelles and Madagascar respectively have received the following awards at the 19th World Travel Awards Ceremony 2012 held at InterContinental Singapore on 18 October 2012 :

Described by the Wall Street Journal as the “Oscars of Travel and Tourism”, the highly acclaimed World Travel Awards was launched in 1993 to acknowledge excellence in the world’s travel and tourism industry. 19 years later, the awards are regarded as the highest accolade that a travel product could wish to earn, bringing both prestige and considerable commercial benefit to the recipient.