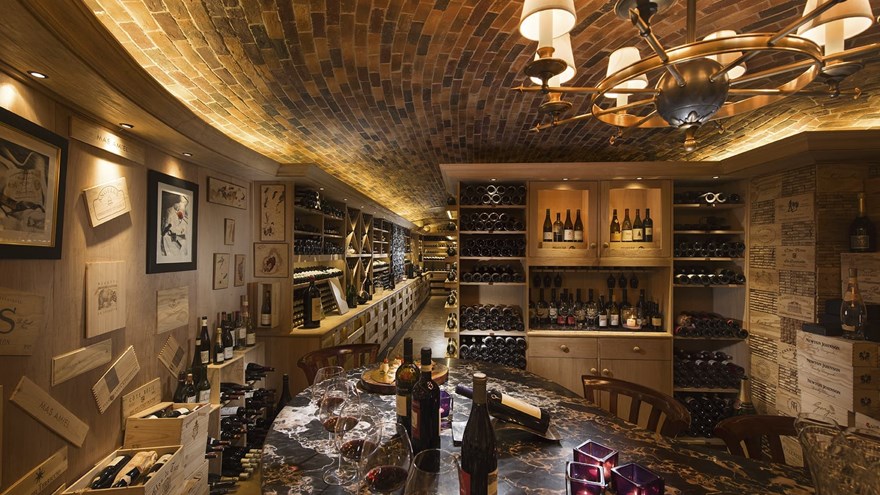 “In 2016 Constance Hotels and Resorts were one of the most successful hotel groups across the World’s Best Wine Lists, receiving 17 stars between the six Indian Ocean-based resorts, encompassing Asia, Africa and the Middle East regions…” - World of Fine Wine

Our team of passionate sommeliers, always on the lookout for rarest wine with a delicious nose or THE wine pairing that will convey the story of a great red Burgundy perfectly, has given a new reputation to the group again this year as Constance Prince Maurice win the impressive:

Winning this title twice is truly out of pure passion and savoir-faire! 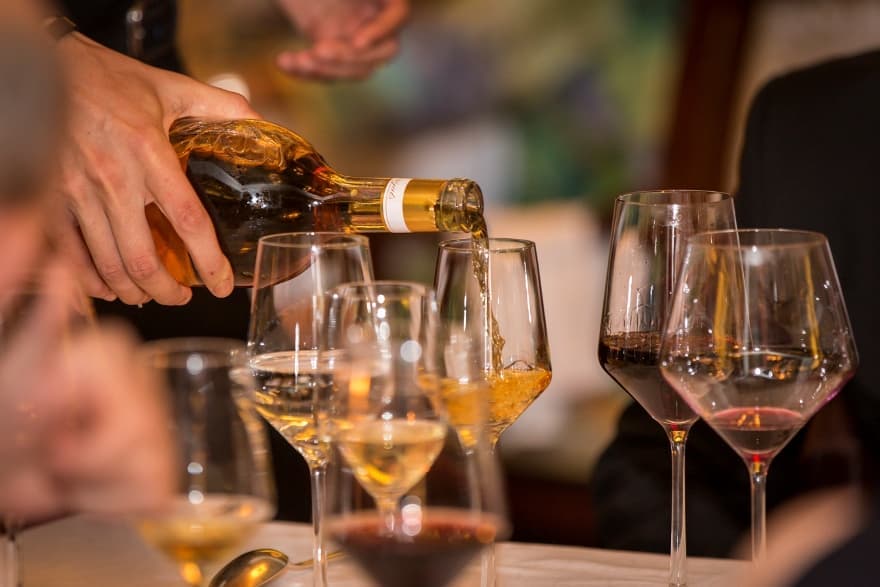 1st  time Constance Prince Maurice has won the title was in 2015, where the judges at the World of Fine Wine, thought it surpassed the competition. 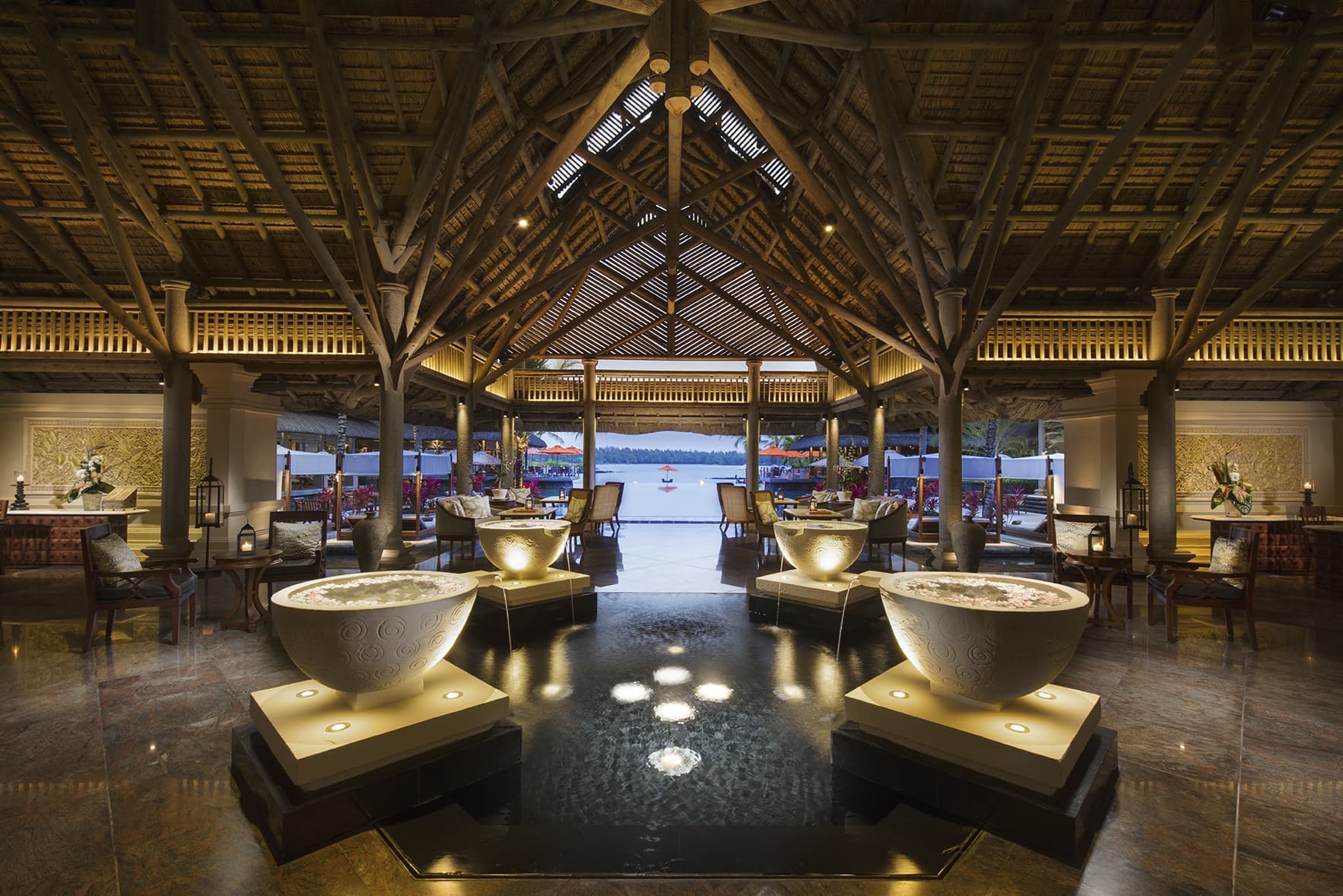 With an impressive collection of more than 25,000 bottles, The Wine Cellar at Constance Prince Maurice which is housed in its own building few steps away from Archipel restaurant is particularly noteworthy.
The judges at the World’s Best Wine Lists 2015 found the list to be “full of classic European choices” backed up with an “excellent selection from the New World, and particularly South Africa.”

As senior judge Alder Yarrow said, “There’s some depth in areas that you wouldn’t expect from a hotel of this kind, older vintages of Trimbach Clos Ste-Hune, for example, seven different Jura wines,
15 vintages of Beaucastel.”

“It’s Brooklyn goes to Mauritius,” added Francis Percival, “There are lots of wines I’d like to drink.”

An award which would not have been possible without our delicious Champagne and sparkling wines:
Our Champagne covers a diverse collection from Deutz Brut Classic, to Ruinart Rosé and more from Deutz with selected vintages of the Brut Classic, Vinothèque (1982-1995), William Deutz and Amour de Deutz;
plus vintages of Salon ‘S’ Blanc de Blancs Mesnil-Sur-Oger.

Earning BEST HOTEL WINE LIST MIDDLE EAST & AFRICA 2017 award for the second time is truly rewarding
and is a testament to the work our sommeliers have put into curating a fantastic wine offering.

Have a look at the winner here: