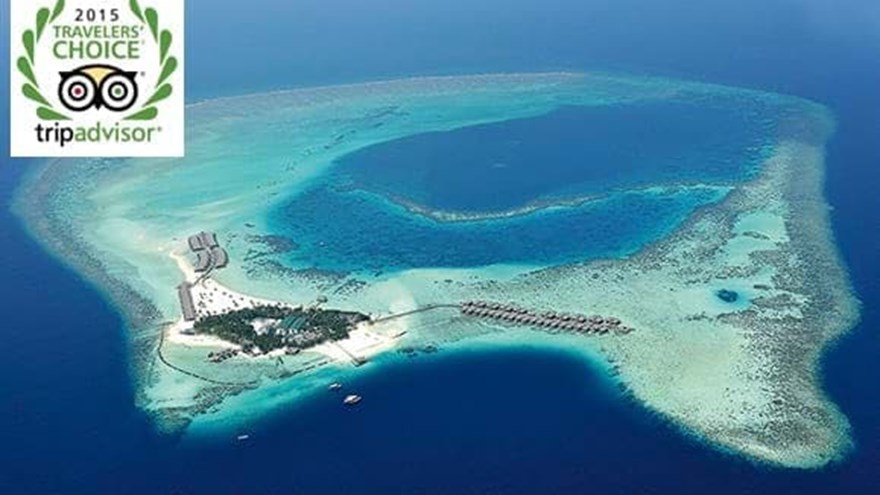 It doesn't get much better than a holiday at Constance Le Prince Maurice! That is what our guests think of us according to the latest Trip Advisor ranking of the top 25 Hotels in the World in 2015. The hotel has also been named as the Top hotel in Africa, making it now a "must" destination for those seeking the highest standards of service. The world's largest travel site has just published the list of winners of the 13th edition of their Choice Awards, which is based on the quality and quantity of travelers reviews.

To learn more, go to http://www.tripadvisor.com/TravelersChoice-Hotels-cTop-g6