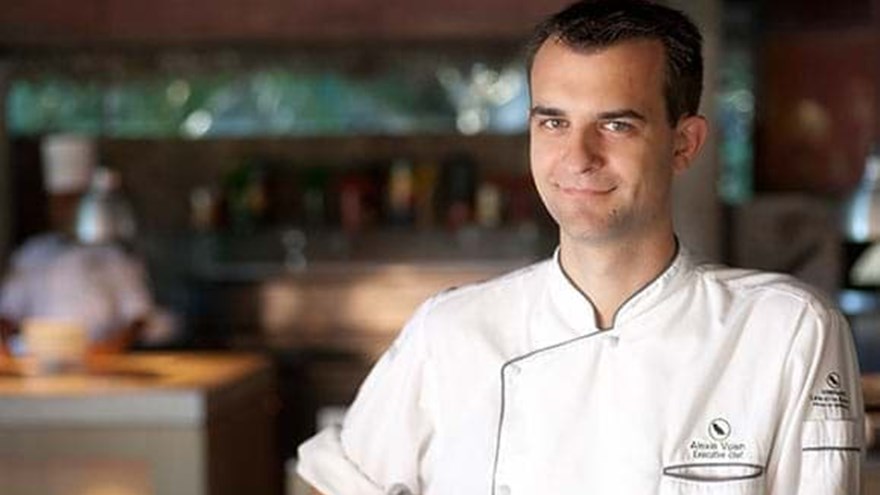 Chef Alexis started his apprenticeship in the country of gastronomy – France, at Hotel de la Contreche. He ventured further by taking up roles in various parts of London, Portugal and Cambodia; experiencing and perfecting various techniques.

From The Park Lane Hotel and The Park Tower Knightsbridge in London; Chef Alexis became familiar with Kosher, Mediterranean, and Italian as well as gastronomic cuisine.

At Choupana Hills Resorts & Spa in Portugal – he took up additional responsibilities as he helped in creating gastronomic menus and worked on a special gastronomic week with Chef Didier Anies –Meilleur Ouvrier de France 2000. Another tasteful cuisine was added to the list of specialties of
Chef Alexis in Cambodia at Belmond La Residence Angkor where he started to elaborate on Western and Asian menus.

After Constance Lemuria Seychelles, Chef Voisin’s experiences and skills now lay ground to his current post
at Constance Belle Mare Plage where his passion and expertise are beautifully translated into each of his creation.