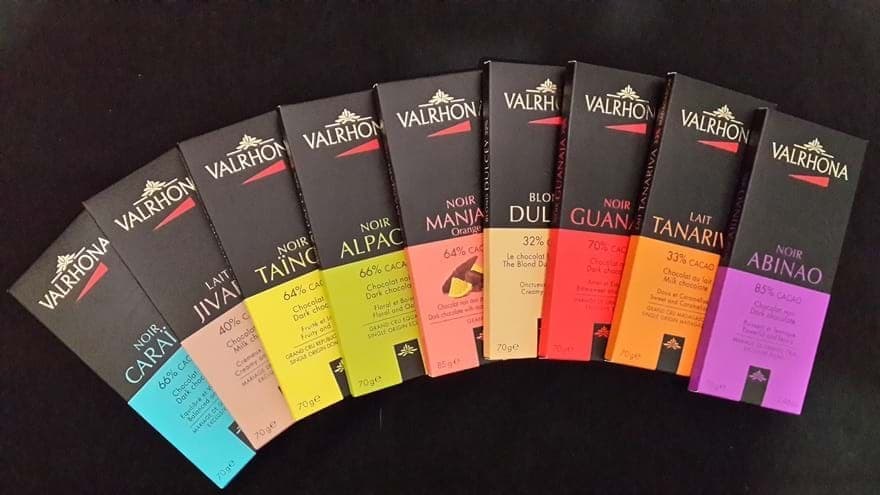 Aromas and tastes that were unknown to the taste buds were effortlessly pinched
with six different rum and chocolates.

For chocolate and rum lovers; here’s a recap:

> A chocolate with notes of dry red fruits, in the end, Manjari chocolate is easily enjoyed by everyone.
When tasted with the New Grove Oak Rum, the chocolate allow
for the fruitiness of the rum to be discovered.

> On its own the New Grove Plantation Rum does not exude any specific flavour
but with Alpaco Noir chocolate, a subtle “pear” flavour can be enjoyed.

> A very easy liquor to digest and mostly enjoyed by ladies,
the New Grove Vanilla Liquor exudes a caramel smell at first.
But with the Tainori Noir chocolate, it develops the spicy tone of vanilla.

> Caraibe Noir chocolate and New Grove Oak aged 8 years rum oozes a round taste with a robust smell.
Together, it is a perfect match, going harmoniously well together.

> Guanaja Noir chocolate has a pleasant bitterness revealing a series of warm aromas
which brings out the intensity of the New Grove Oak Single Barrel Rum.

> Abinao Noir chocolate is to be enjoyed with a strong rum thus
with New Grove Spices Rum it marries perfectly; leaving a sweet tone of dry fruits.