Winner of The Deutz Trophy Competition 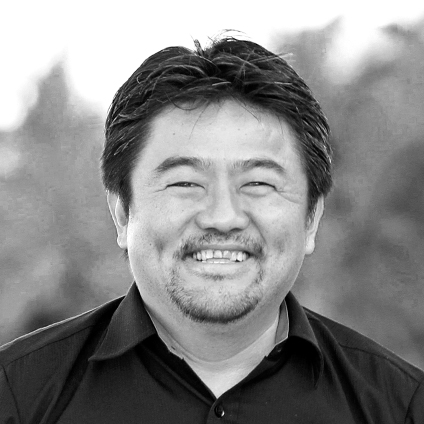 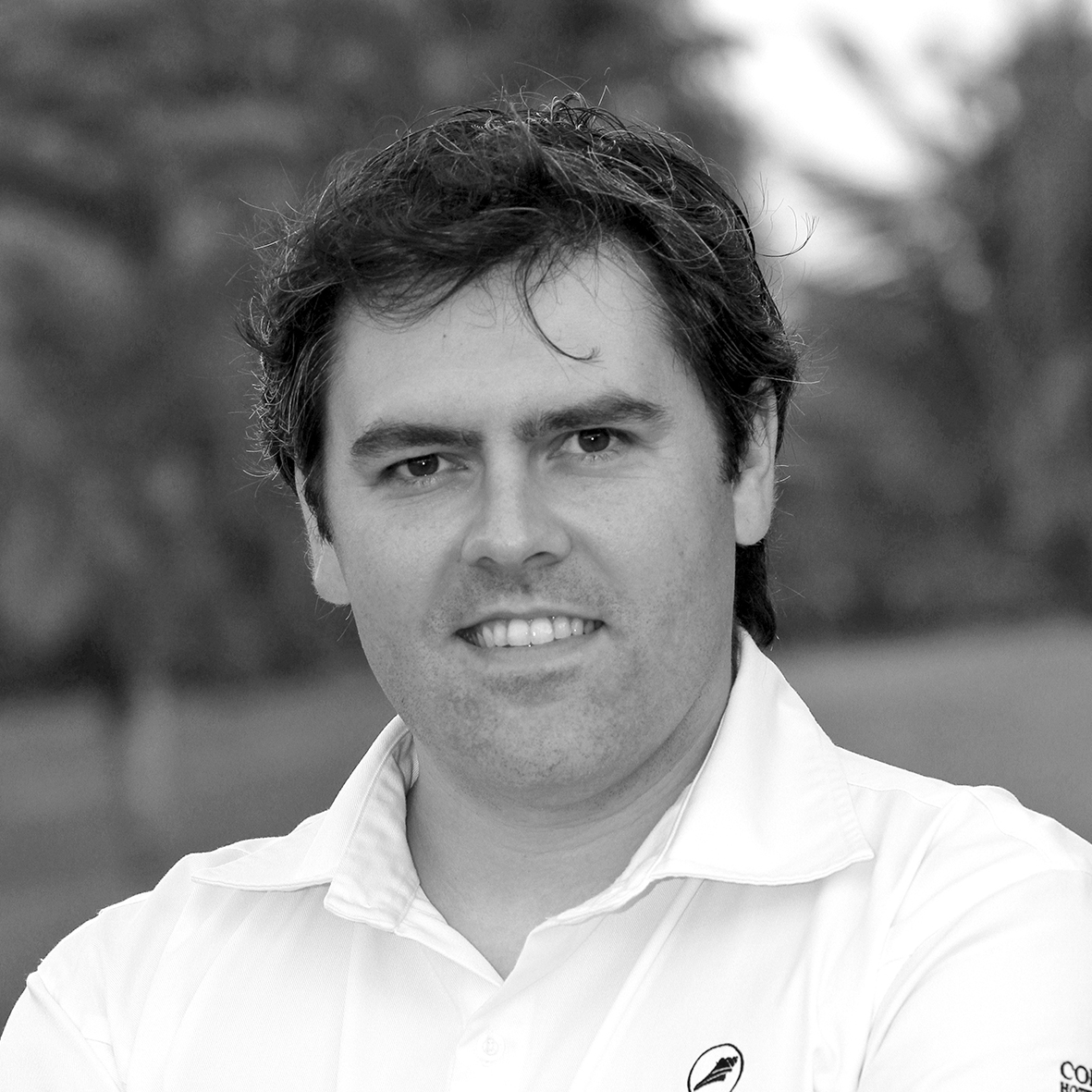 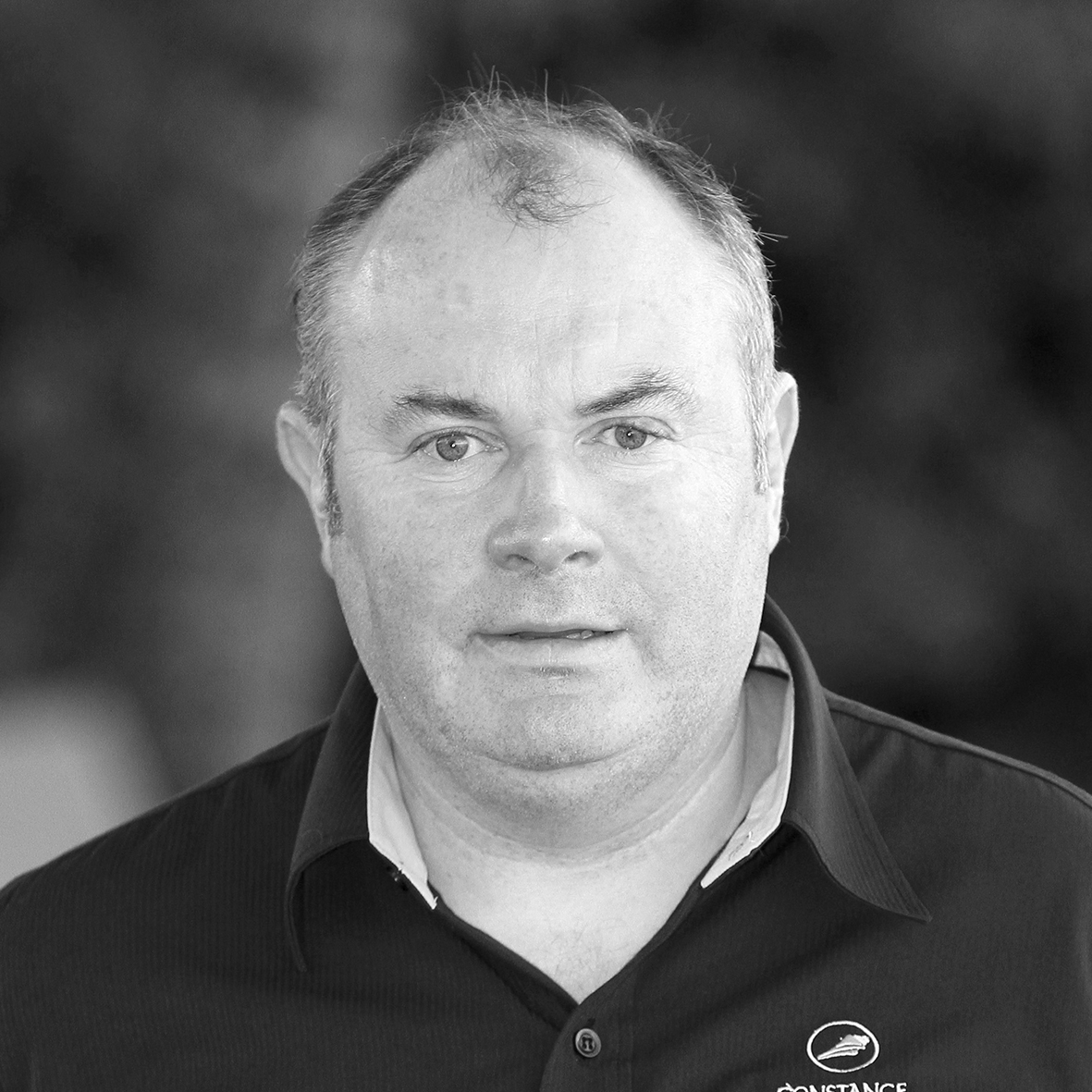 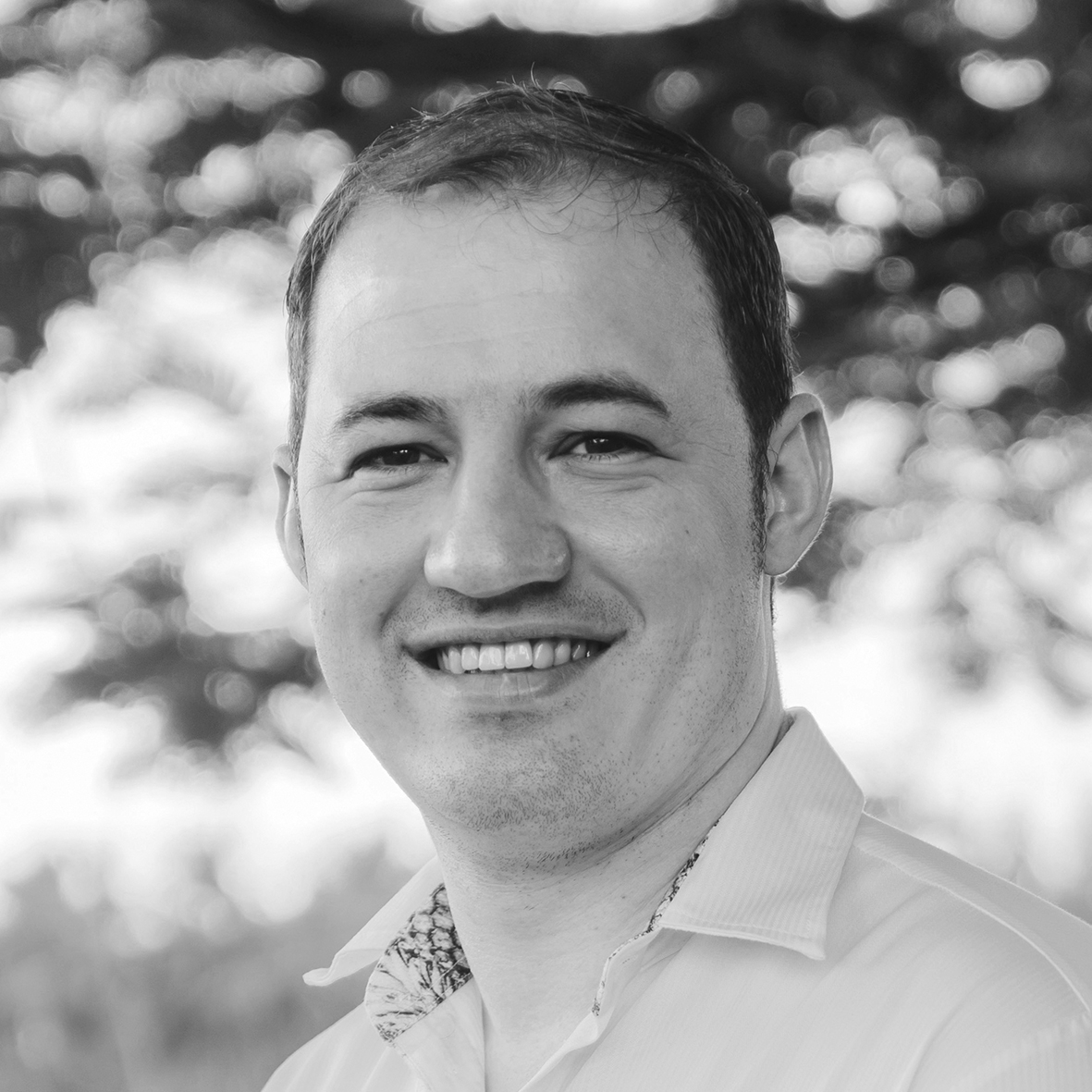 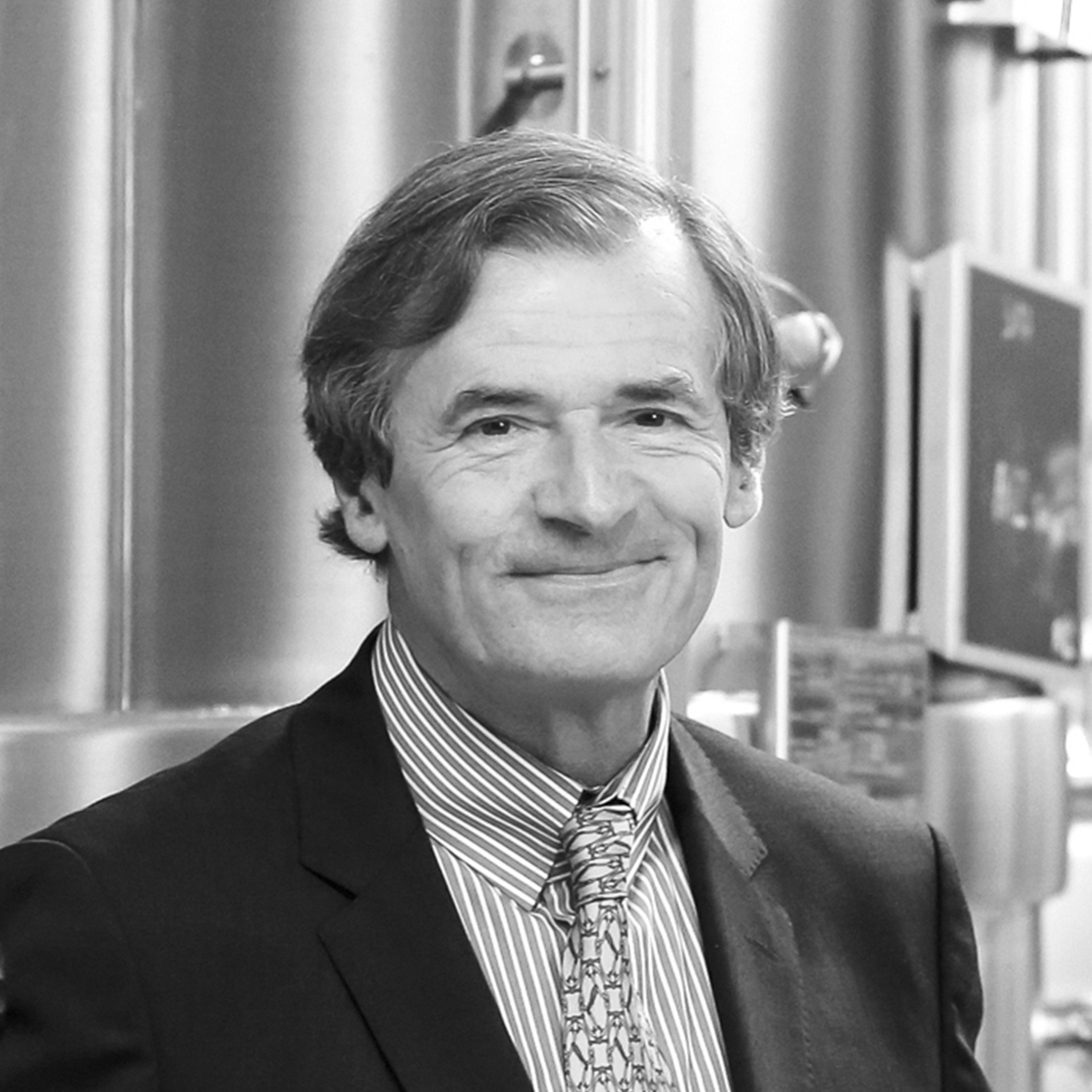 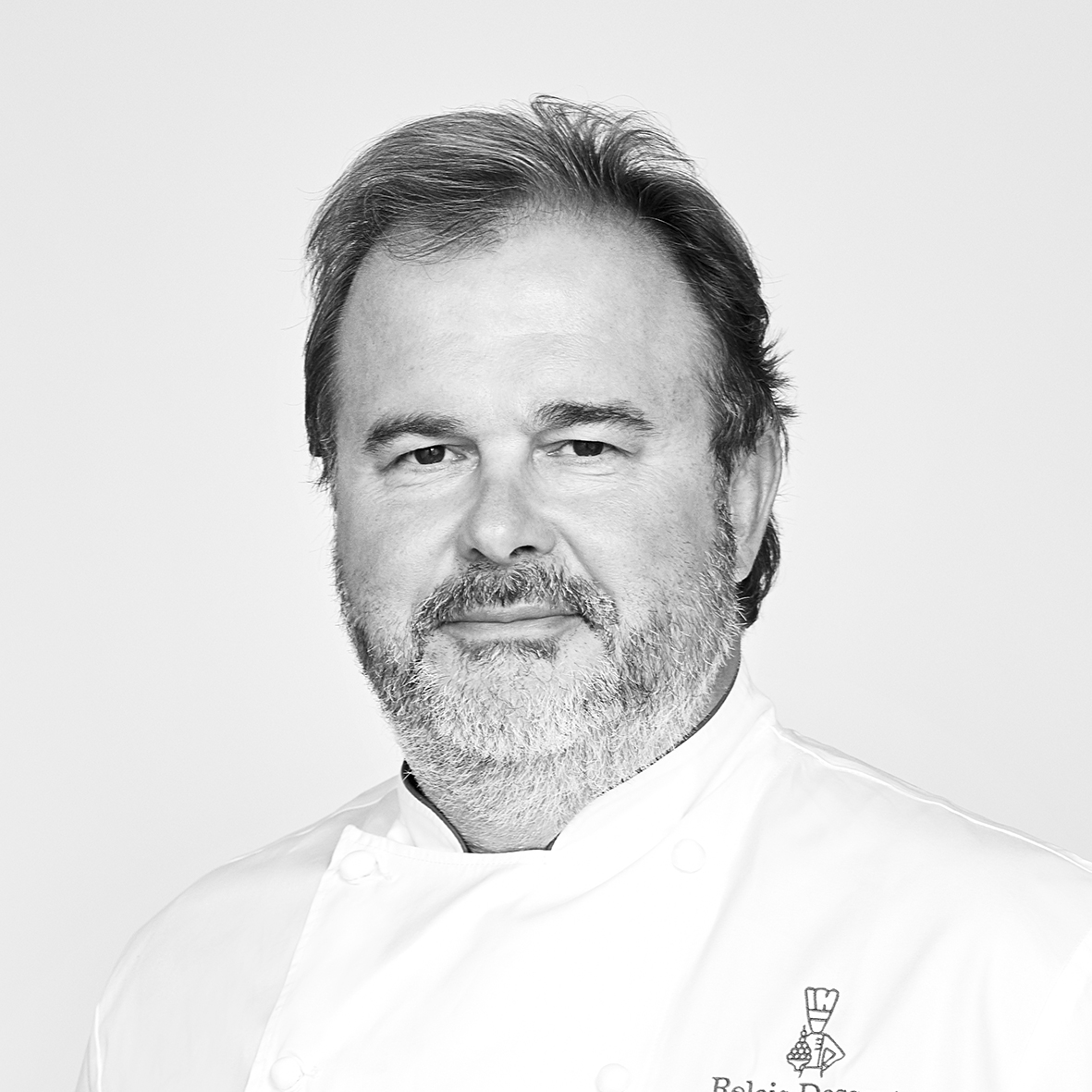 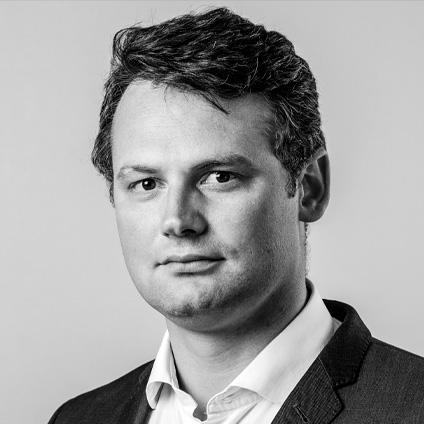 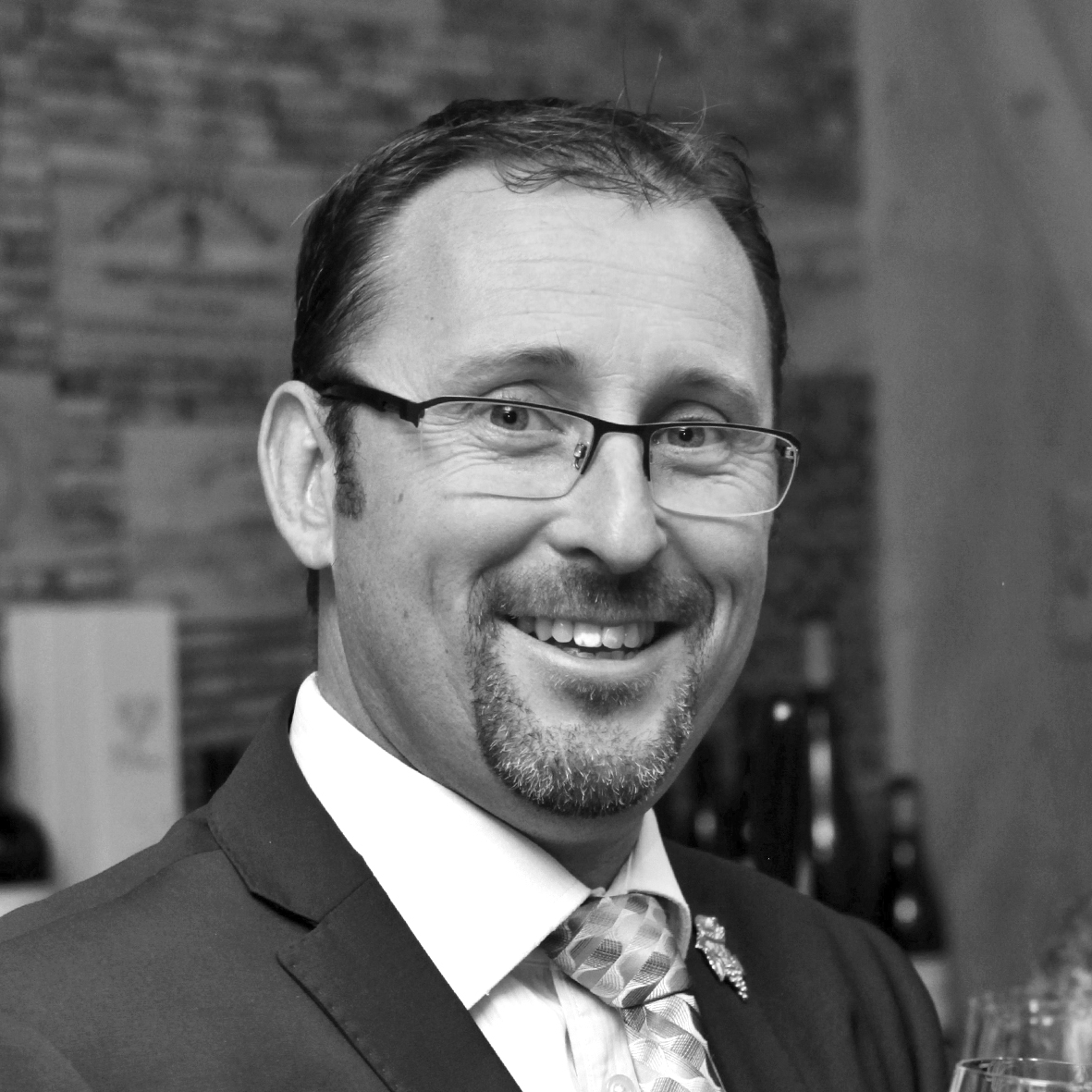 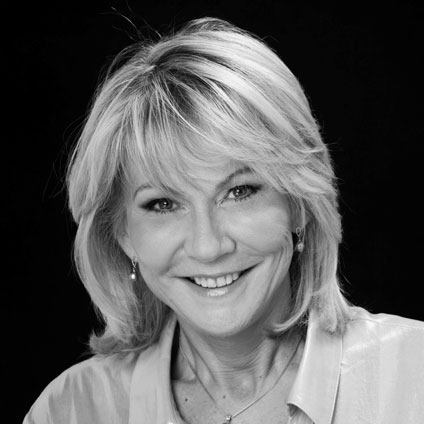 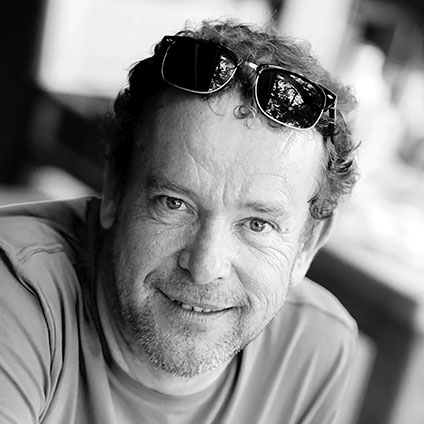 THE CONCEPT
Wine pairing and food are quite common in the world of gastronomy, but perfect pairings are rare. Since 2015, the Deutz Trophy forms an integral part of the Constance Festival Culinaire.
The competition reaches its climax as the six Michelin starred Chefs enhance this art and compete for the Deutz Trophy.
A canapé will have to be proposed by each chef to create a perfect pairing with the William Deutz Champagne.
This special trophy pays tribute to our longtime partnership with Champagne Deutz, one of the main partners of the event since its first edition.
It is a privilege and honor to be associated to this prestigious House situated among the vineyards of one of the region’s greatest villages, Aÿ-Champagne.
They source their grapes from the finest crus to produce small quantities of exceptional Champagne, always striving for the traditional Deutz style of finesse and balance.